Where else in the world besides the Bank of England Museum can you hold a gold bar worth £380,000 in a single hand? If you’re strong enough, that is! 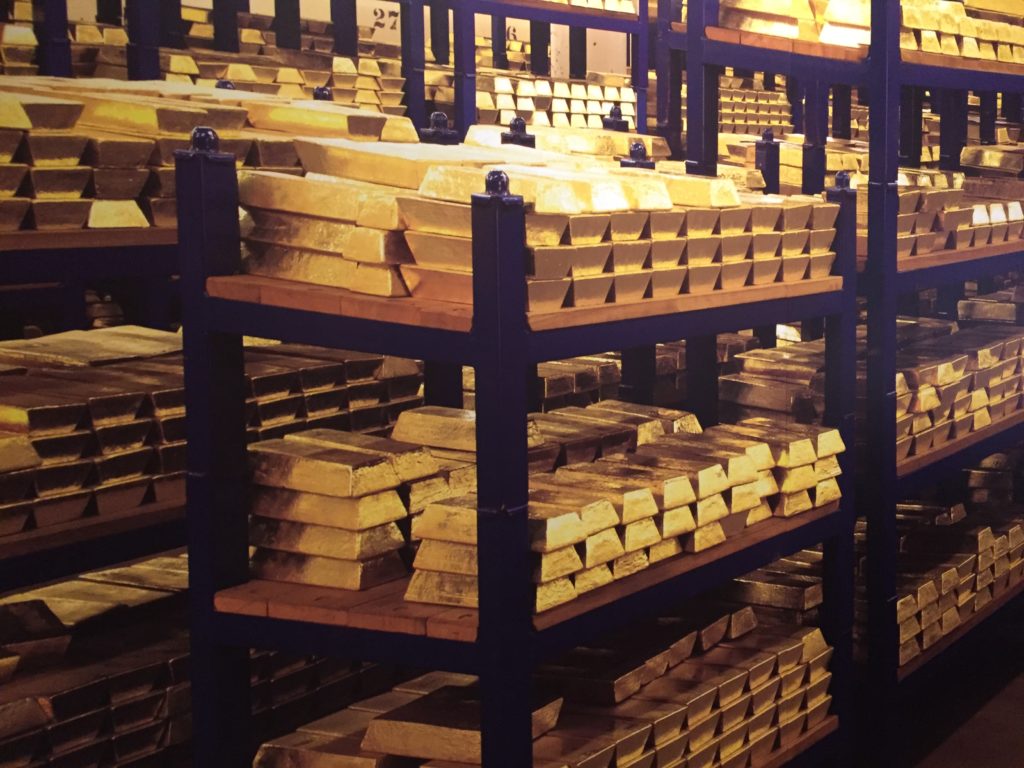 London has a rich selection of both big-name and quirky museums, but there are a few that you might be tempted to overlook because of the seemingly boring subjects they cover. The history of mail at the Postal Museum? Absolutely fascinating, and as a bonus you get to ride around on a mini train through abandoned stations. A museum solely dedicated to physically moving air with a contraption you hold in your hand at the Fan Museum? They are works of art.

So hear me out. I know it’s hard to get excited about a museum about money, especially when all that money is behind triple glass panes or locked away in vaults out of reach.

I had managed to sneak in a visit to the usually off-limits parts of the Bank of England during Open House London a couple years ago, when buildings around the city open their doors to let uncouth people like me come in and drool over how old and beautiful everything is. 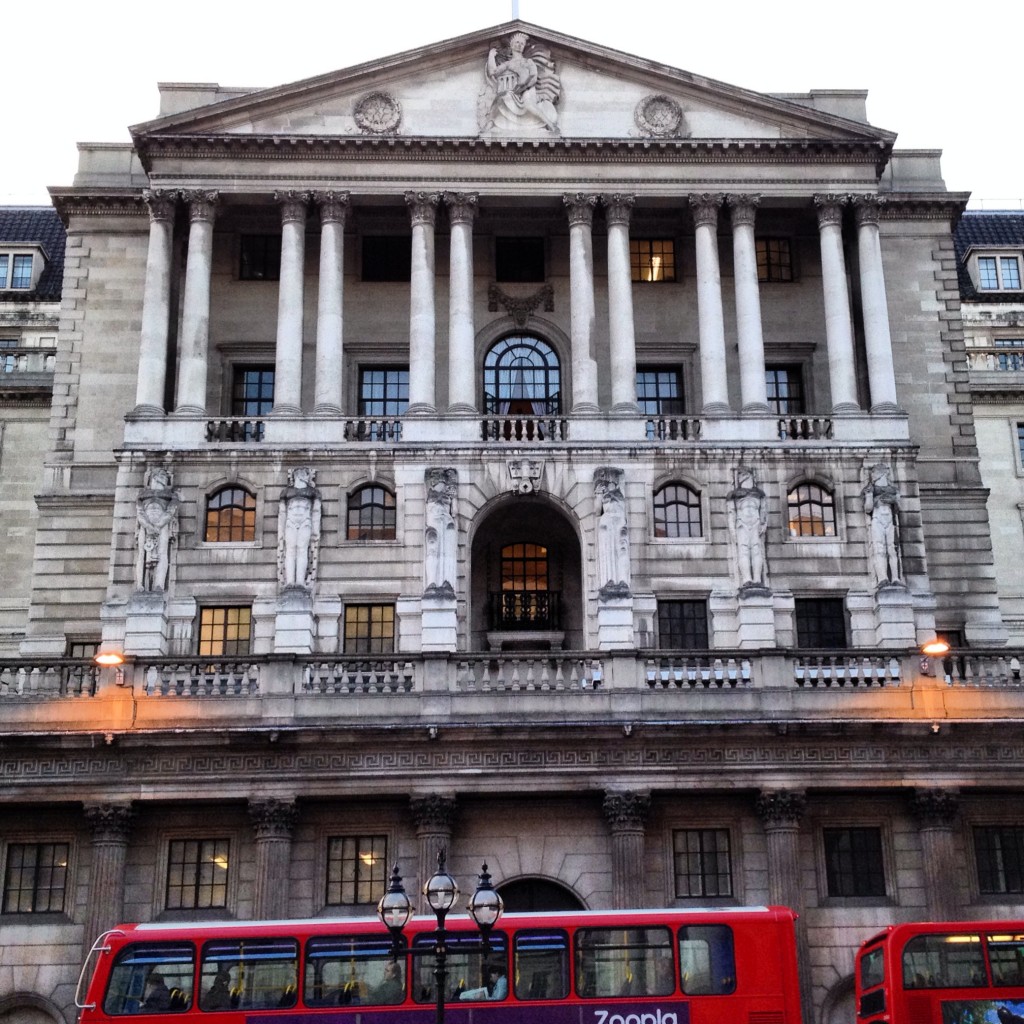 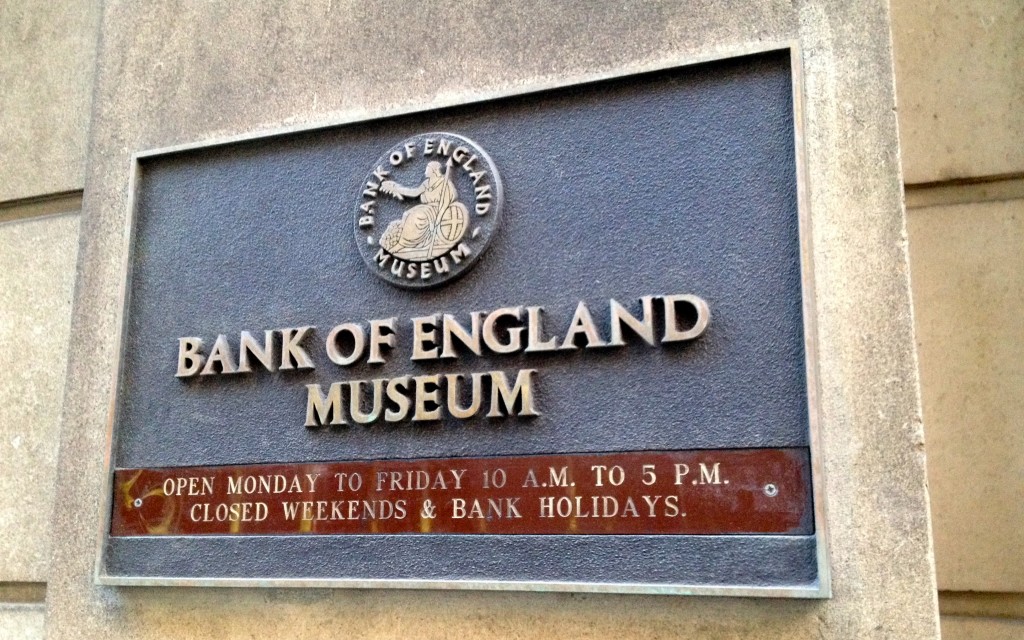 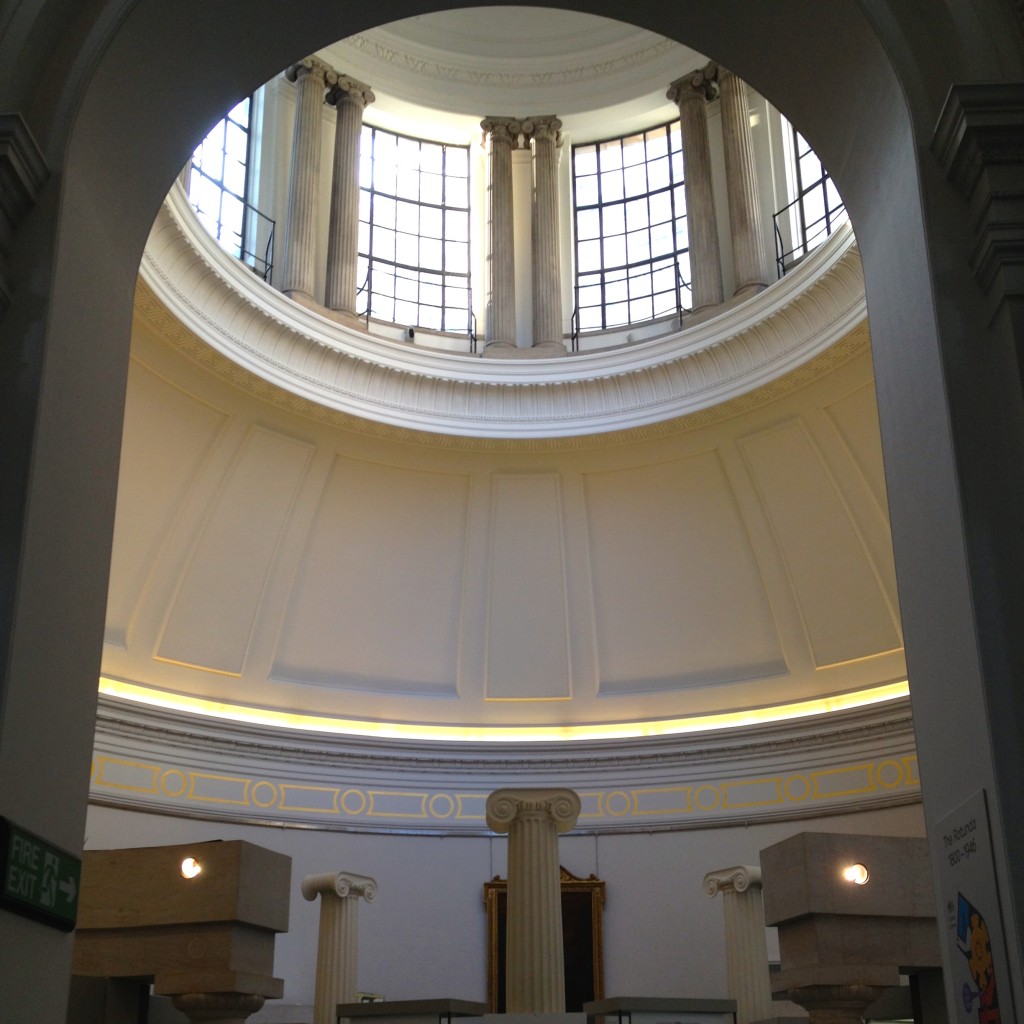 The Bank of England Museum’s insides are designed to look like the bank’s original interior from architect Sir John Soane’s day at the end of the 18th century, giving the maze of exhibits a suitably grandiose but subdued atmosphere. 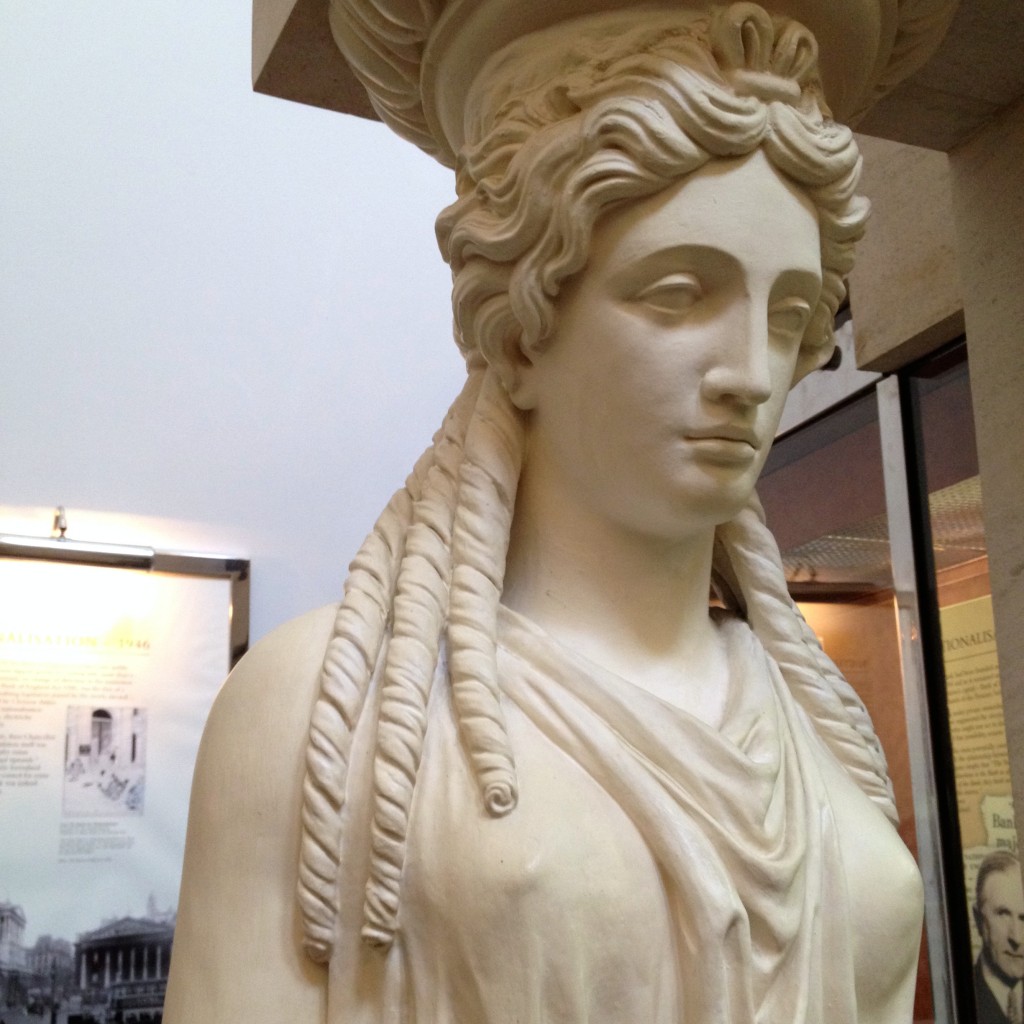 Although the museum isn’t filled with as much architectural eye candy as the Bank of England itself, it does pack in a fascinating array of exhibits, including a whole room about the constantly evolving design of British bank notes.

But today, I went for the gold. 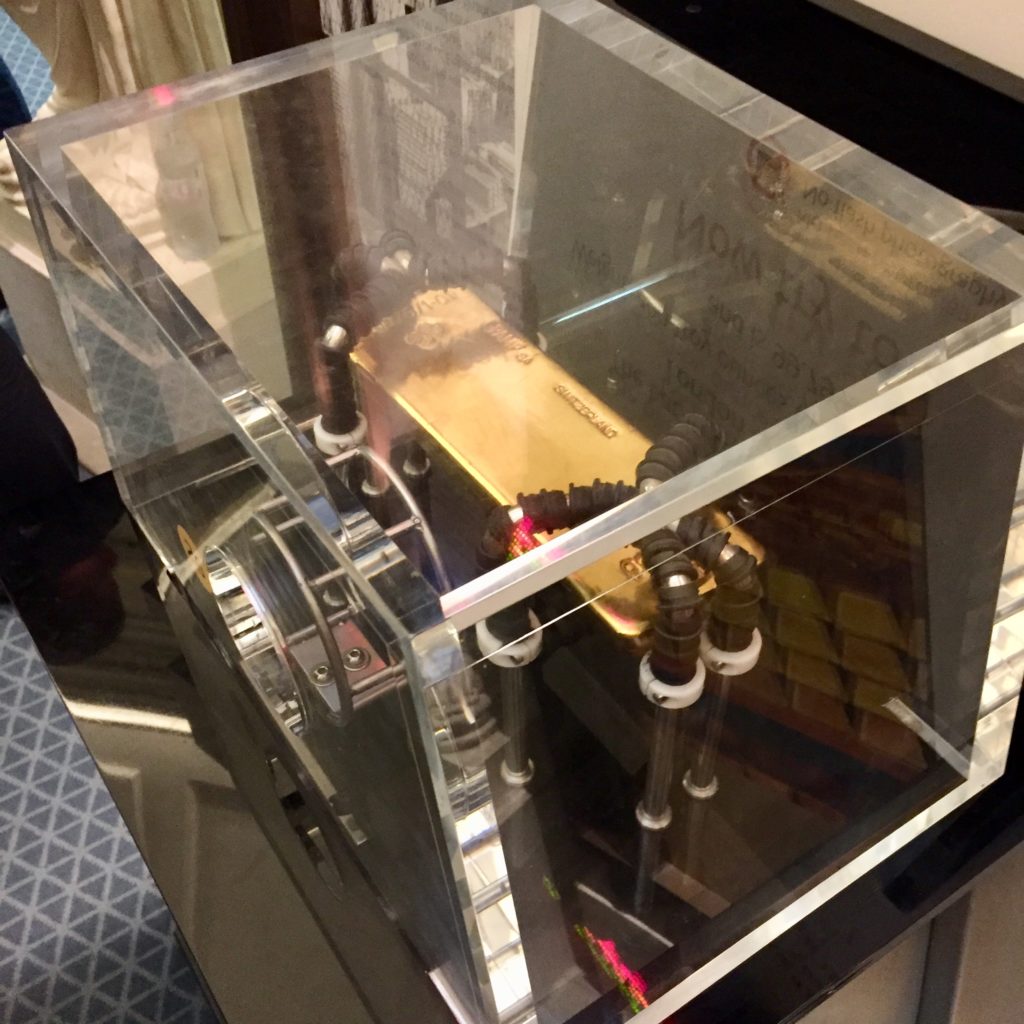 That’s right. You can hold a bar of 99.99% pure gold, worth something around £380,000 and weighing a whopping 29 pounds. Maybe I should have worked on my biceps beforehand.

Having suitably flexed my muscles, I headed over to a nearby table where some of the museum staff had sets of real and forged bank notes, where they asked if we could tell which was which.

Some were dead obvious (the £5 that wasn’t even cut to the right size, the watermark on the £10 where poor Queenie’s portrait looked like it had been drawn by a 4 year old), but others were frighteningly sophisticated. 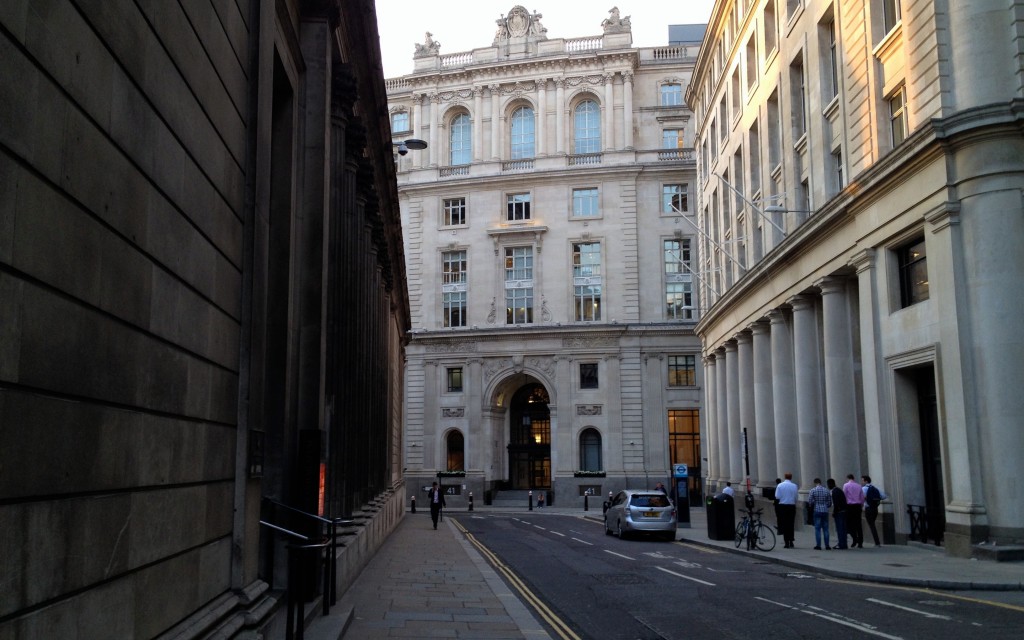 After checking for forgeries in my own wallet, I decided it was time to leave behind the Old Lady on Threadneedle Street.

All in all, the Bank of England Museum is a delightful way to spend a couple hours, and you’ll leave feeling like a million bucks. 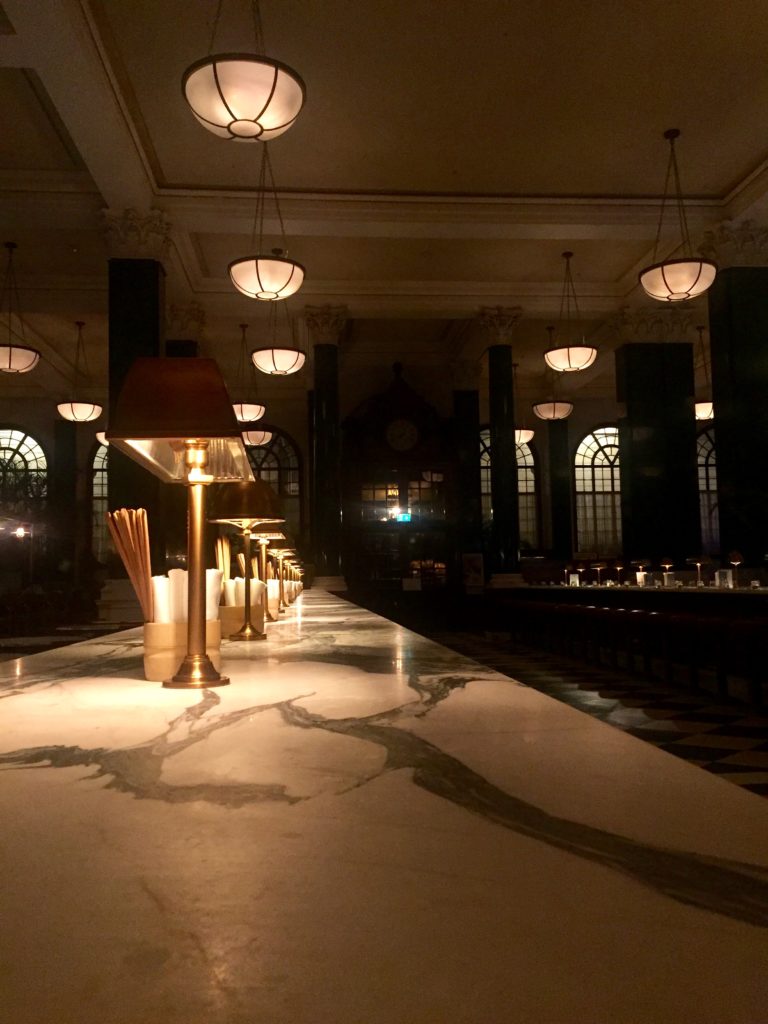 If any gold dust found its way into your wallet on your museum visit, head over to the opulent and newly opened The Ned, the latest from the Soho House group. Even without a platinum credit card, you can poke around the lobby of this jaw-droppingly stunning place in the former headquarters of Midland Bank. Take your pick of one of the eight (!) bars at your disposal as soon as you walk in the door – you’ll have to be a member to take advantage of the nightclub in the former bank vault.