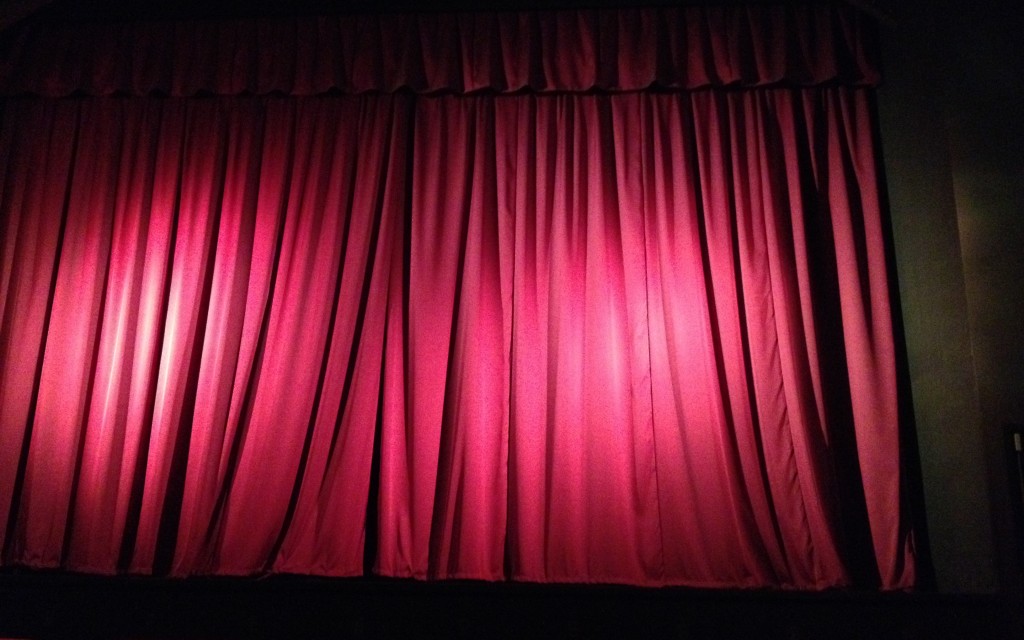 Everyman Cinema is how every cinema should be done. Snuggle up on a couch and press the button for a waiter and snacks to magically arrive.

“What?! You haven’t seen that movie? But… how does that even happen?!”

I admit it. I’m bad at watching movies. Really, really bad at it.

I’m one of those people who has fallen asleep in the theatre. But I didn’t fall out of my seat, so I think I still have a little shred of dignity.

Over the years, I’ve been able to come up with lots of brilliant excuses to get me out of watching most screen-based, culturally questionable timewasters.

Why haven’t you seen Fight Club?
(Waiting to read the book. For at least five years now.)

Why haven’t you seen Breakfast at Tiffany’s?
(Had to wash my hair.)

Even after all of this, it’s still a cinch to lure me to the cinema, especially if you can promise me couch seats and a footrest and ply me with drinks.

273: Treat yourself to a posh cinema ticket at Everyman Cinema Club. 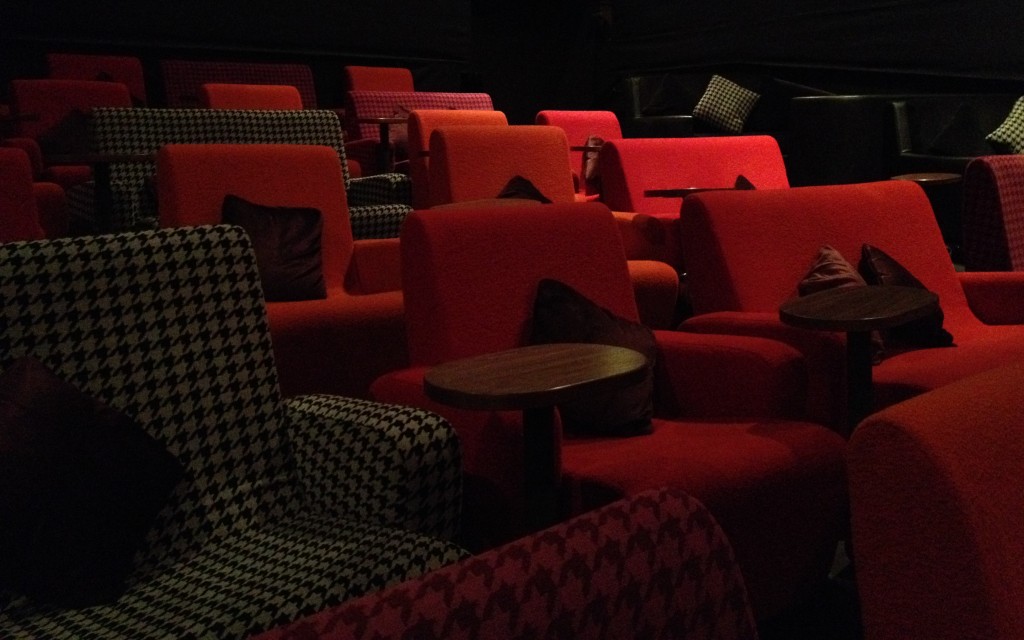 My sister and I headed to Everyman Cinema in Hampstead to see Anchorman 2: Whatever the ridiculous subtitle of the sequel was.

For some reason, the Hampstead outlet of Everyman doesn’t serve popcorn and has become infamous for that (or maybe that’s just posh Hampstead rules), but it is definitely worthy of the New York Times‘ quick 36-hour tour of the neighbourhood.

And ladies, the cinema might be called Everyman, but we do get our own toilets. 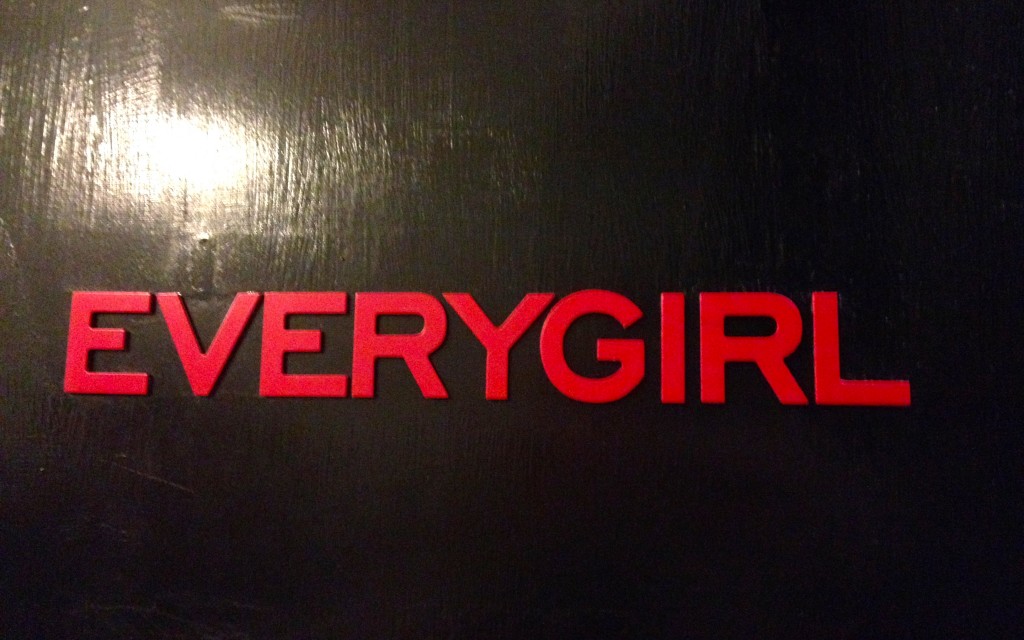 Anchorman was a decent laugh, but will it be enough to keep me in the movie-quoting cultural loop?

Doubt it. I’m already behind.