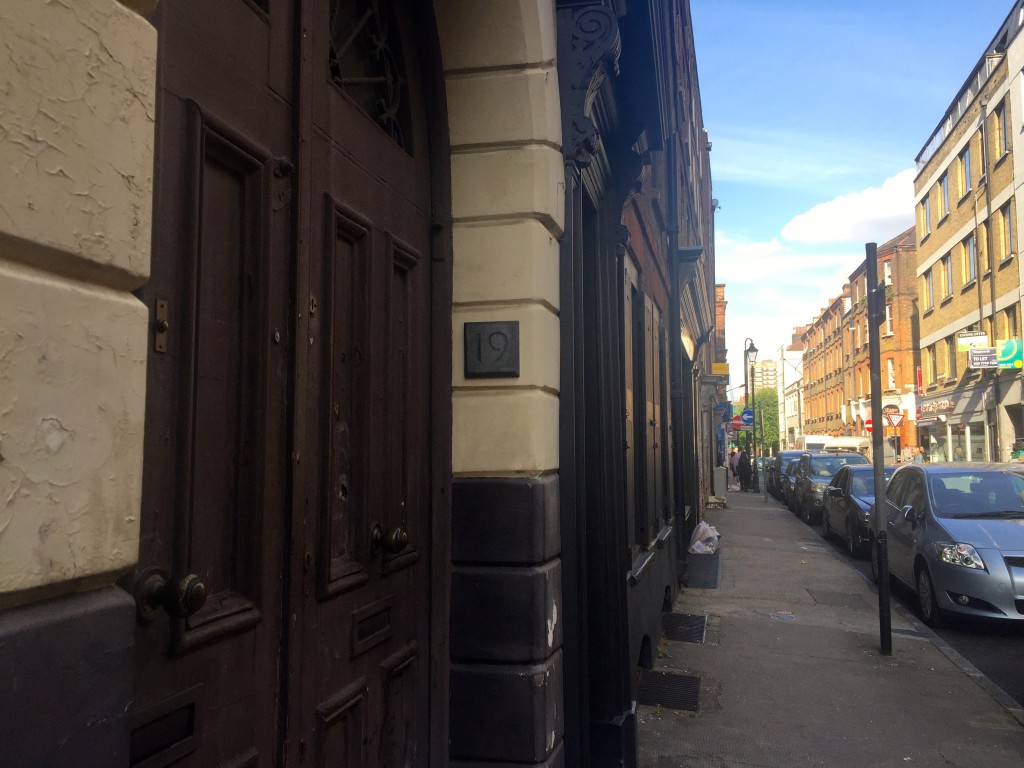 On a quiet side street off Brick Lane, a dark nondescript door hides one of East London’s absolute gems (and hardest places to get into). Step beyond the curry touts’ grasp to discover London’s global roots at the rarely open Museum of Immigration and Diversity at 19 Princelet Street.

‘You cunt. You shouldn’t even be living in this country.’

My mind was racing through the British dictionary stored in my head. The c-word. This was serious.

But I had nowhere to go. After going out with colleagues on a Thursday evening after work, two of us caught the Tube home, chatting as we rumbled through a few stations before she got off the train. And that’s when I noticed this grey-haired, suited man leering at me.

Apparently this was the wrong answer.

He launched into a tirade about ‘all the bloody immigrants in this country’, about how we’re draining resources and taking jobs, about how I’m single-handedly destroying Britain from this, my underground lair somewhere between Bank and Moorgate. That old story.

He ranted a few minutes longer before asking, ‘Do you even pay taxes here?’

‘Probably just as much as you do. I even file them in two countries,’ I retorted, never thinking I would get an opportunity in my life to brag about the IRS.

Immigration is a hot-button and touchy issue in nearly every country around the world, but it was only after I visited the fascinating Museum of Immigration and Diversity at 19 Princelet Street that I realised that people have had these same irrational complaints about foreigners for hundreds, if not thousands, of years. 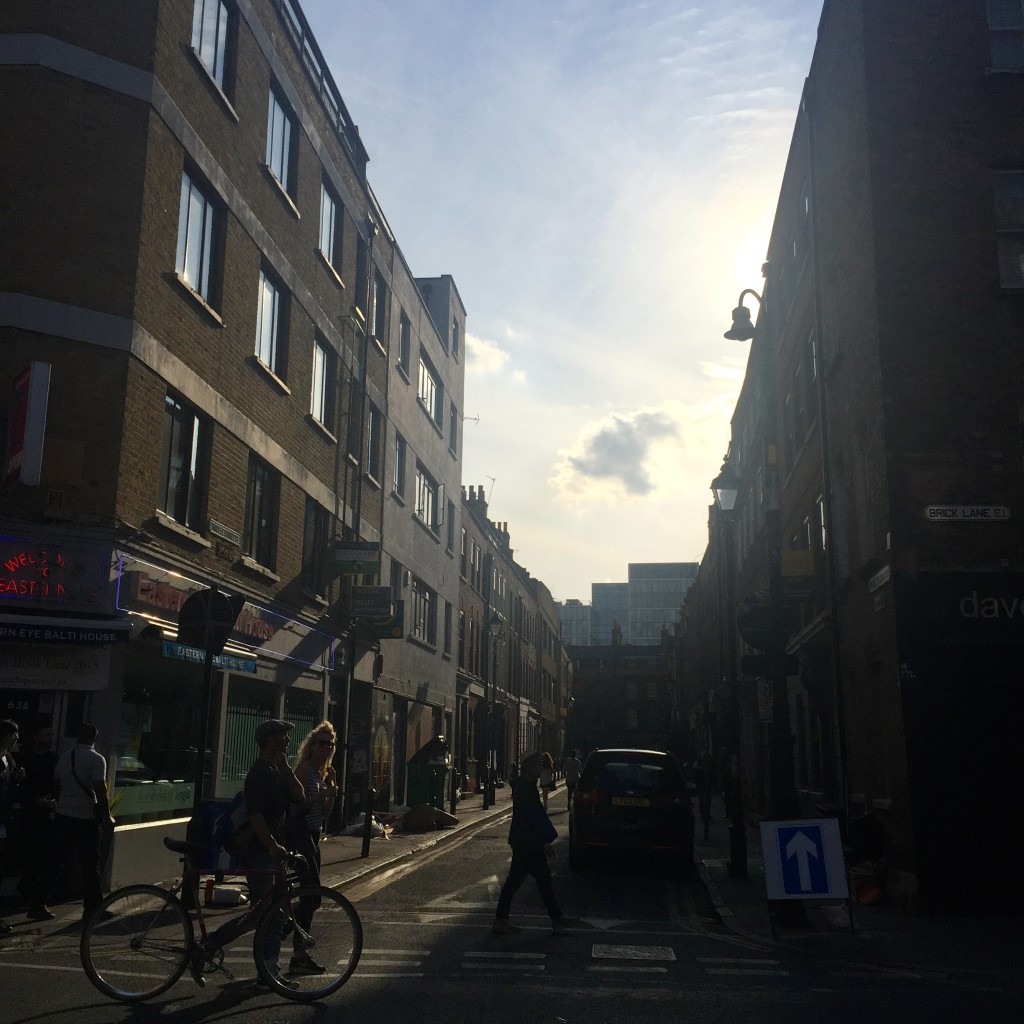 London’s East End has been a beacon for immigrants for generations. Over the centuries, waves of French Huguenots (who brought the word ‘refugee’ into the English language), Irish farmers, Jews from Eastern Europe and Bangladeshis have made this corner of the London universe their home. 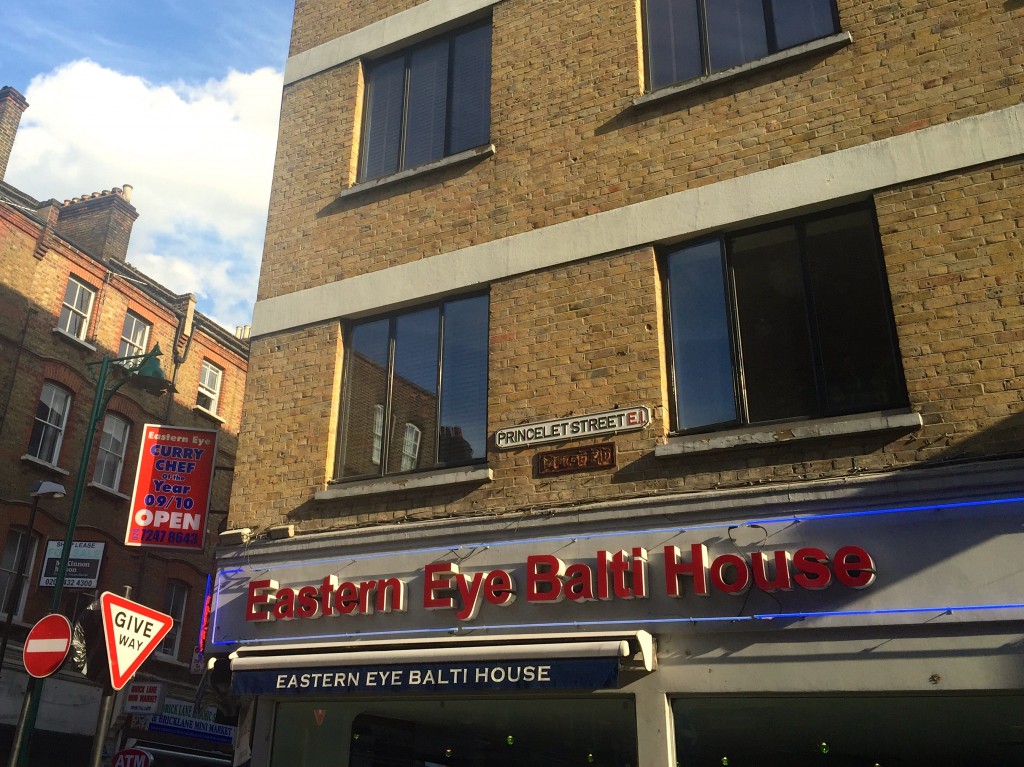 A Huguenot fleeing religious persecution in France built the lovely Georgian house at 19 Princelet Street in 1719. About 150 years later, local Jews built a synagogue in the house’s back garden, which was used for worship until the 1970s.

Almost 150 years after that, the Grade II* listed building is crumbling, and the charity that looks after it is desperately searching for funding. Just walking between the various rooms of the house means climbing through scaffolding that’s propping up parts of the ceiling, and the building’s floundering structural integrity means that it’s only open a few times a year.

But the whole atmosphere of the museum is enchanting.

You’ll want to spend most of your time in the synagogue, where paint is peeling from the altar’s alcove. You have to move around just so to catch the light from the colourful, cracked glass ceiling above to see the gold English and Hebrew lettering on the wooden panels that show the names of local Jews who contributed money to the synagogue. The pews are still stacked away in the back, as if they were just put away temporarily for this exhibition.

Descriptions, stories and prop suitcases snake through the building’s interior, taking you through three floors of history and cute video re-enactments by local schoolchildren, most of them children of immigrants or immigrants themselves.

Sadly, 19 Princelet Street does not allow photos inside (but has very kindly allowed me post some here), but it’s a culture lover’s dream. Get there early on one of its open days (like this Sunday, 21 June!) so you don’t have to queue for too long to see what the fuss is all about.

I’m not going to pretend that my experience as an immigrant is even a fraction as hard as those I read about in the museum or those who have come to London from war-torn countries or who faced oppression at home.

The most challenging things I have to do are going through the non-EU line at the airport, paying thousands of pounds to the Home Office every few years when I schlep out to Croydon and putting up with the occasional drunken xenophobic jerk who likes to chat politics.

But I did just apply for British citizenship, so maybe that ‘bloody immigrant’ conversation will finally be over. For me, at least.

On second thought, I’m sure we’ll still hear irrational complaints about foreigners for hundreds, if not thousands, of years more.

Visit: Museum of Immigration and Diversity, 19 Princelet Street, London, E1 6QH. Tube Aldgate East. 19 Princelet Street is mostly open for group visits, but has occasional opening days throughout the year. Check their website or follow them on Twitter at @19pst.