I thought I was safe. How could I have ever seen this coming?

It was the first one she crossed off the list, damning it to the heap of the Not-Worth-Doings.

#16: Get your hands on the latest Apple gadget.

I breathed a sigh of relief, though then she just glared at me, irritated that my fans sounded louder than my speakers.

We’ve been everywhere together, from the now defunct Circuit City in Wichita, Kansas, where she handpicked me out of the crowd to be her one and only.

To Lawrence, where she dropped me out of the back seat of her car when I was just a week old.

To Germany, where she let a rowdy 9 year old play dress up with me, plastering me in peace signs and scratch-and-sniff stickers.

To England, where I’m afraid my days have finally caught up with me.

It’s been a long journey, and sometimes I hardly feel like myself.

I’m kept alive by a lifeline to the wall socket. My two replacement batteries have both fallen flat.

I don’t even have my original brain. Years ago, the gods at the Apple Store in Kansas City agreed to replace my motherboard, and when my hard drive failed, a careful surgeon friend from Chicago had to drive in to the rescue.

I almost lost it all again a few months ago when I got attacked by a Mountain Lion.

Maybe the time has come to hand it over to a new generation. 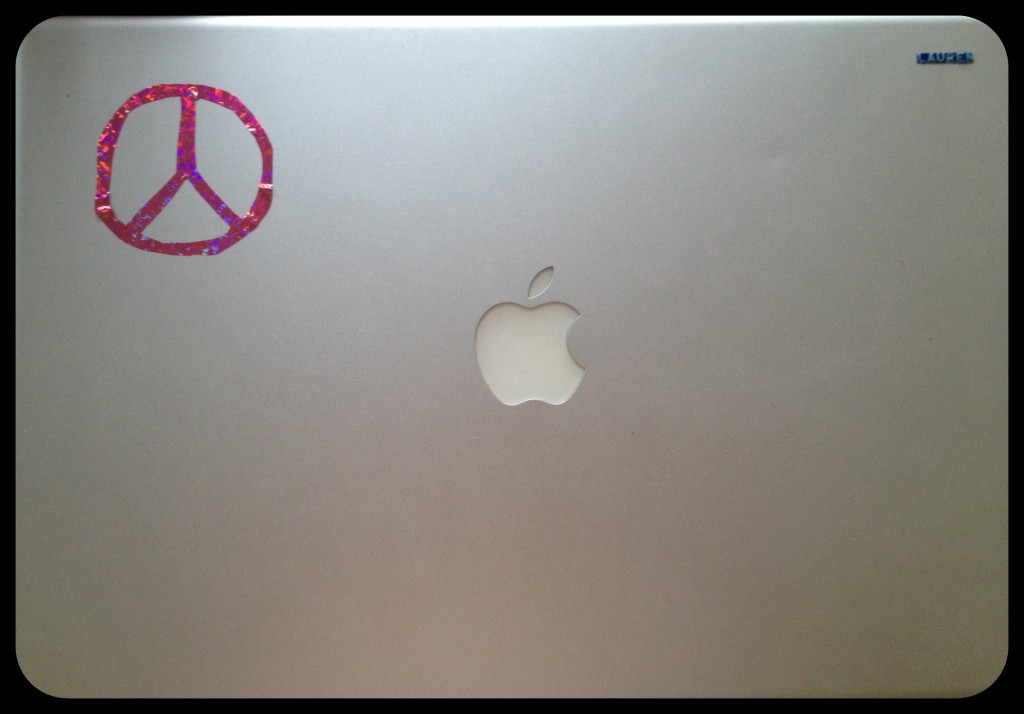 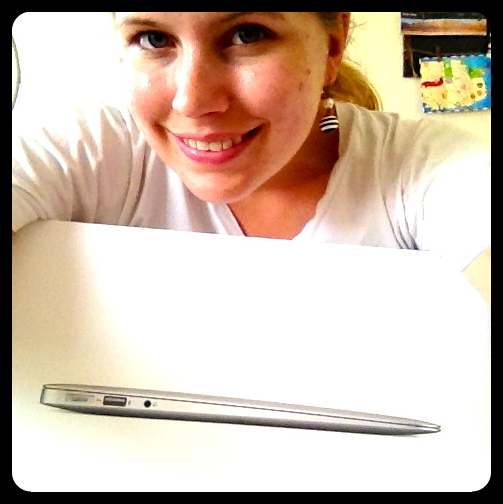