Lose your preconceptions and tap into your inner dork at the London Museum of Water and Steam, one of the city’s most underrated museums. 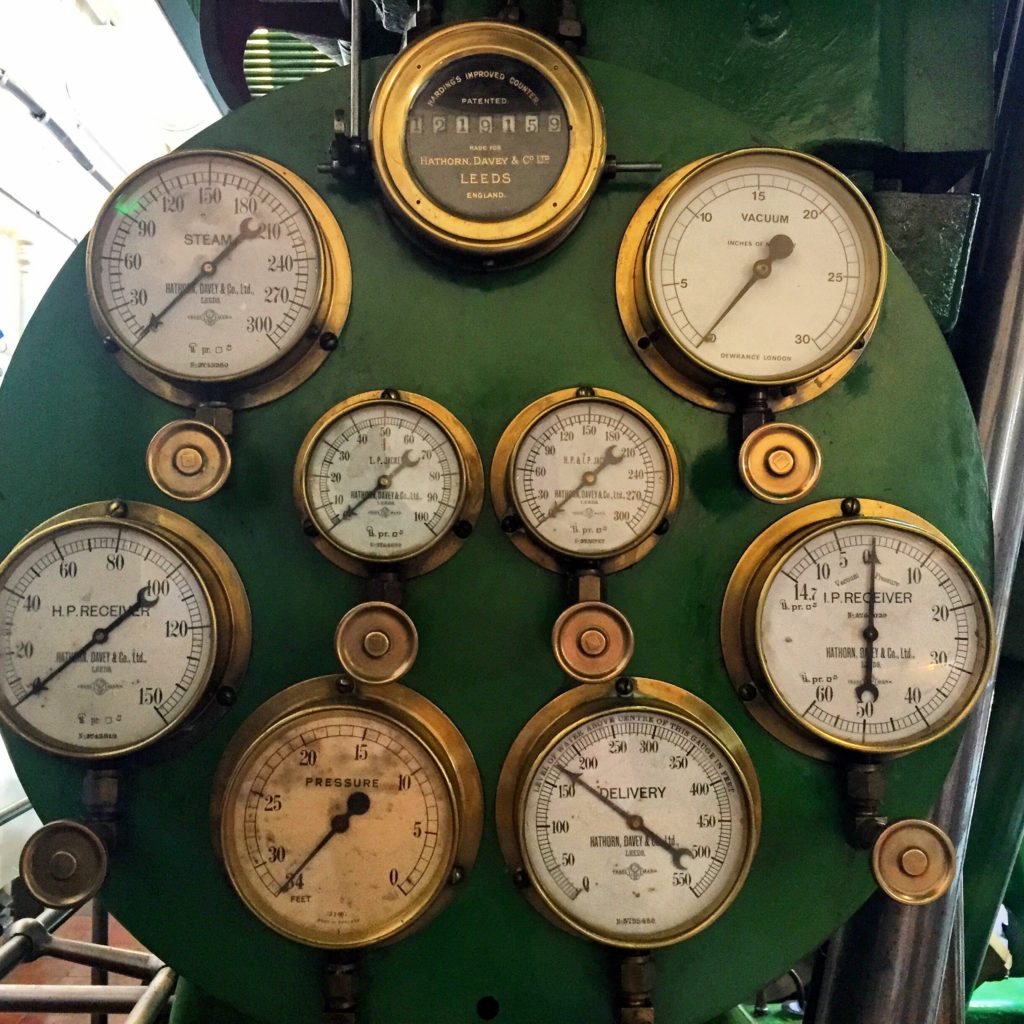 Believe me, I too was a skeptic. I was afraid that the London Museum of Water and Steam would be too niche, and that’s saying a lot for me. Sure, this museum ticked several of my boxes: wonderful Victorian Grade I-listed building, obscurely and dangerously specific subject matter, embarrassingly small and adorable steam train (London’s only steam railway that carries passengers!) running around the perimeter of the building that you must fight the local 5-year-olds to ride.

But engines? Engineering? Maths? Surely this place was going to involve nothing but boring, too-wordy displays and grown men in coveralls pandering to children. Wrong. 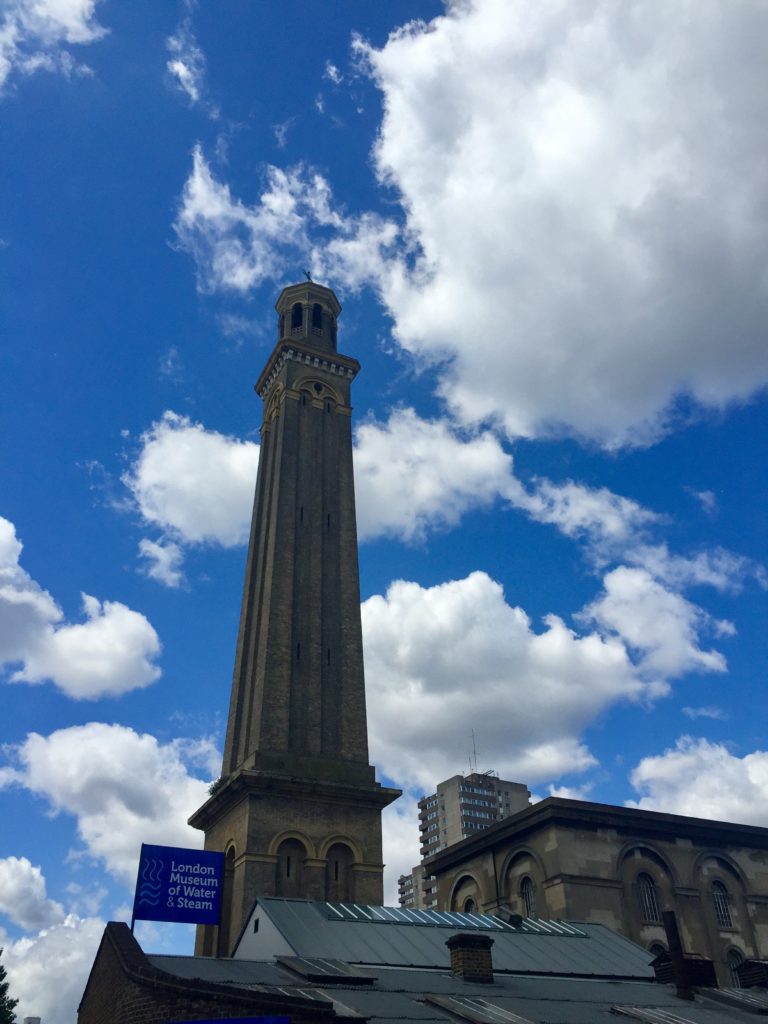 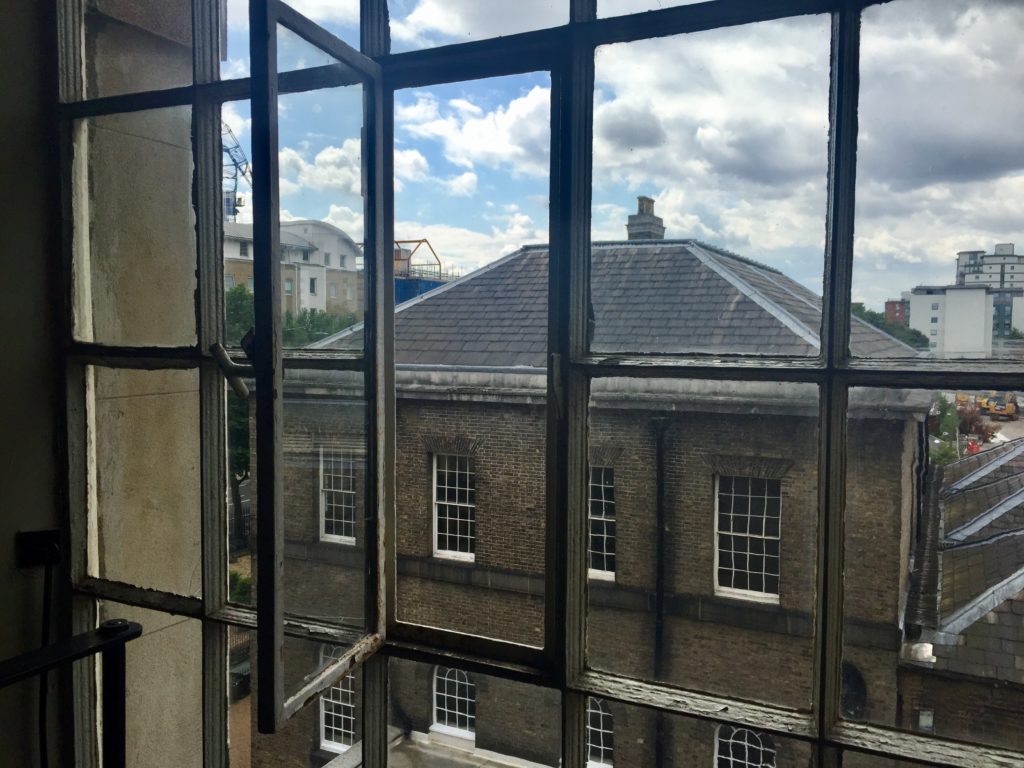 The London Museum of Water and Steam, previously called the Kew Bridge Steam Museum until it was rebranded in a huge revamp in 2014, is housed in the listed Kew Bridge water pumping station, one of several Victorian waterworks scattered around London that brought clean water into people’s homes. After paying the entrance fee (£12.50 or a bit cheaper if you buy online in advance), you’ll wind your way through a number of displays about the challenges of watering a growing city. The exhibits and relics cover ambitious projects like the New River and war-time water conservation. 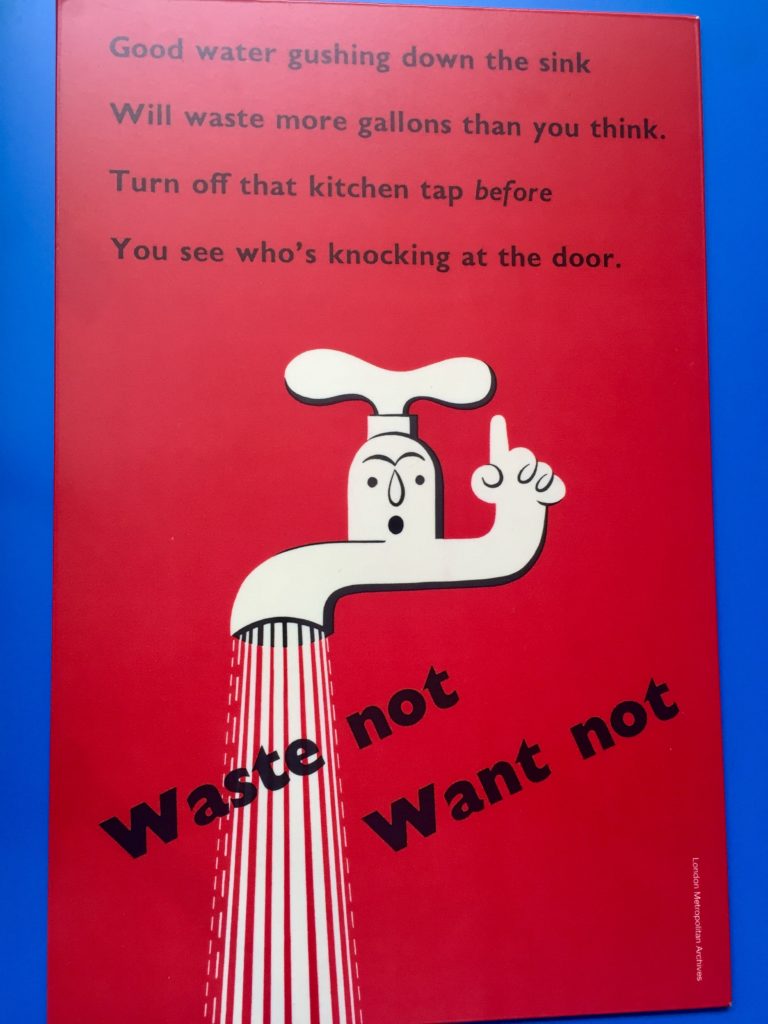 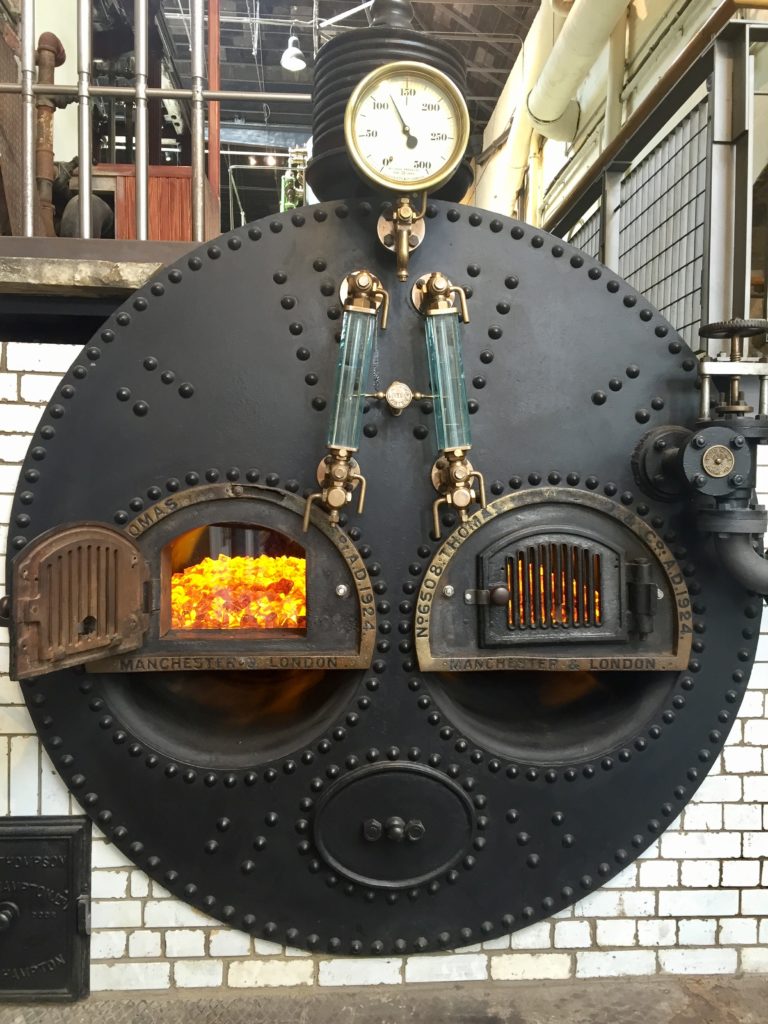 The real fun begins in the next few rooms: huge brick-walled halls that house nine Victorian steam engines, five of which have been here their entire industrial lives. If you visit on a weekend or bank holiday (which you should), the engines roar to life, and if you’re lucky (ie talk to the nice men in coveralls like you’re a child), then you might even get to run one of them yourself. 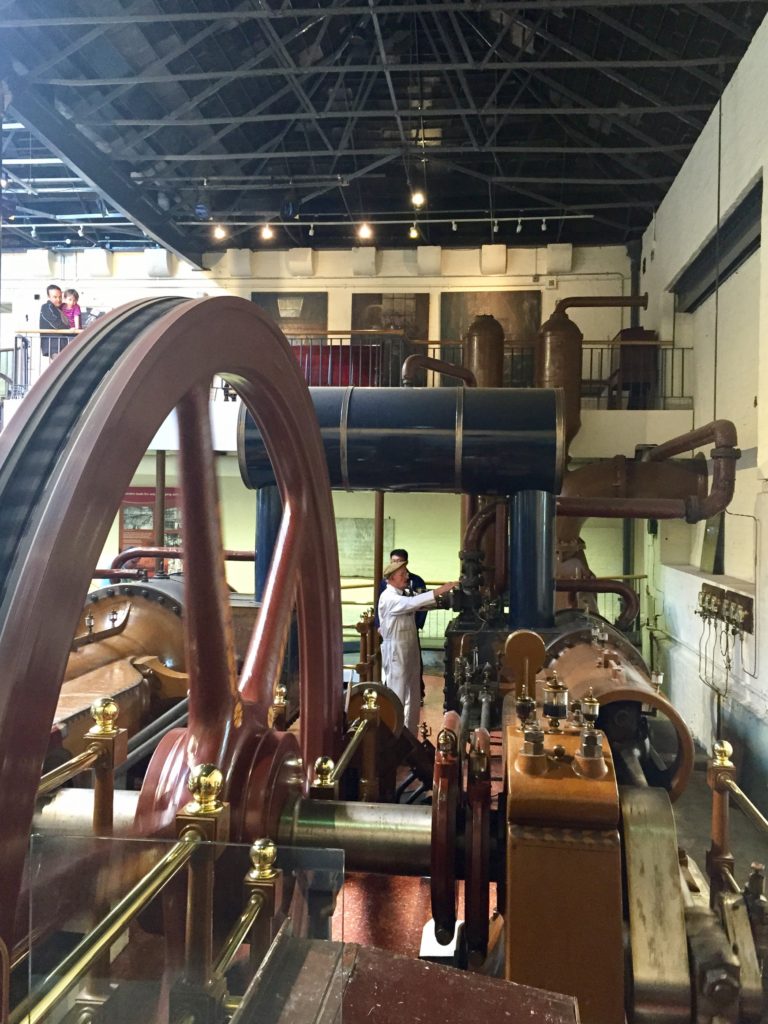 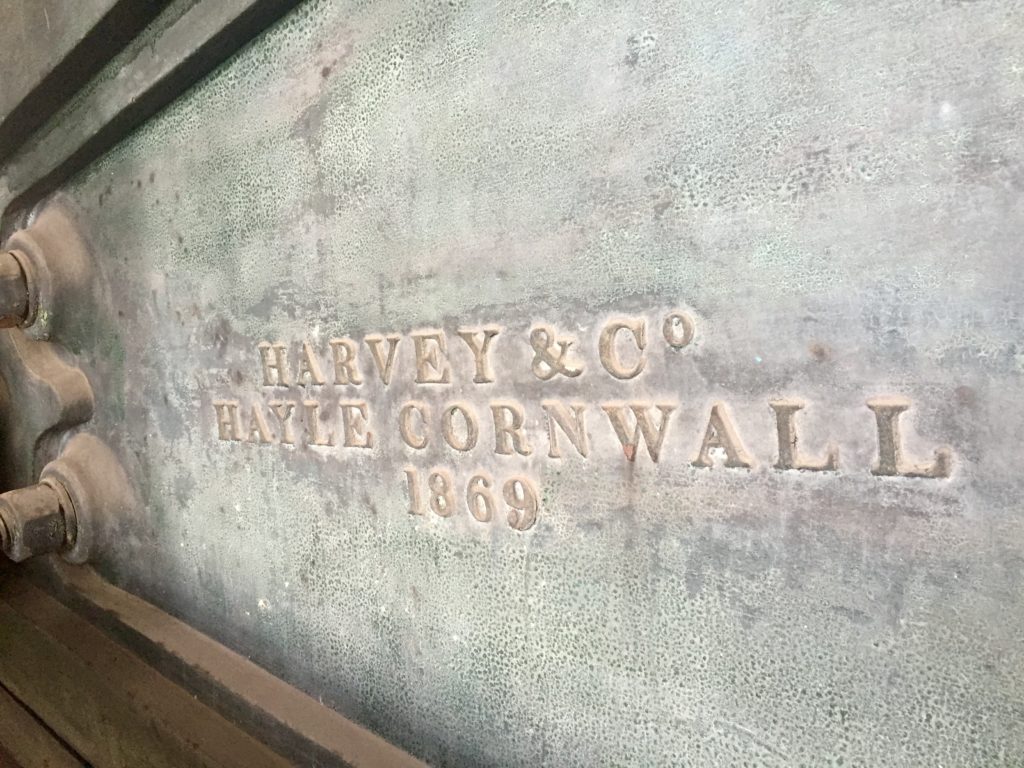 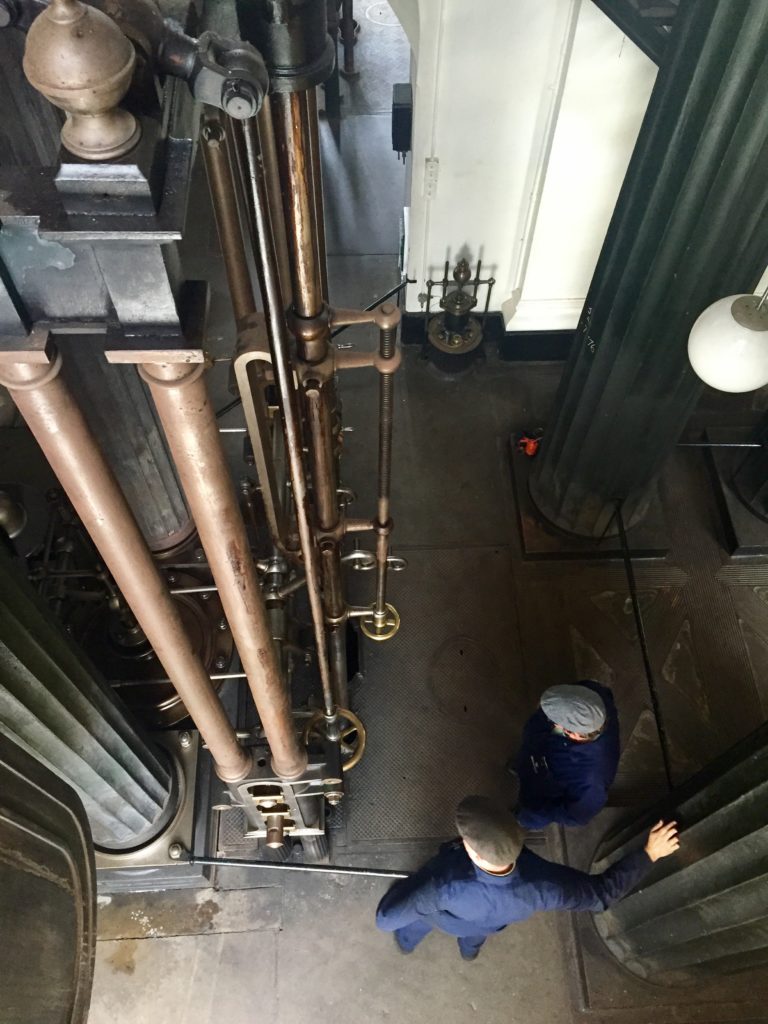 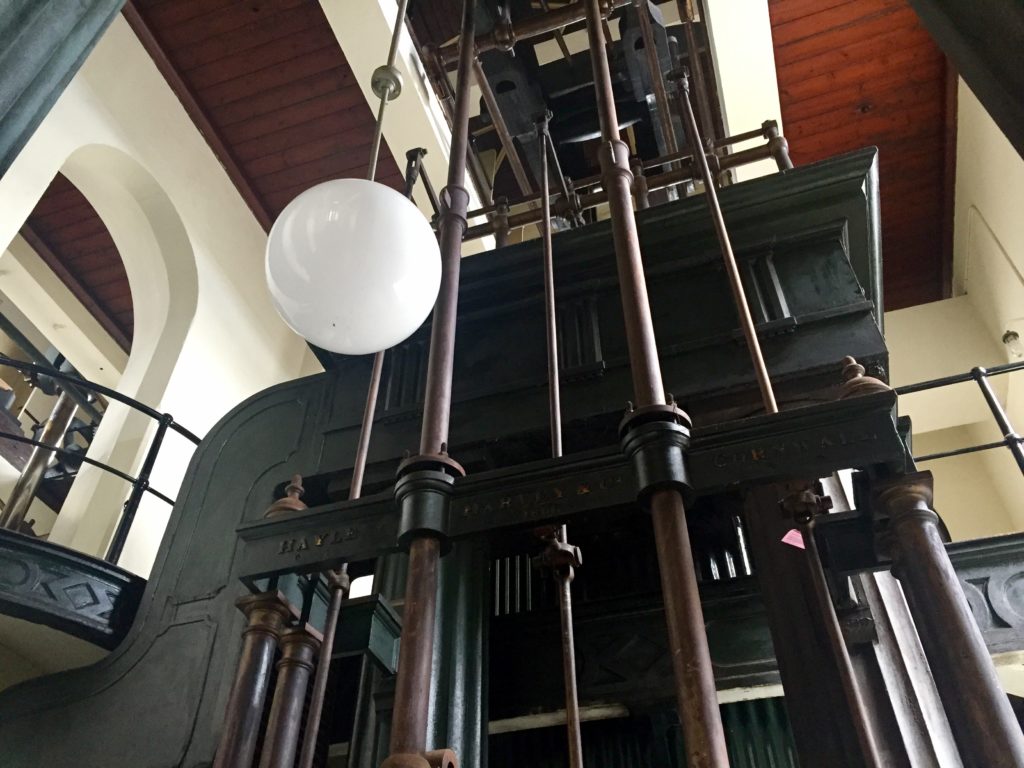 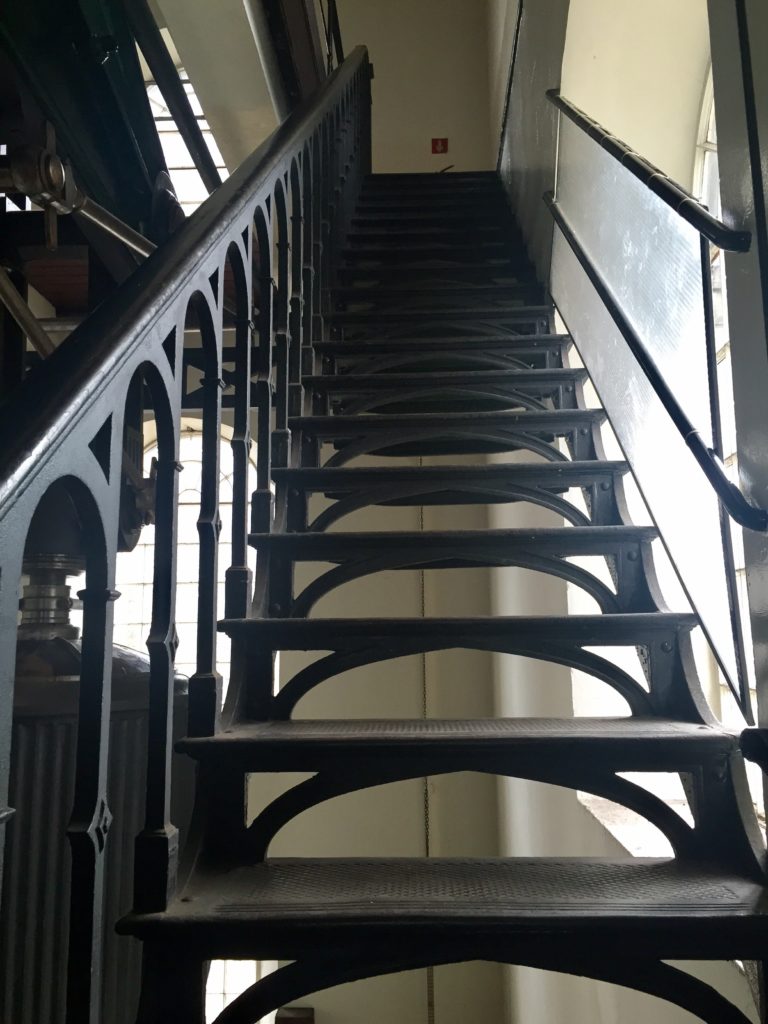 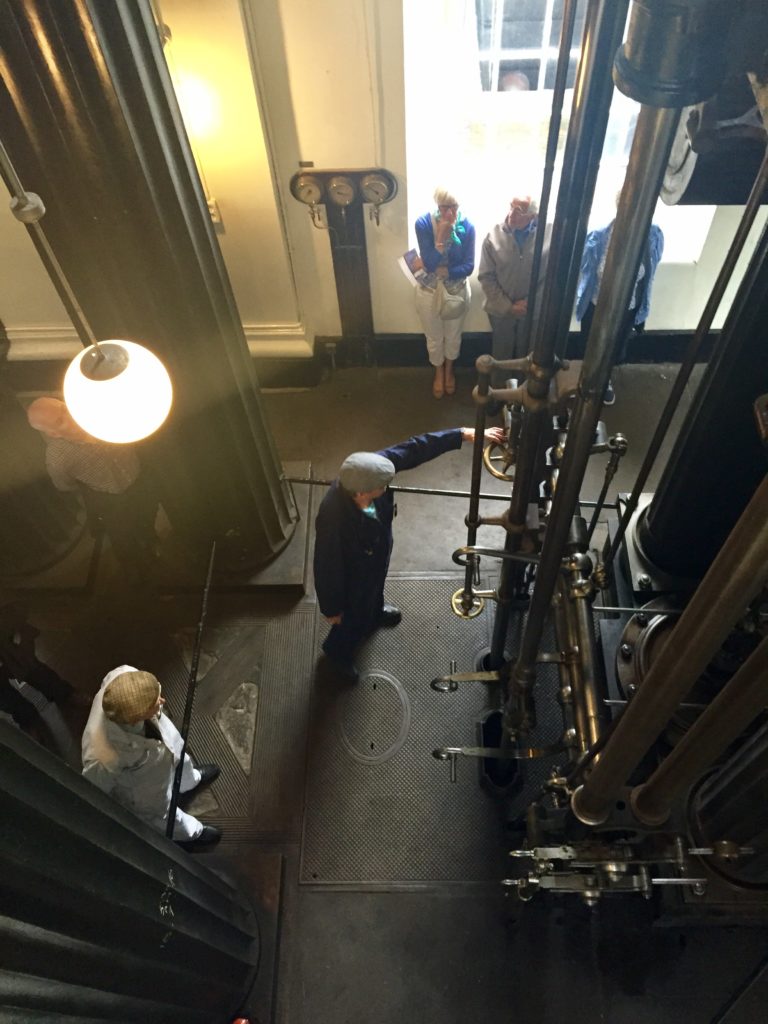 When the steam engines are in motion, they are truly a sight to behold. My favourite was the most monstrous of them all: the 1846 Grand Junction, the world’s largest working beam engine that’s three storeys high with a wide enough cylinder space that presenters from the British TV show Blue Peter climbed inside and had a tea party. Because if that’s not the most British thing to do, I don’t know what is.

The Grand Junction is enormous, taking up a factory-sized hall with stairs going up so you can appreciate it from a higher level. It’s impossible to capture just how big it is without a good camera and some decent photography skills, neither of which I have.

The real reason I like this one best is because the engineers invited me over to help turn it off after it had run for 20 minutes or so. I even have the certificate to prove it.

I’m not going to pretend like I get all the inner workings of the machines here. But in some ways, that’s not the point. Even if you don’t understand exactly how steam engines work, the mere fact that these remarkable ancient pieces of machinery still do is enough to visit the London Museum of Water and Steam.

This off-the-beaten-track museum is in an unsurprisingly off-the-beaten-track location. If it’s time for some natural beauty after all the industrial beauty, Kew Gardens is just across the bridge. If you’re not museum-ed out, the suitably oddball Musical Museum is five minutes further west along Kew Bridge Road.

But if what you really want is food, you’ll have to make the short trek to Chiswick High Road for some decent grub.