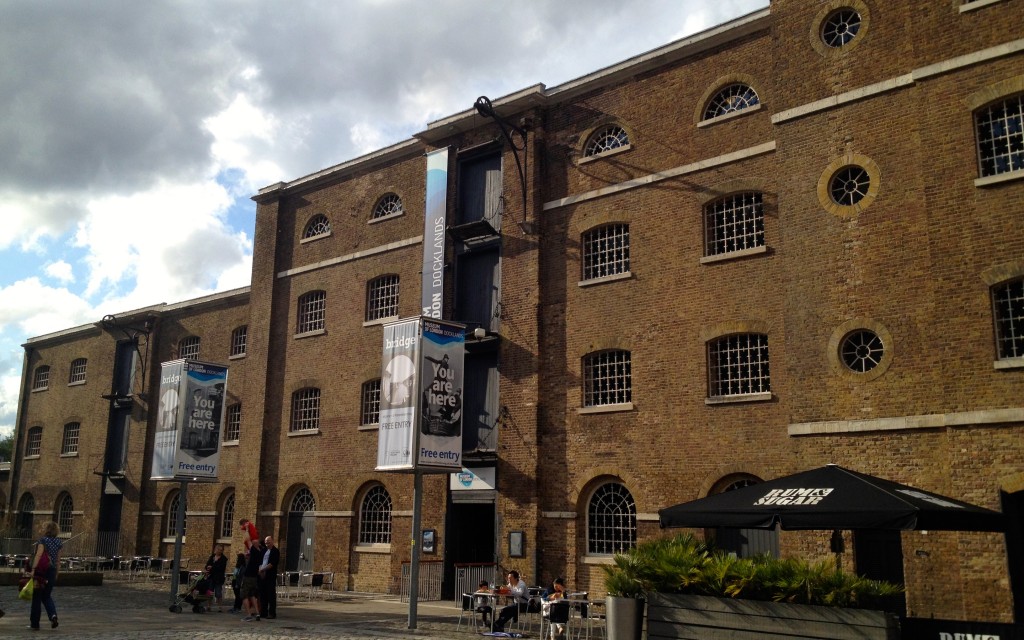 Covering 2,000 years of history in one place is no easy feat, but the Museum of London Docklands does it beautifully, keeping you rolling through the story of the River Thames right up to the contentious present day.

A year ago, I moved to East London, and it’s been my perfect place. Living a 15-minute walk from the River Thames and the old Docklands means that I get to experience first-hand one of the fastest changing neighbourhoods in London. 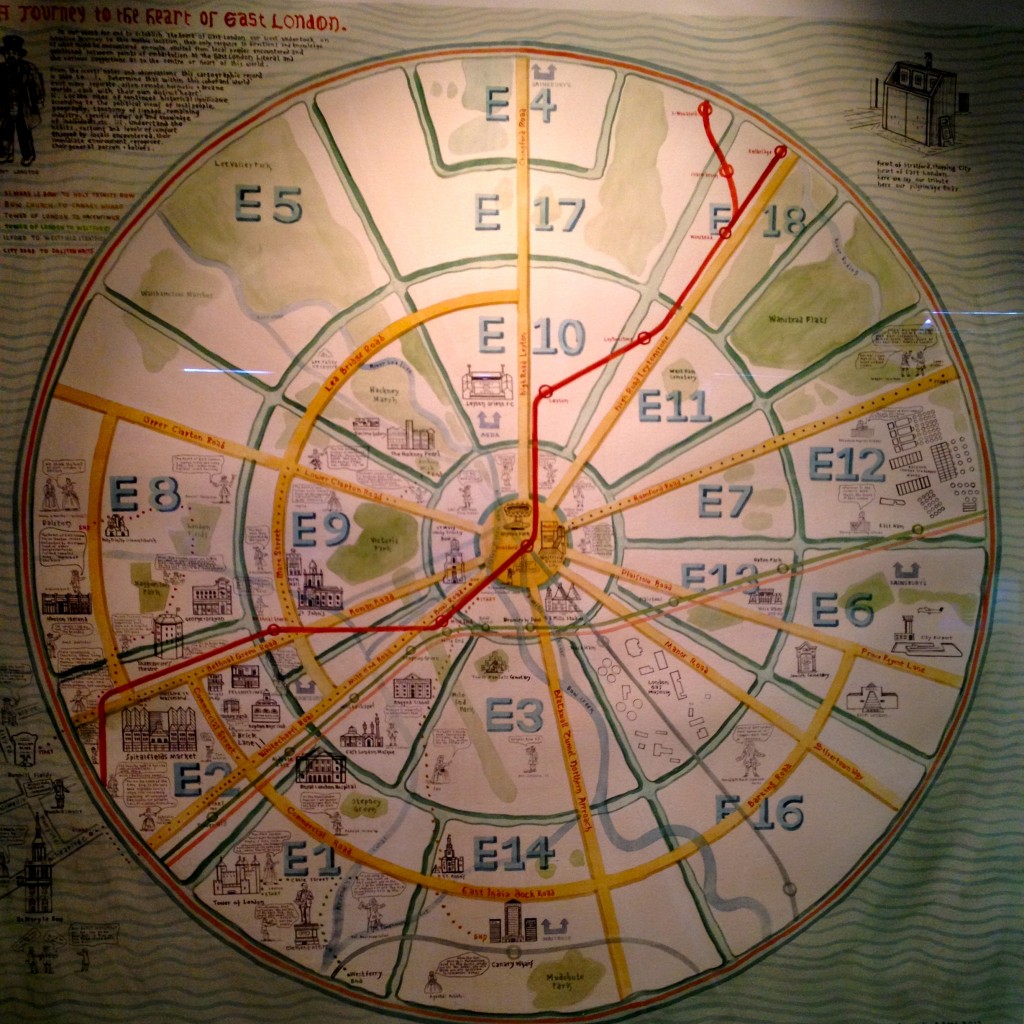 The brilliant Museum of London Docklands has painstakingly catalogued the importance of the Thames to London and the changing face of the neighbourhoods along the river as industry has abandoned the area. The museum, housed in a Georgian sugar and rum warehouse, is a must-visit if you want to understand the working-class roots of East London and possibly get a glimpse of where this city is headed.

LONDON THING 74 OF 1000: Drop anchor at the Museum of London Docklands.

With the glass skyscrapers of Canary Wharf looming around you, it’s hard to imagine that slave ships once sailed from the brick building that now houses the museum. 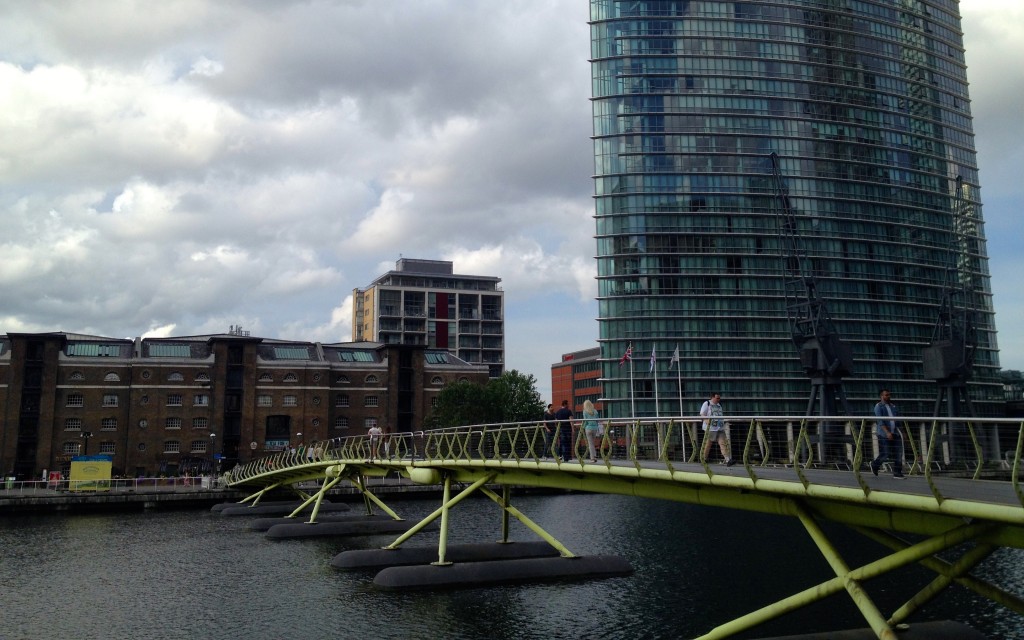 Inside, the polished wooden floors show long and deep gashes where crates of spices and coffee beans from around the world were shifted around before arriving at their final destination. 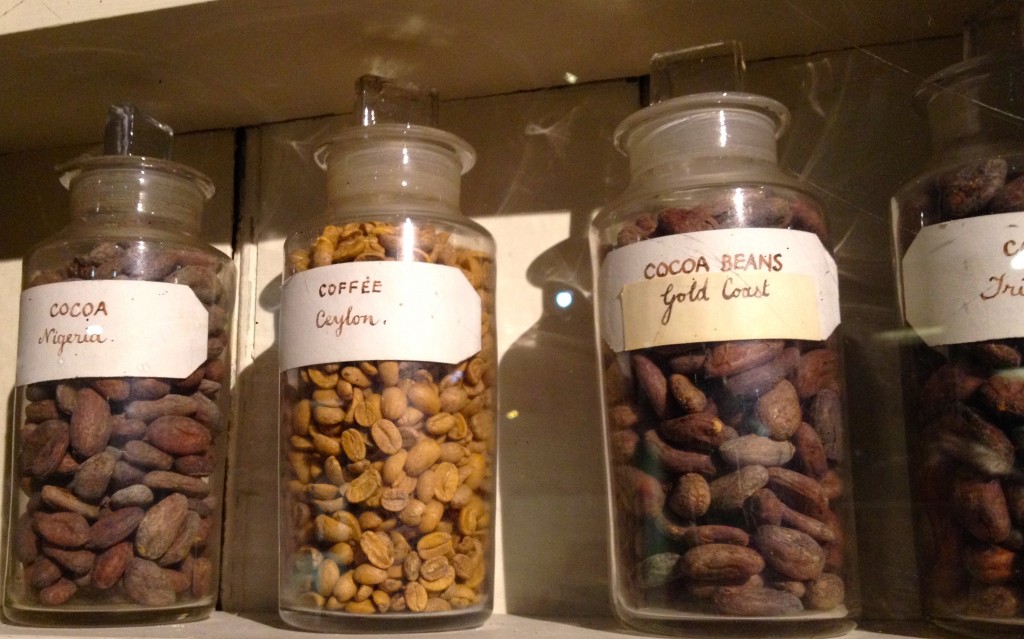 Although most Londoners now think of the Docklands as east of Tower Bridge, the Thames through central London was also a working river with heavy industry. One of the best parts of the museum is the two models of the Old London Bridge as it appeared in the 1400s and 1600s.

And if you’ve seen the bland modern London Bridge, you’ll wish something this amazing could have survived to the present day. 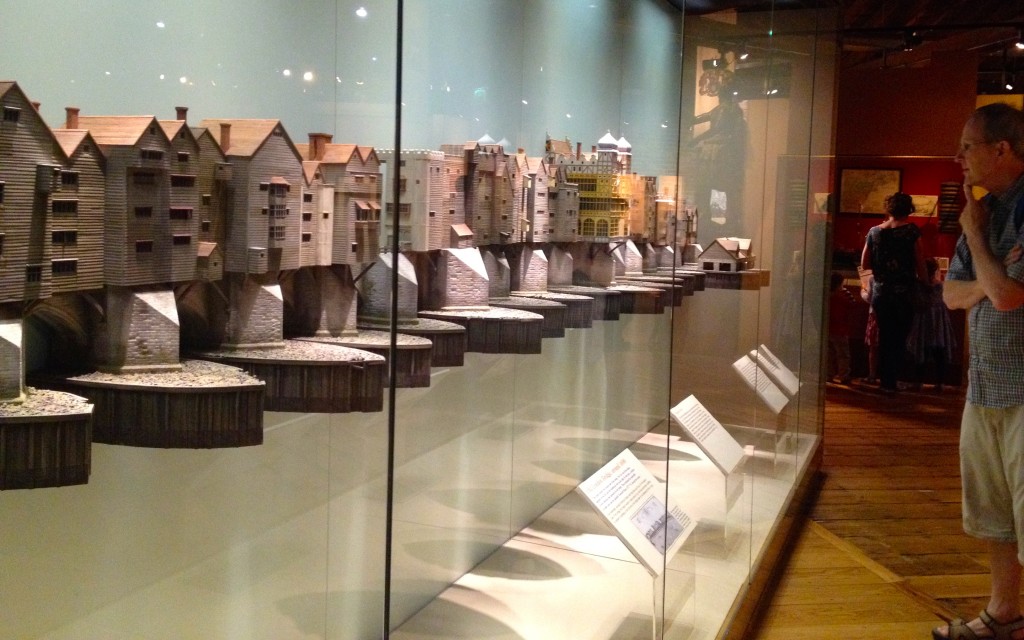 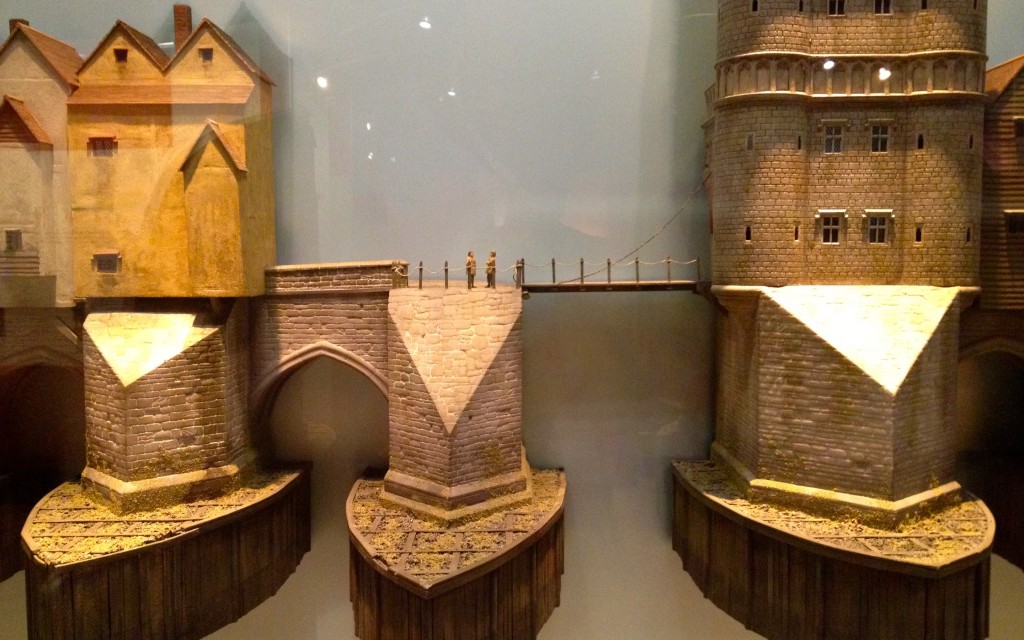 Snaking further through the museum, you’ll find yourself in 19th-century Wapping, complete with the smells and dingy streets of Victorian London. Get lost as you poke around shops and houses until you completely forget that it’s actually 2015 around the corner. 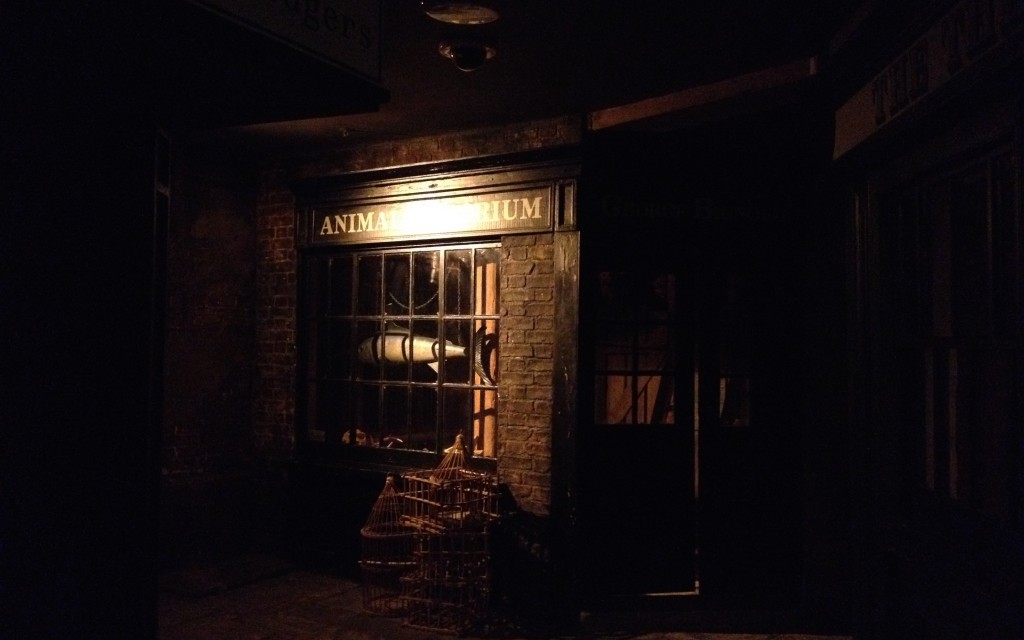 The past is easy enough to breeze through as the facts are lost to time, so I was curious to see how the Museum of London Docklands would cover more recent history.

The area was heavily damaged during World War II, and rebuilding the area meant that some of the neighbourhood’s original inhabitants got the boot, like residents of London’s Victorian Chinatown, now diminished to odd street names dotted around the area with little context. 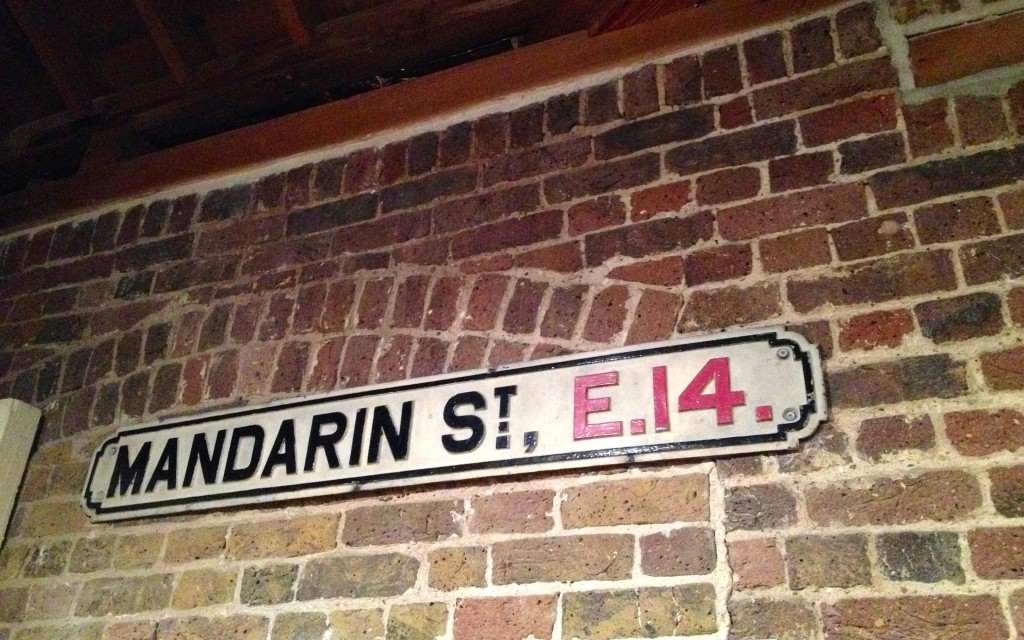 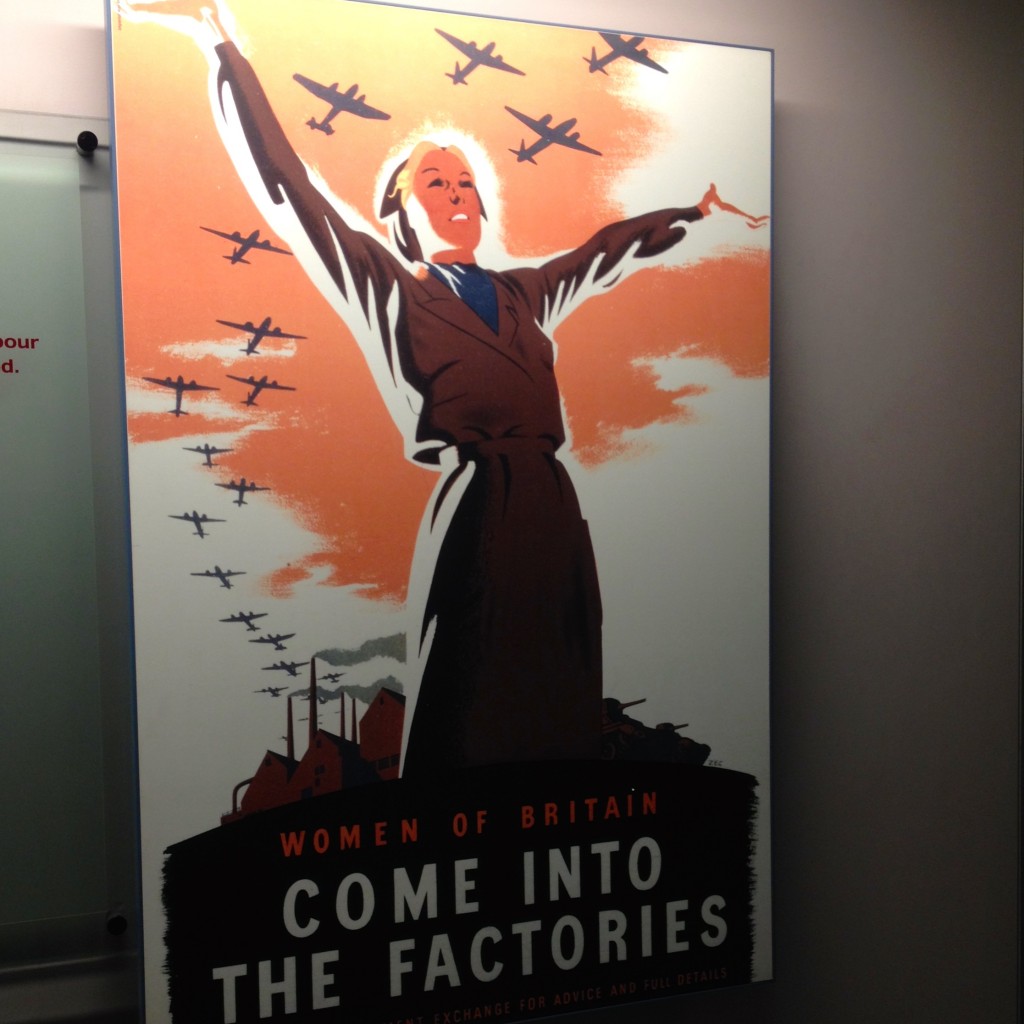 When the docks closed in the 1960s because of declining use, the area became derelict until the financial industry discovered decades later just how cheap this land was, and in came the skyscrapers and out went the working-class neighbourhoods. 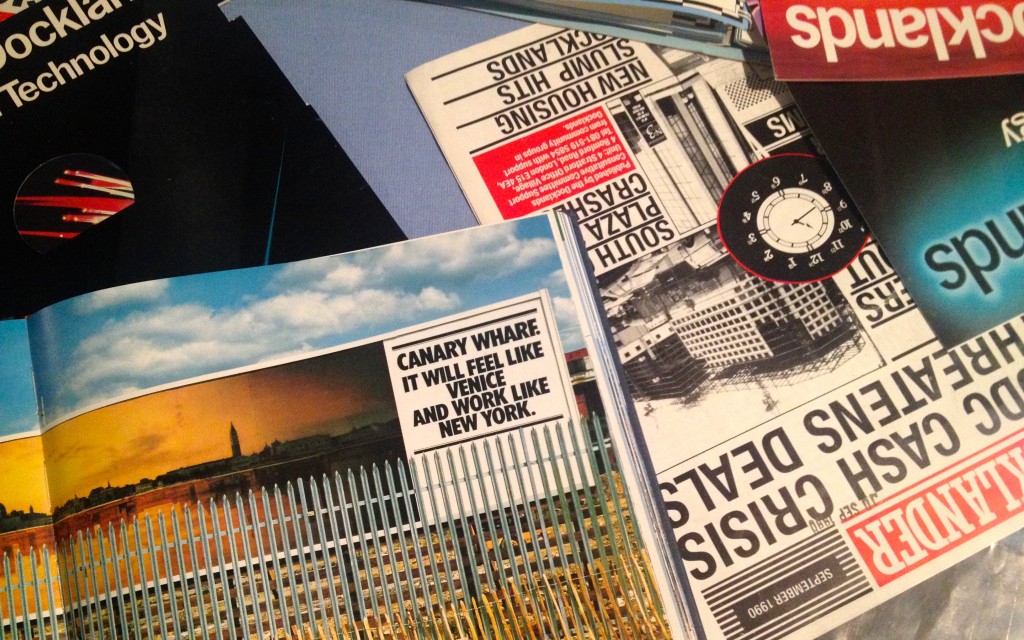 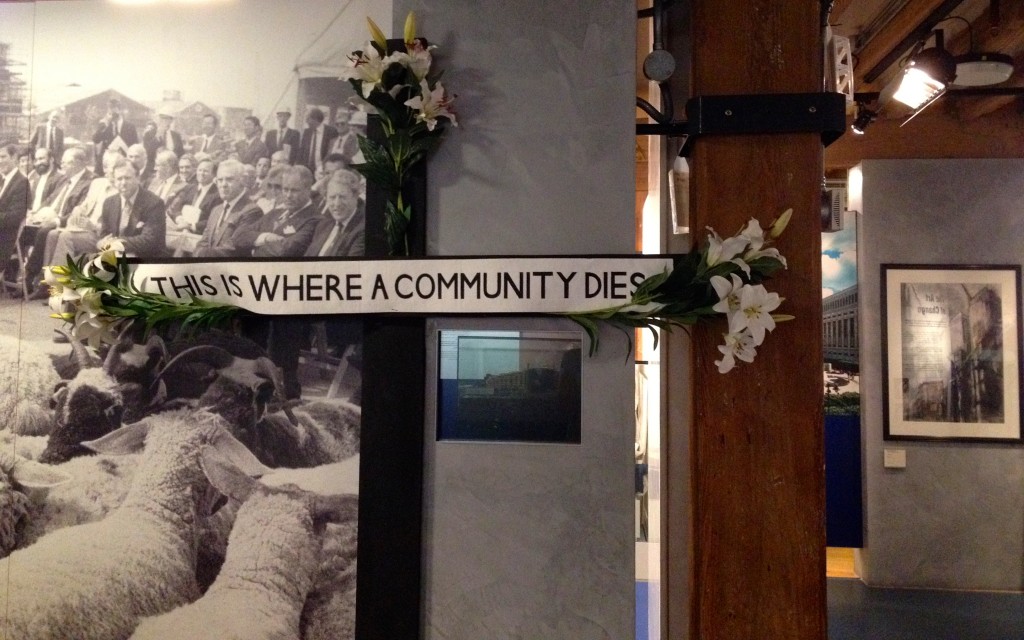 The Museum of London Docklands is excellent, free and worth at least a half day of your time, if not longer. And there’s a cafe (aptly called Rum & Sugar) to tide you over if you’re there for the long haul.

Sometimes museums like this can be a slog through history, bombarding you with dates and figures and people you’ve never heard of, but this museum presents two millennia of information in the best way: by keeping you rolling through, like time on the Thames.