The New River Path is an easy walk around the wilds of north London, the perfect excuse to get into green when your bank balance says no to going further afield. 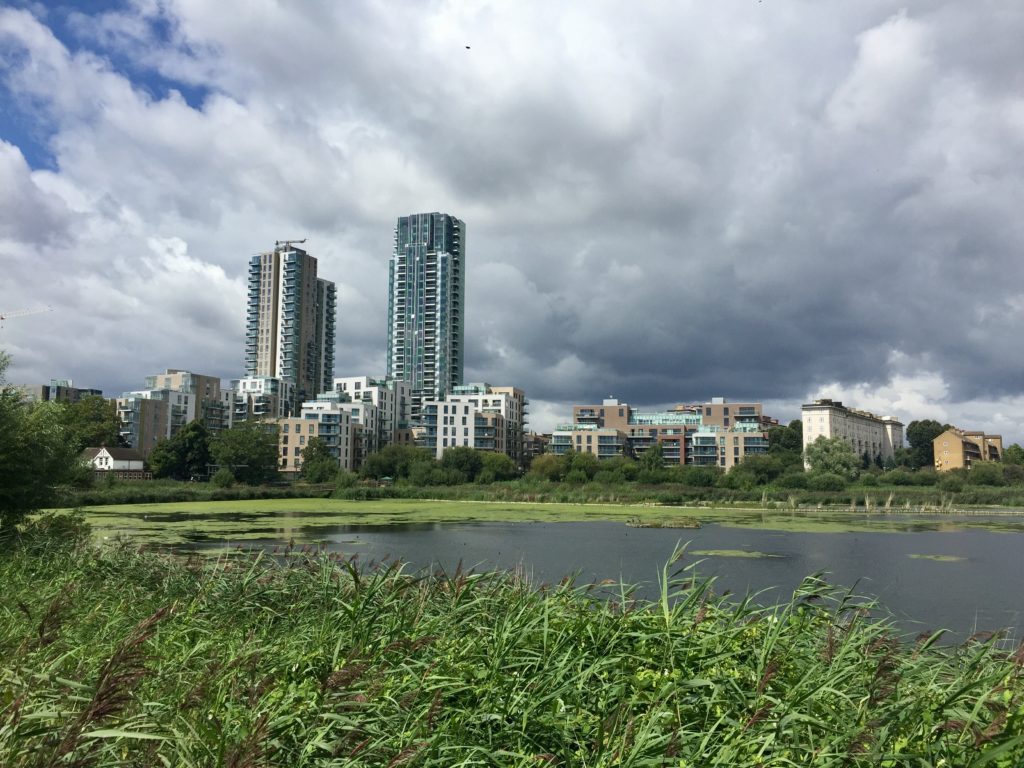 Is there an easier country to walk in than the UK? So much of London and its green belt are crisscrossed with paths, sometimes even helpfully signed ones. Most of the trails start near a train station and have pubs conveniently placed to feed you lunch in the middle and serve you a reward beer at the end, just before the train whisks you and your muddy boots back home.

Even if you don’t have the cash to splash out on a £15 train ticket to Kent or Surrey, London has enough trails around to keep you occupied.

As with a lot of names in London, the New River is a complete lie. This canal (not a river) from Hertfordshire to north London was completed in 1613 (maybe new by London standards, but no). It flows 28 miles from Chadwell Spring in Hertfordshire to Islington, but the most interesting part is a 4.5-mile slice from the Castle Climbing Centre in Stoke Newington to Alexandra Palace. 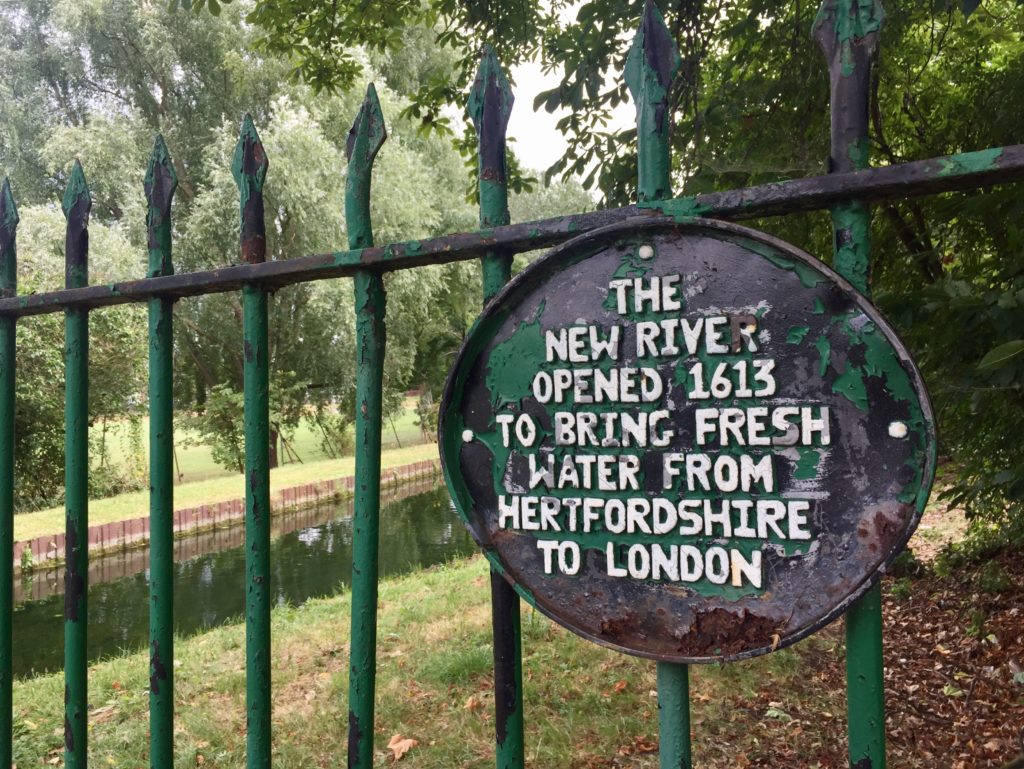 This hike can be done in half a day or less, but once you get to Alexandra Palace, you can loop back to Finsbury Park on the Parkland Walk along an abandoned Tube line, which is a worthy excursion in and of itself.

The New River Path is mostly flat and grassy, so you don’t need hiking boots, but it can get muddy. The steepest climb you’ll encounter is sprinting up to the food trucks for lunch at Alexandra Palace.

Signage along the path is good, and you don’t need a book or a map, though you’ll have to go on a slight detour through some neighbourhoods after Finsbury Park. 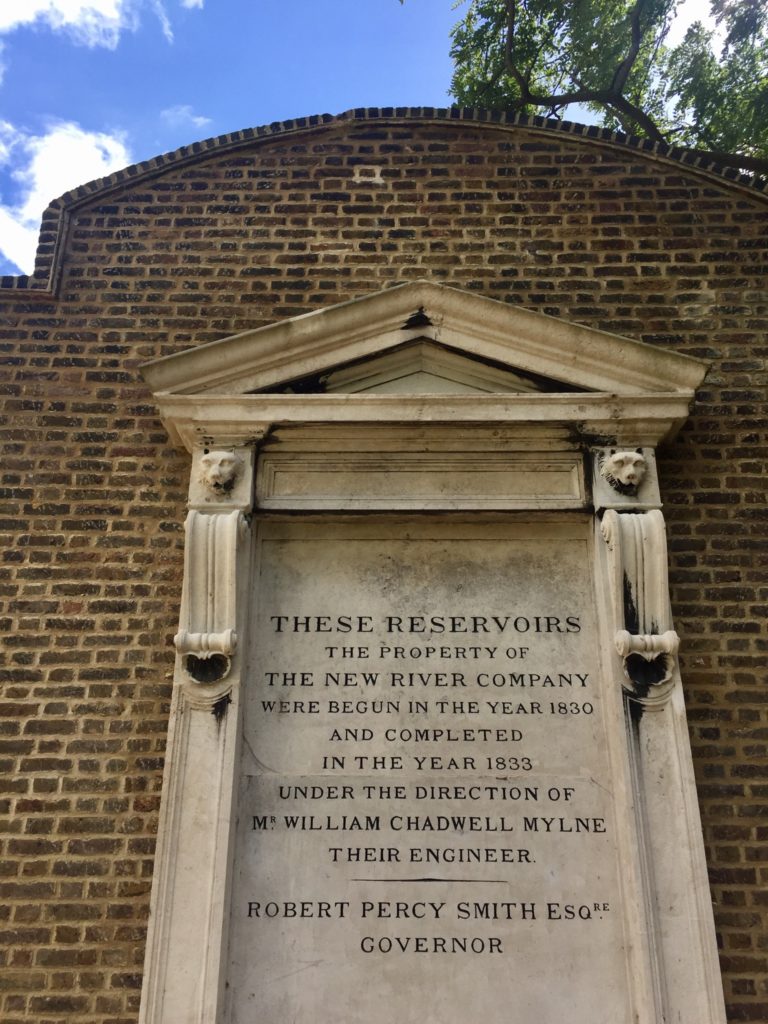 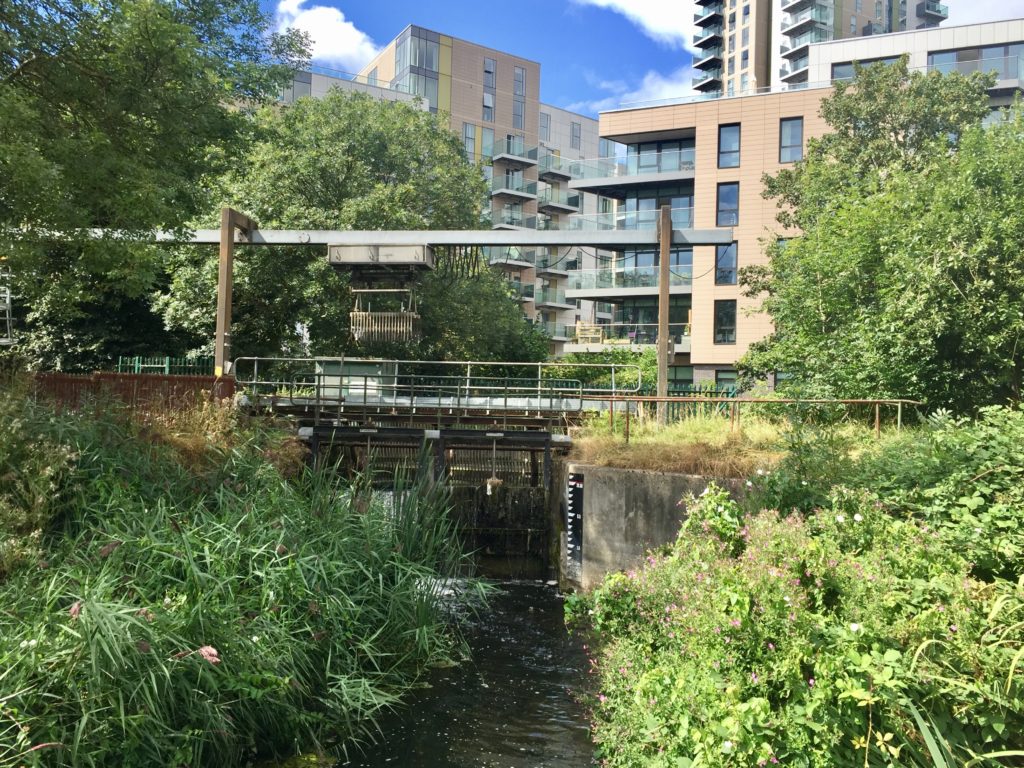 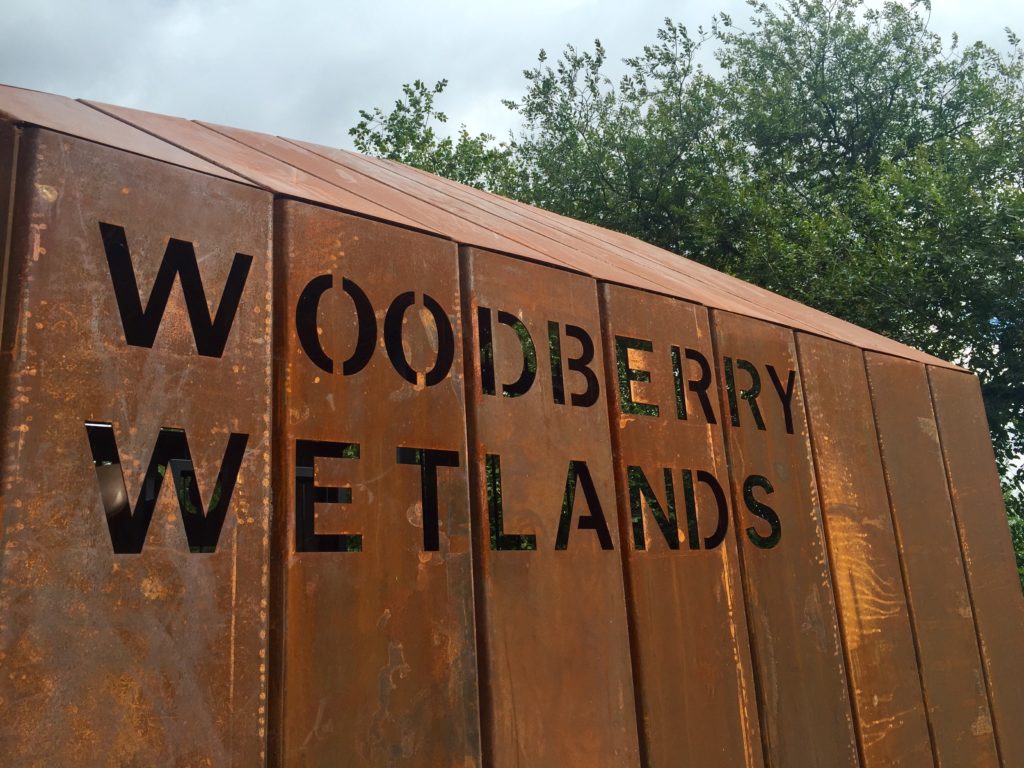 After passing the Castle Climbing Centre, a rock climbing jungle inside an old Victorian water pumping station, you reach the Woodberry Wetlands.

Opened to the public only a year ago by celebrated naturalist and my personal favourite old man David Attenborough, the Woodberry Wetlands are made up of two reservoirs, creatively named West Reservoir and East Reservoir, which were used to store water brought in from the New River. The peaceful Woodberry Wetlands are now home to birdlife that you’d be surprised can exist in a city of 10 million people.

The New River Path technically runs along the north side of the reservoirs, but it’s worth detouring around the south side of the East Reservoir for that quintessential contrasting London view of cat tails poking out of the reed beds with a view of luxury flats in the background. 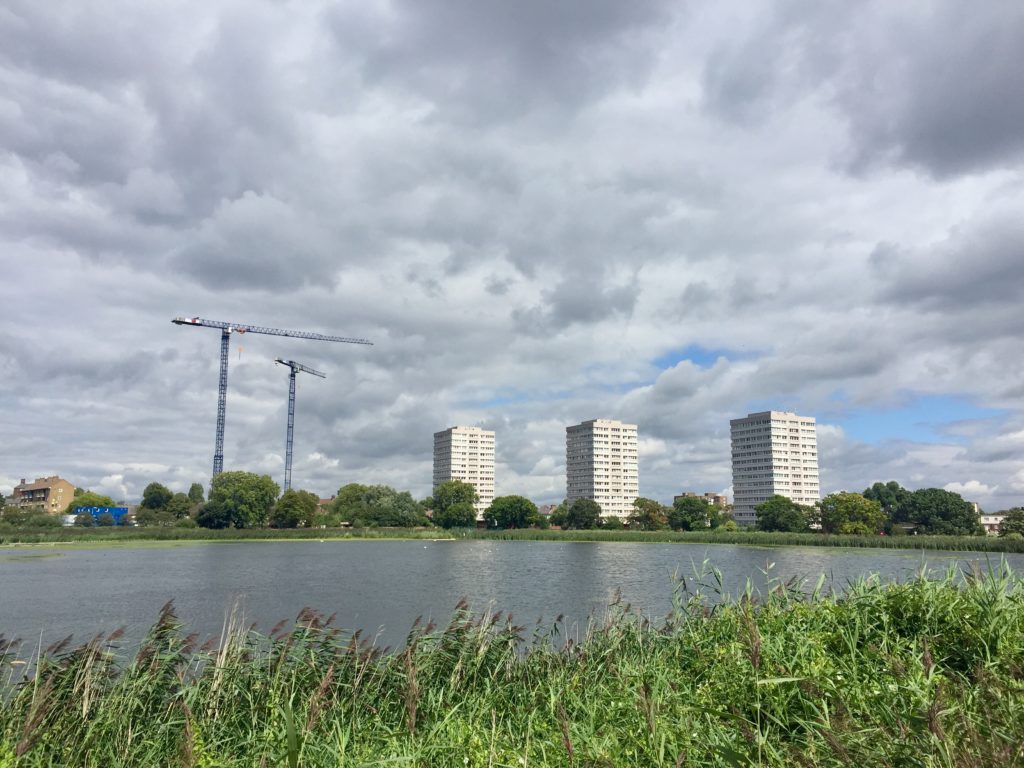 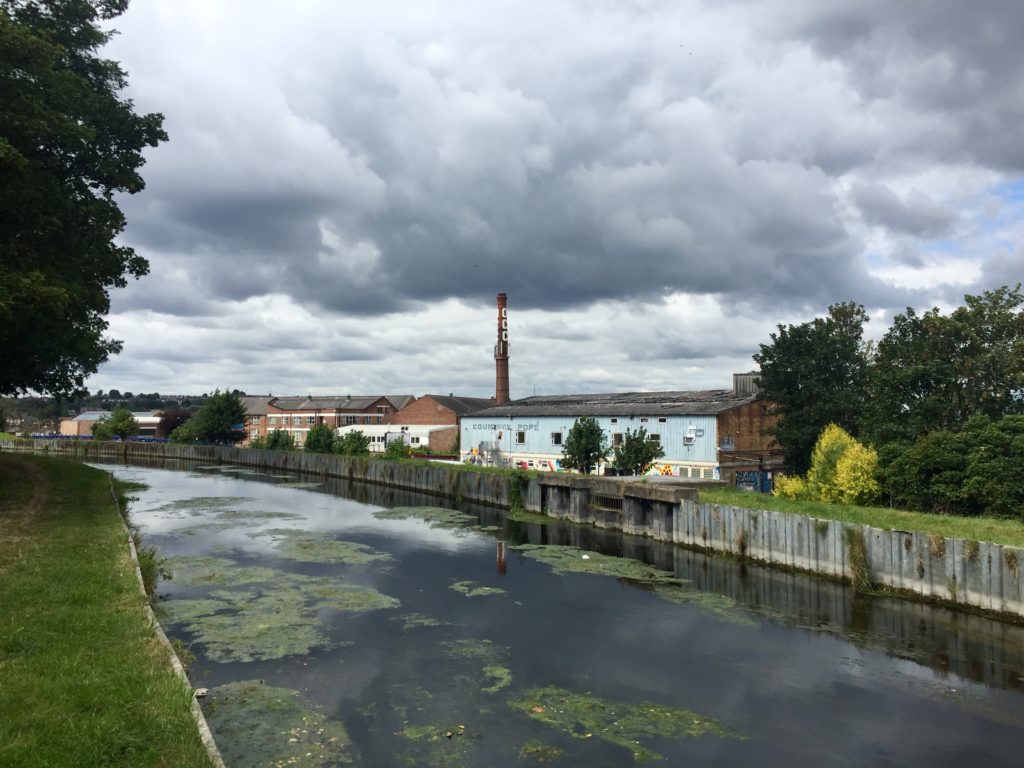 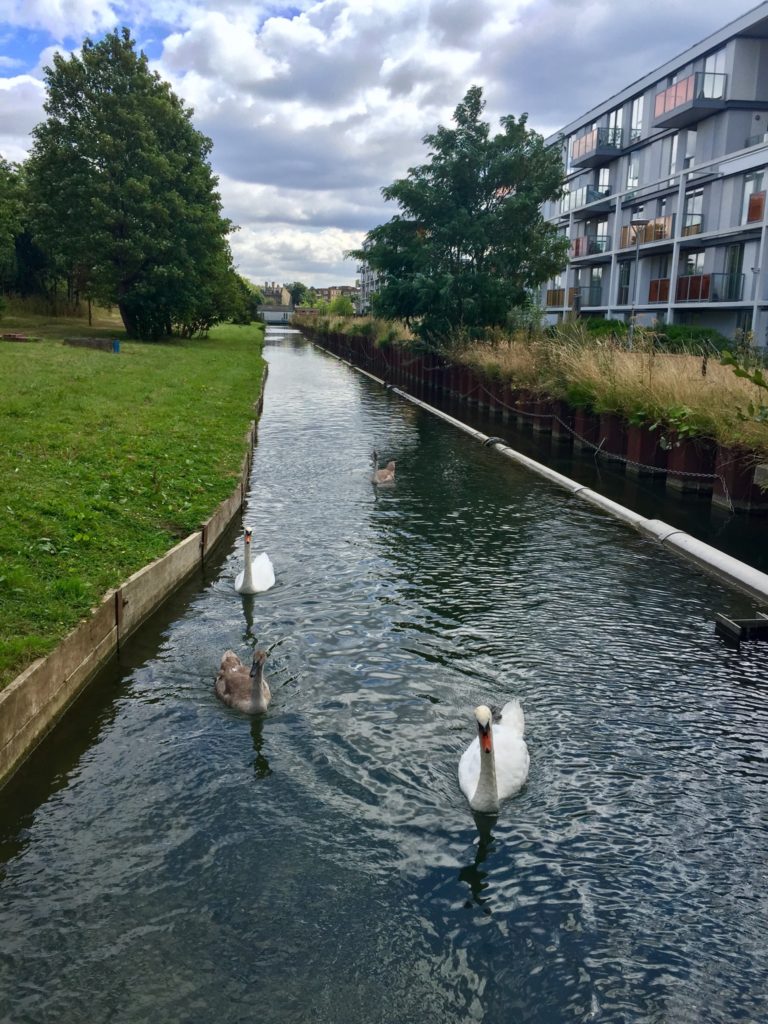 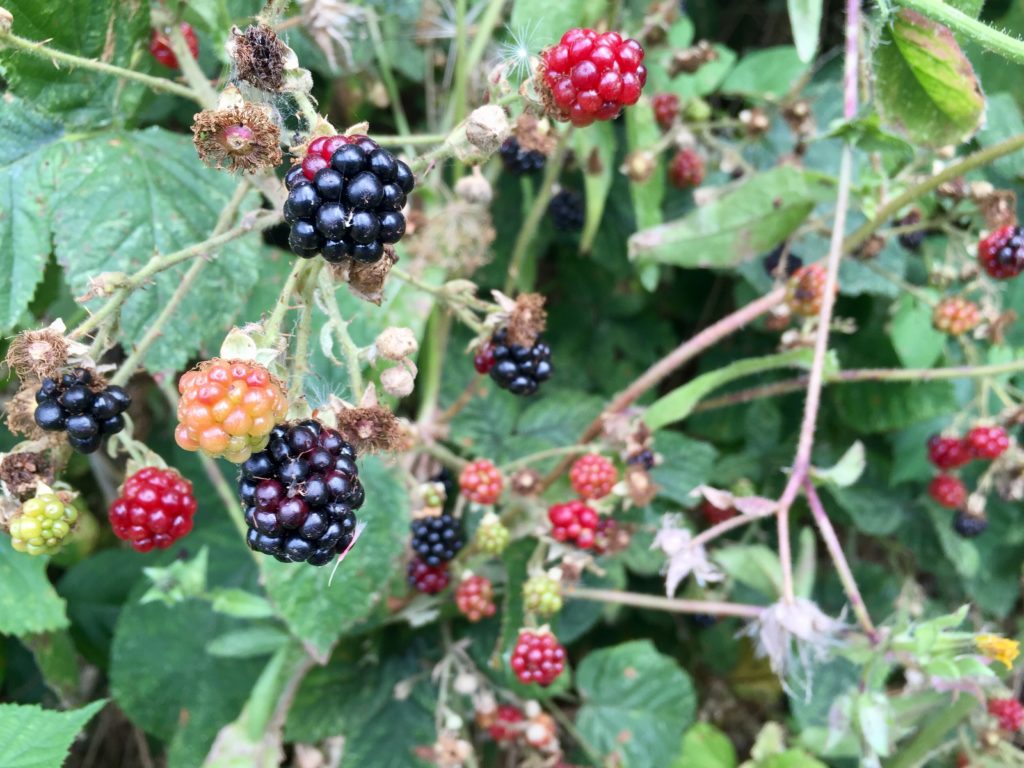 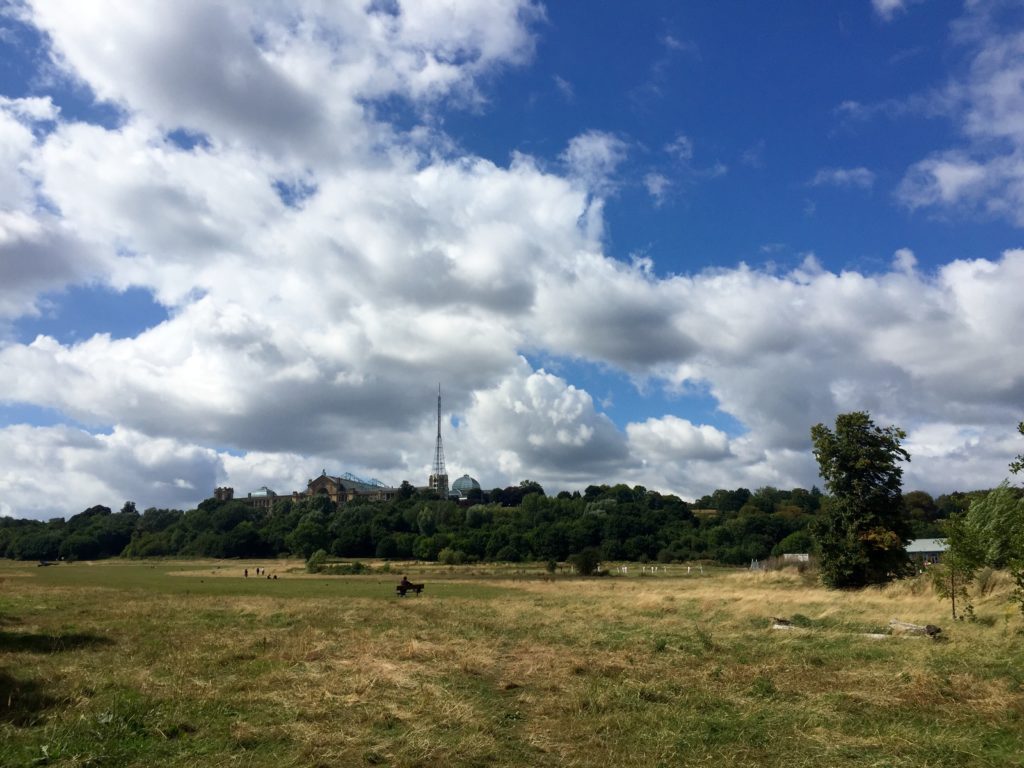 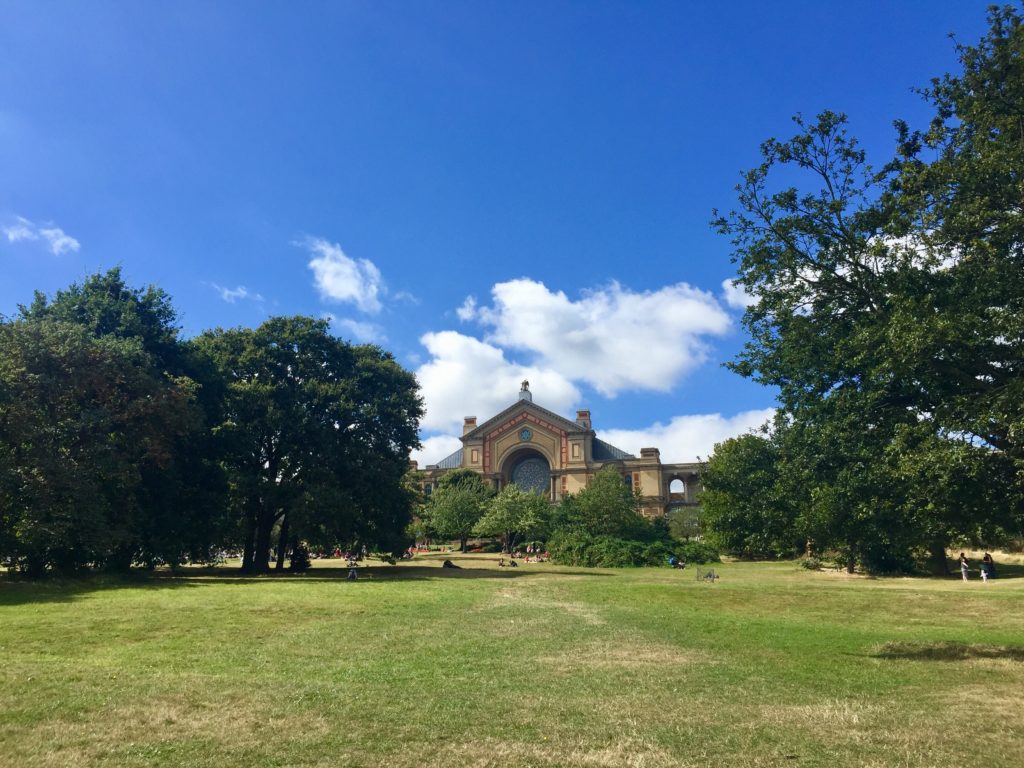 After the Woodberry Wetlands, the New River Path twists back to Finsbury Park and then through some unforgiving neighbourhoods in Haringey and Hornsey. But you’ll soon be back on a more natural path, and it’s all worth it when you see the roof of Alexandra Palace poking out over the trees.

If you time it well, you might even stumble upon a festival of food trucks parked outside. If the doors to Ally Pally are open, it’s worth stumbling around inside for some of that larger-than-life Victorian architecture. 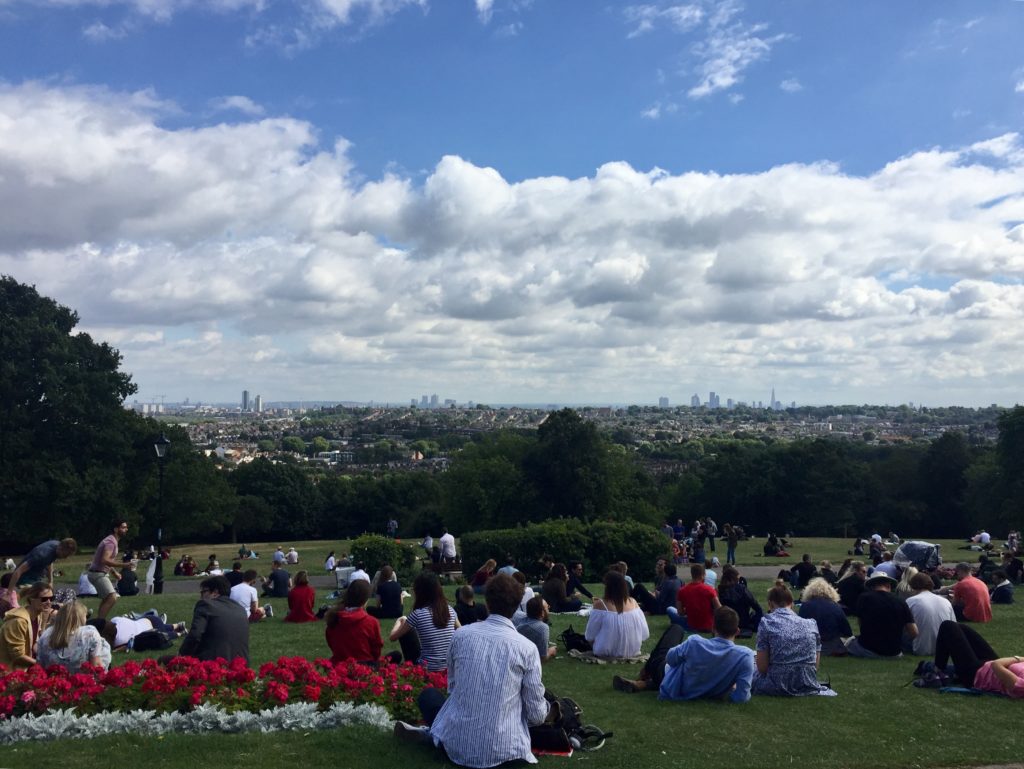 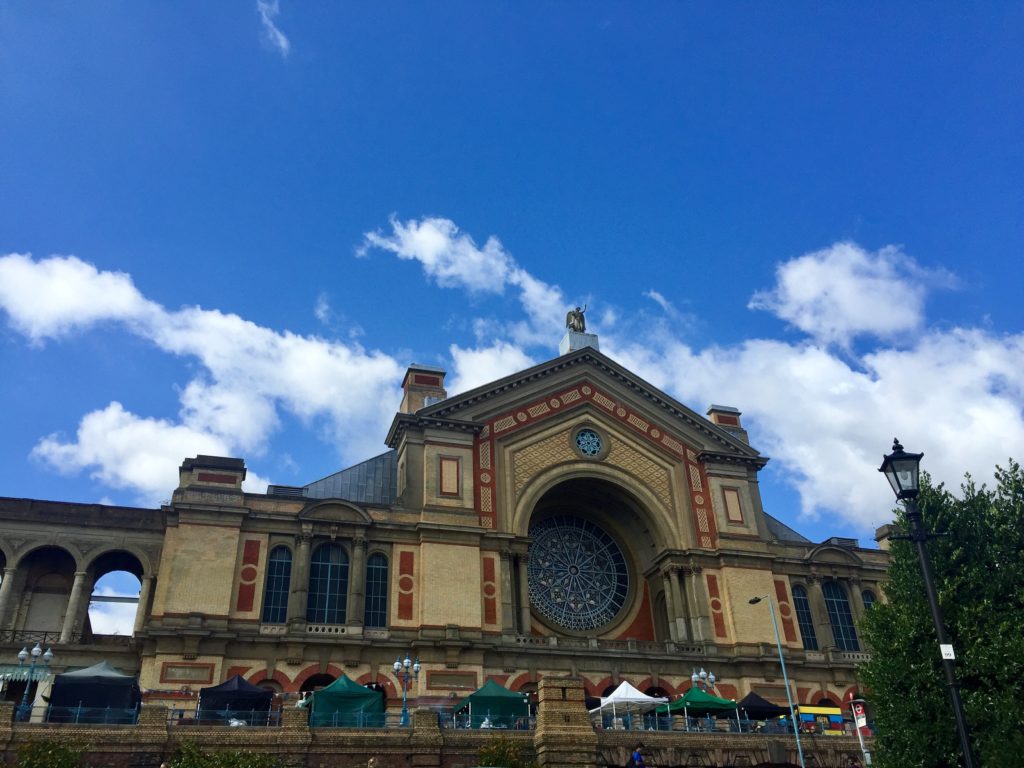 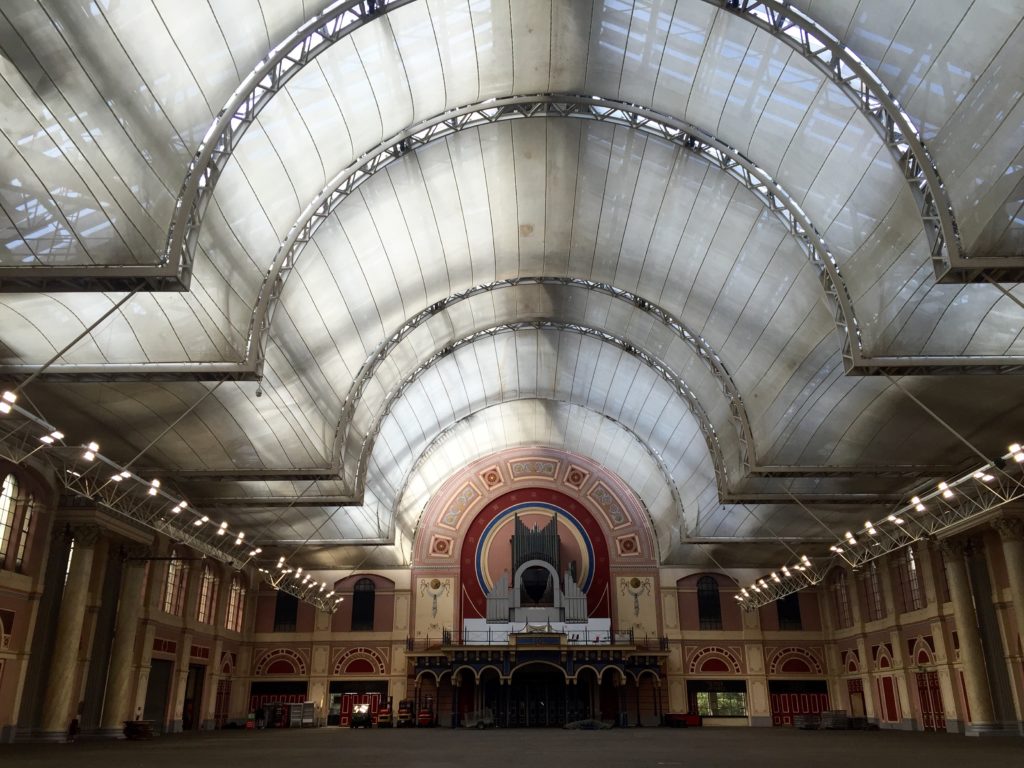 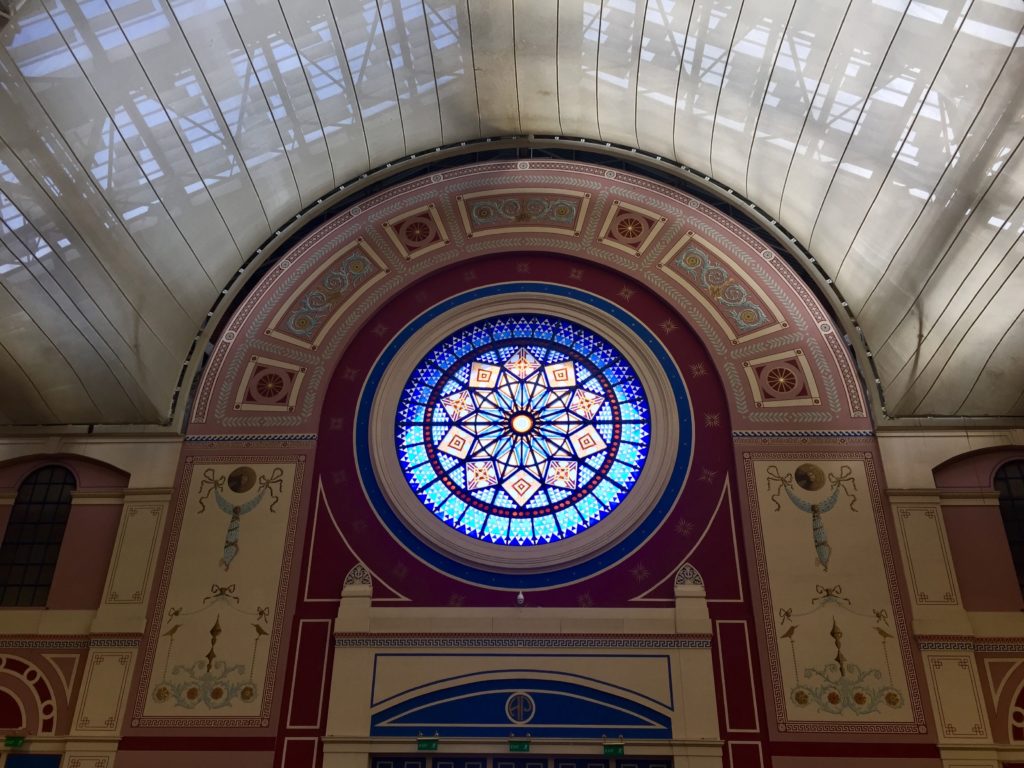 You’ve already come this far, so why not make a day out of it? You can walk back to Finsbury Park on the Parkland Walk along an abandoned Tube line and through the looming trees of Highgate Wood. 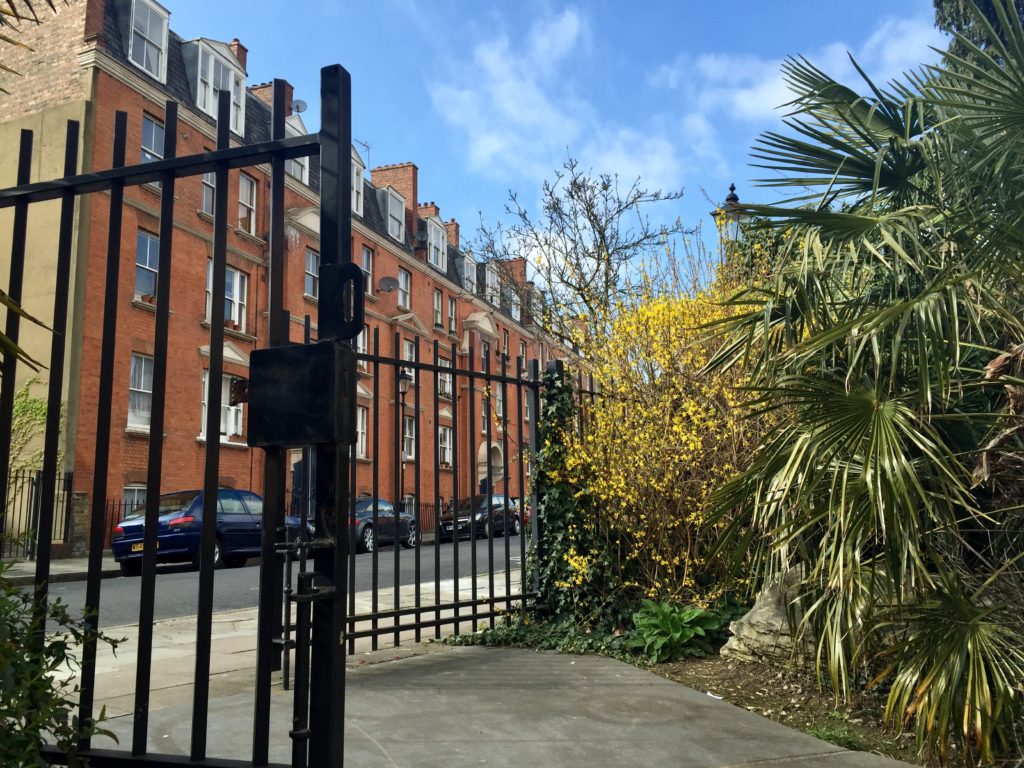 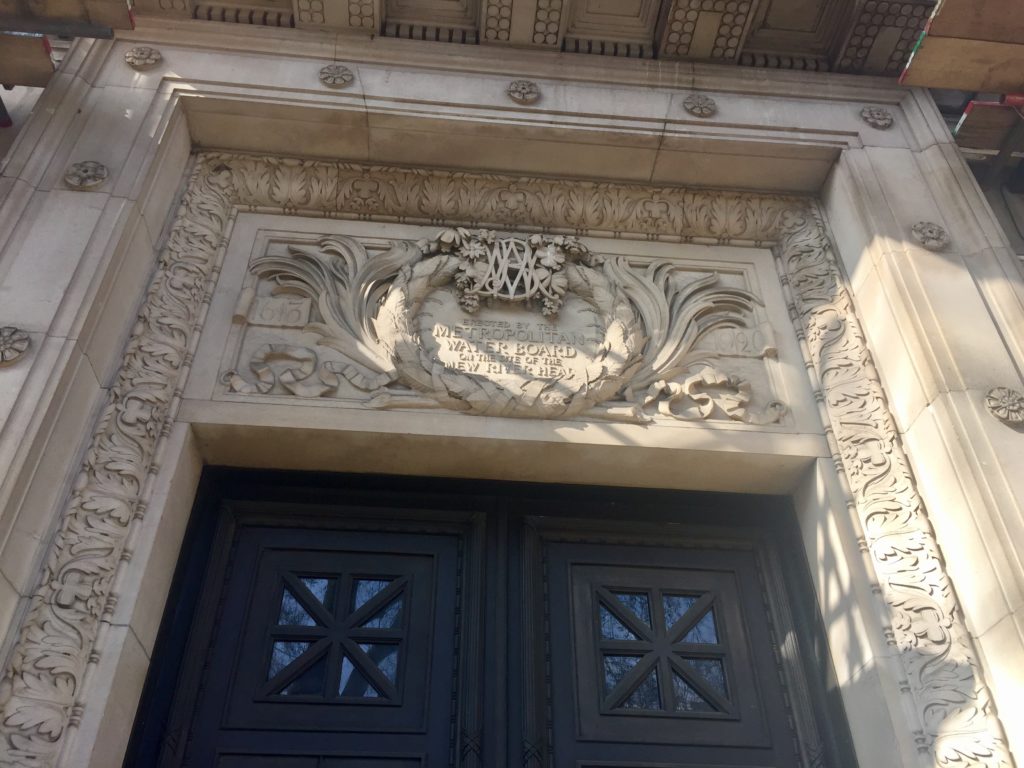 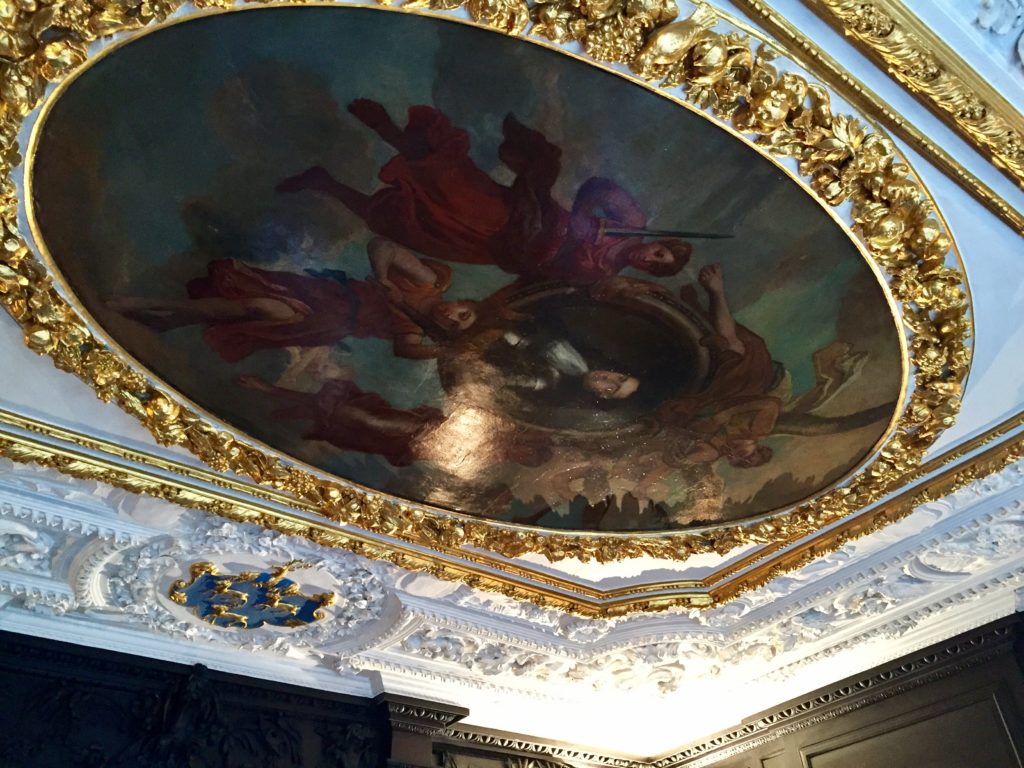 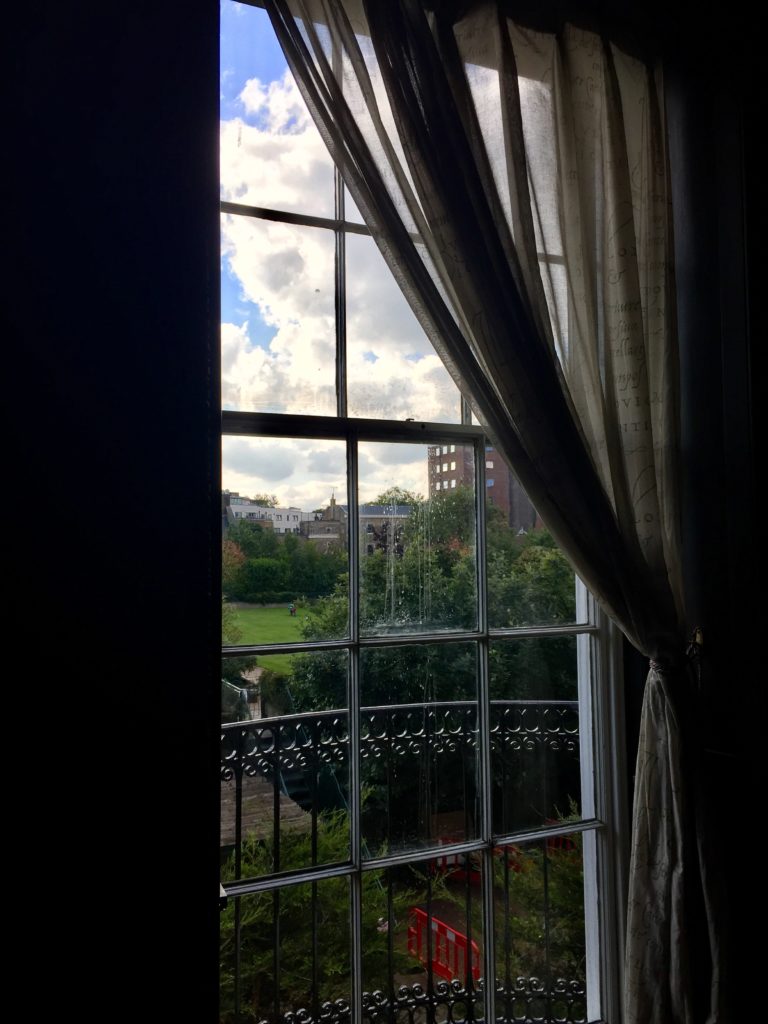 If you’re a completist (guilty) or a nut during Open House London (double guilty), you can start the New River Path at its end point in Islington. There stands the grand New River Head Building, which used to house the New River Company, now converted to luxury flats (what else).

One room of the building, the Oak Room, has been preserved and is open a handful of times throughout the year so you can admire the dark carved wood and gilded ceiling paintings in ‘one of the most remarkable specimens of a Late Renaissance room to be found in England’, according to a 1906 edition of Architectural Review.

From New River Head, you can carry on north to the Castle Climbing Centre, Woodberry Wetlands, Alexandra Palace and beyond through some urban oases that north Londoners have really kept to themselves. Happy trails. 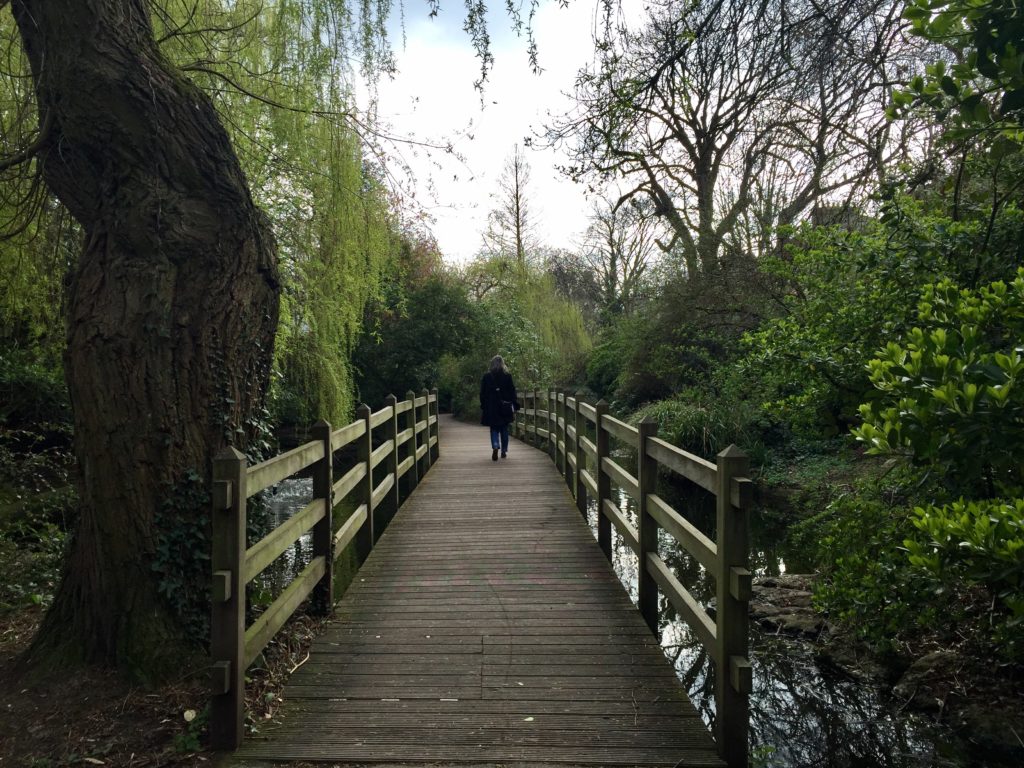