Notting Hill Carnival, one of the world’s largest and maddest street festivals, takes over the neighbourhood in west London every August bank holiday. But if you want the Caribbean vibe without the crowds, try Panorama, an equally energetic steel drum competition held the day before. 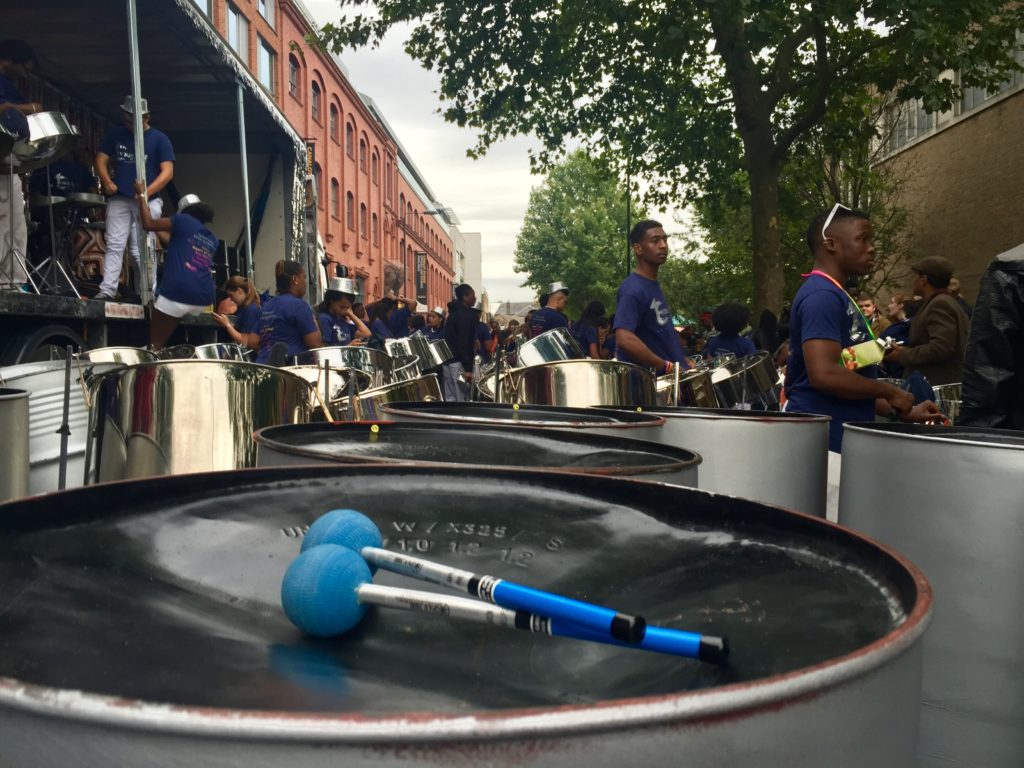 Notting Hill Carnival has a reputation for chaos (which shouldn’t be too surprising when you invite a city of 10 million people to a free, two-day party) and unfortunately in some recent years violence and arrests, which makes it some kind of small miracle that one of its best events, called Panorama, has flown under the radar this long. 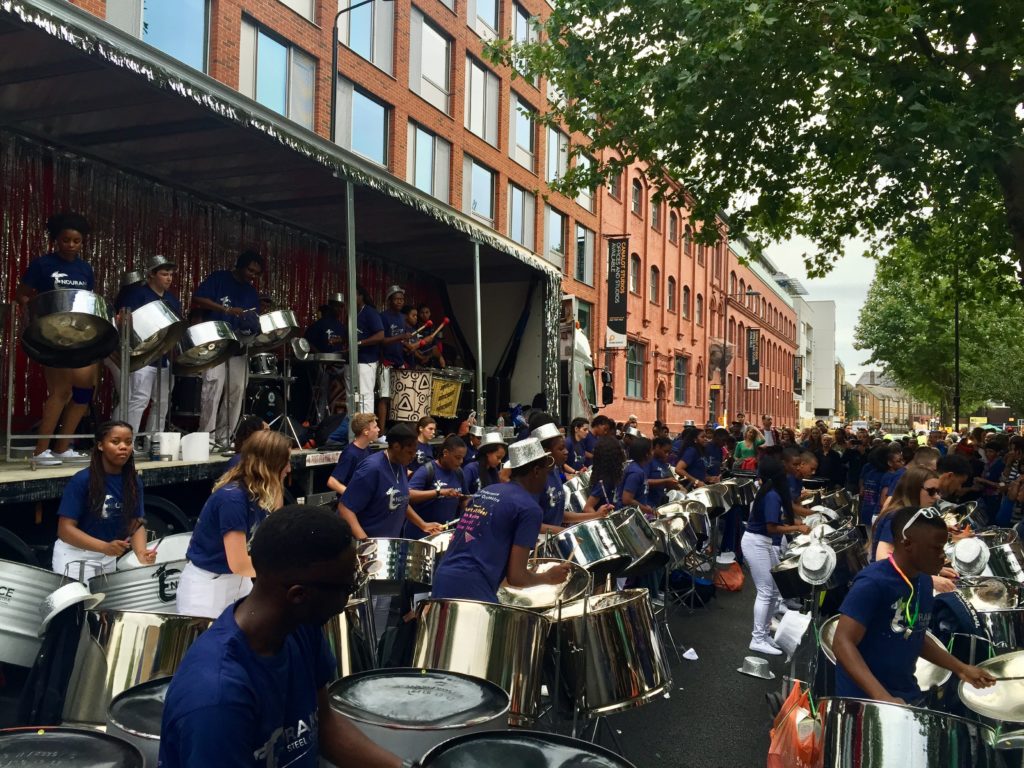 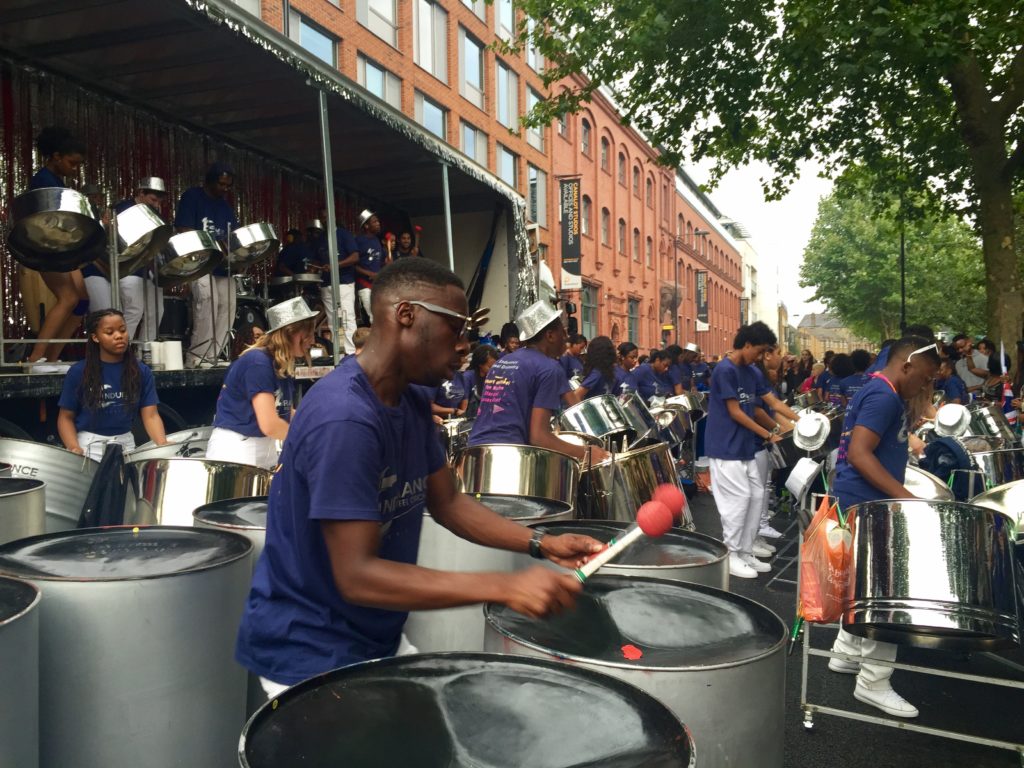 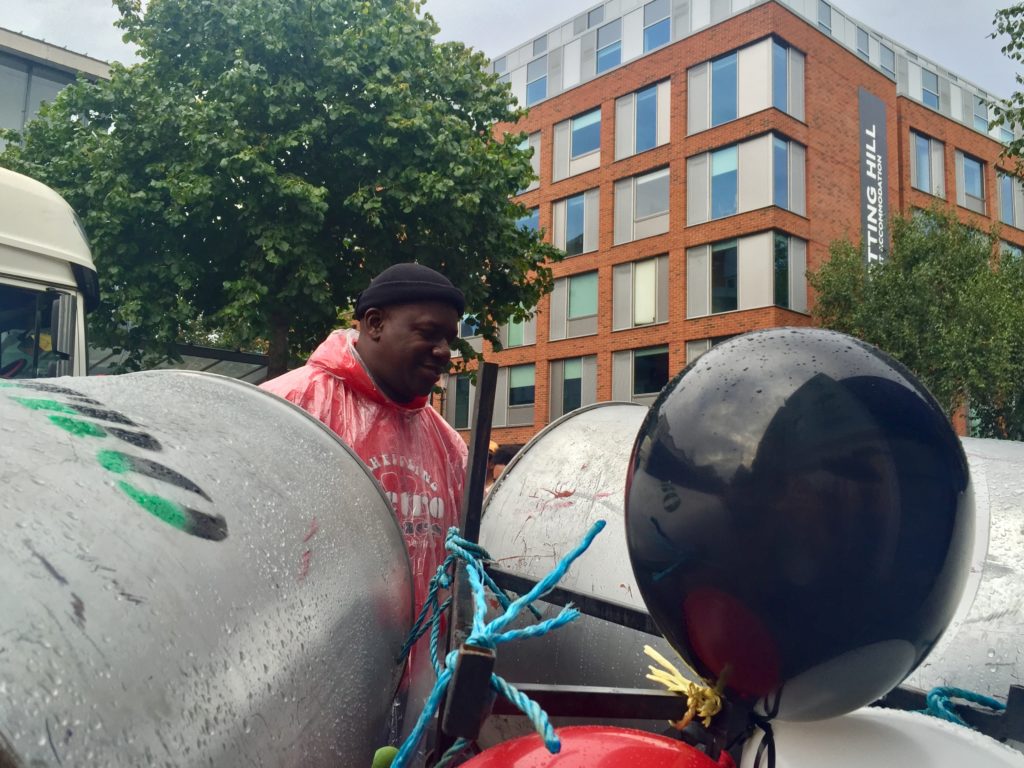 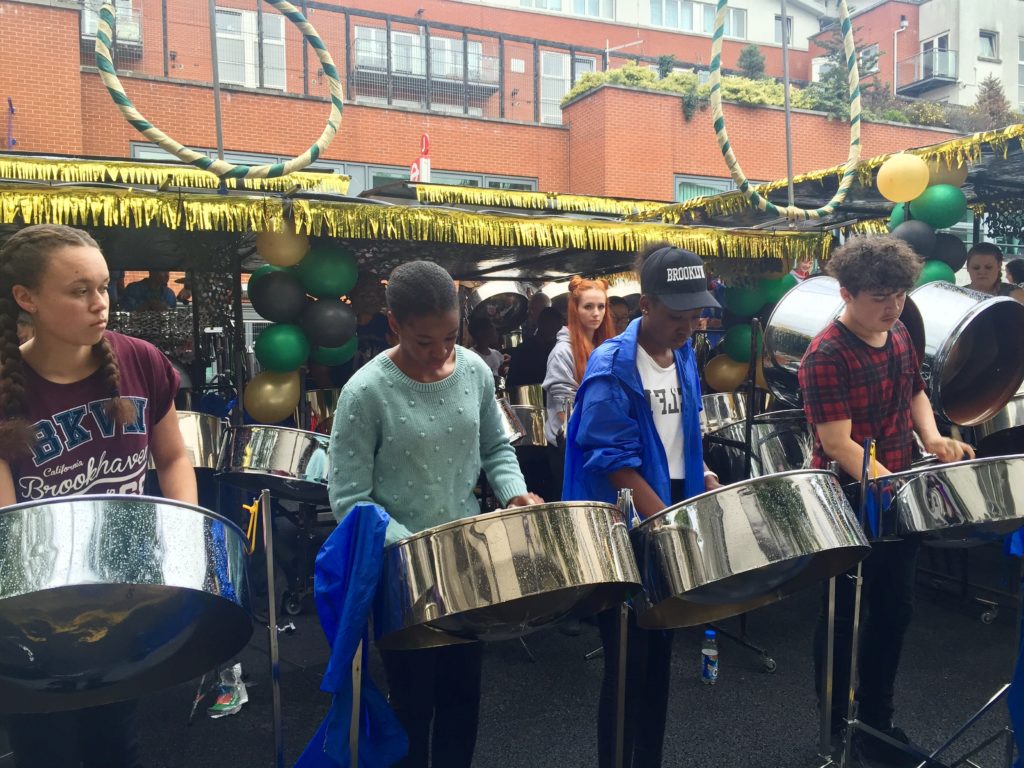 Panorama is a steel drum competition that draws in the top bands from around the UK. For one evening only, they take over the area around Emslie Horniman Pleasance park in converted lorries that have been half-opened into sound stages. Steel drums and their players spill out into the streets, and the bands seem to decide to play what they want when they want. As you wander around, you’ll bump into five or six similarly set-up groups just a few hundred metres apart (and somehow the music from one group doesn’t drown out the others – magic).

Pockets of dancing spectators hang out in front of their favourite steel drum band or quickly switch loyalties and move on to another group when one band decides to take a break.

You can’t help but be caught up in the jubilant vibe as you flow from one stage to the next – and why would you want to?

What should I bring?

It’s a bank holiday weekend in London, so it’s probably going to rain: bring waterproof everything, including one of those brightly coloured tacky touristy ponchos. Salesmen wriggle through the crowds selling national merch from Caribbean countries, so you can choose a side or get a selection. 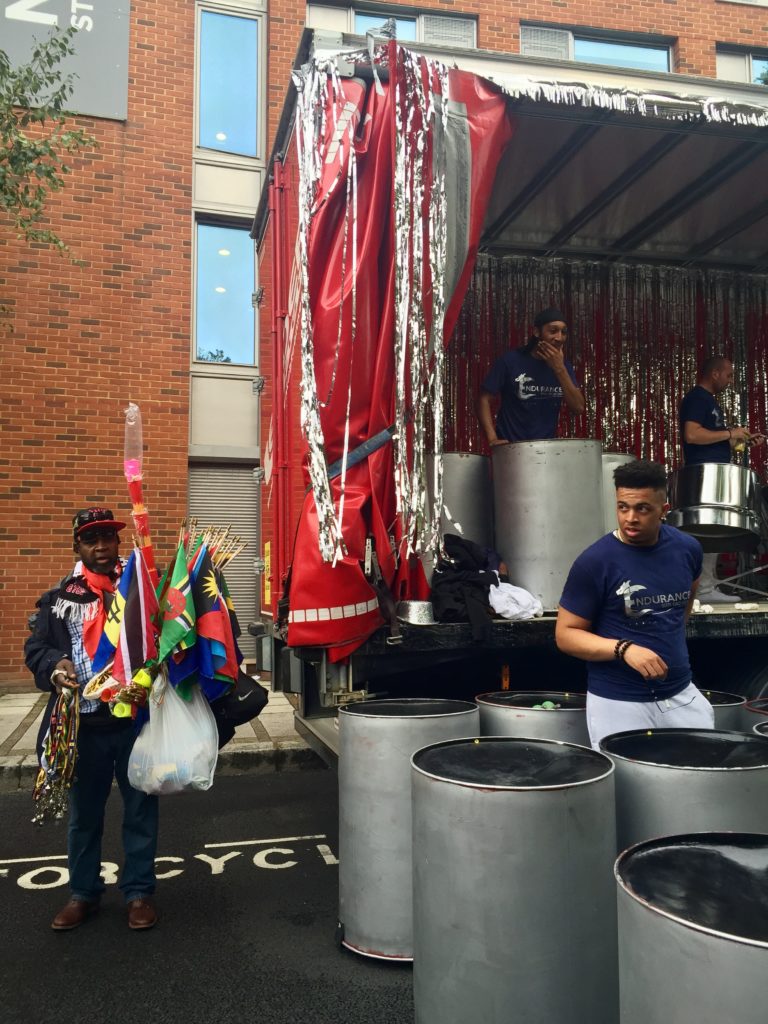 Whistles seem to be a big seller. 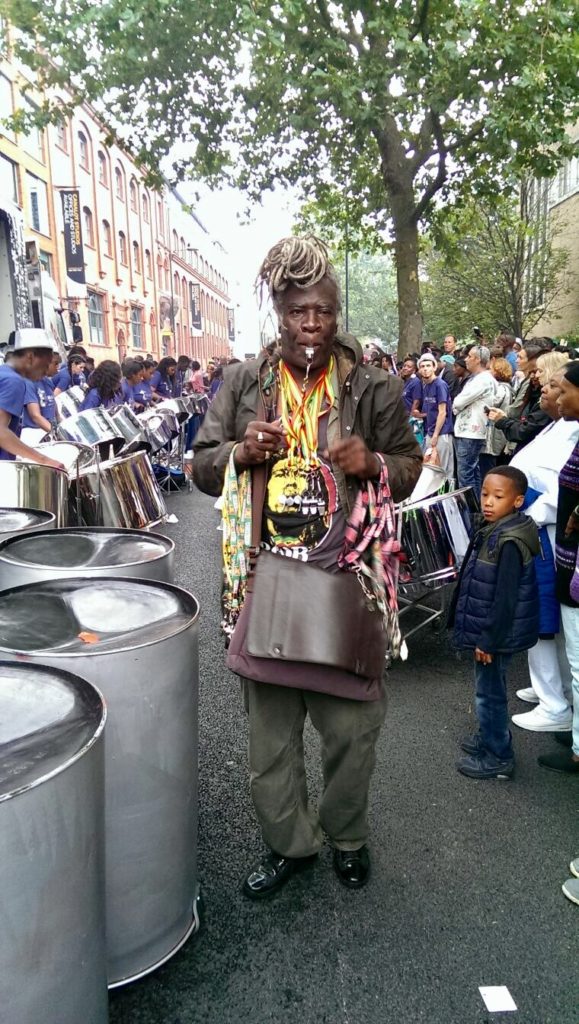 When I was there, there were a couple of street food stalls, but it’s probably better to bring your own picnic and lounge in Emslie Horniman Pleasance park before the music begins at 6pm. This is still part of Notting Hill Carnival, so it would be remiss to not bring a few cans of Red Stripe.

The show should wrap up around 9pm, or if the rain is starting to soak through, wander back along the canal toward Westbourne Park tube station, and grab some craft beers at the Union Tavern (and sit on the canalside terrace if you can snag a seat).