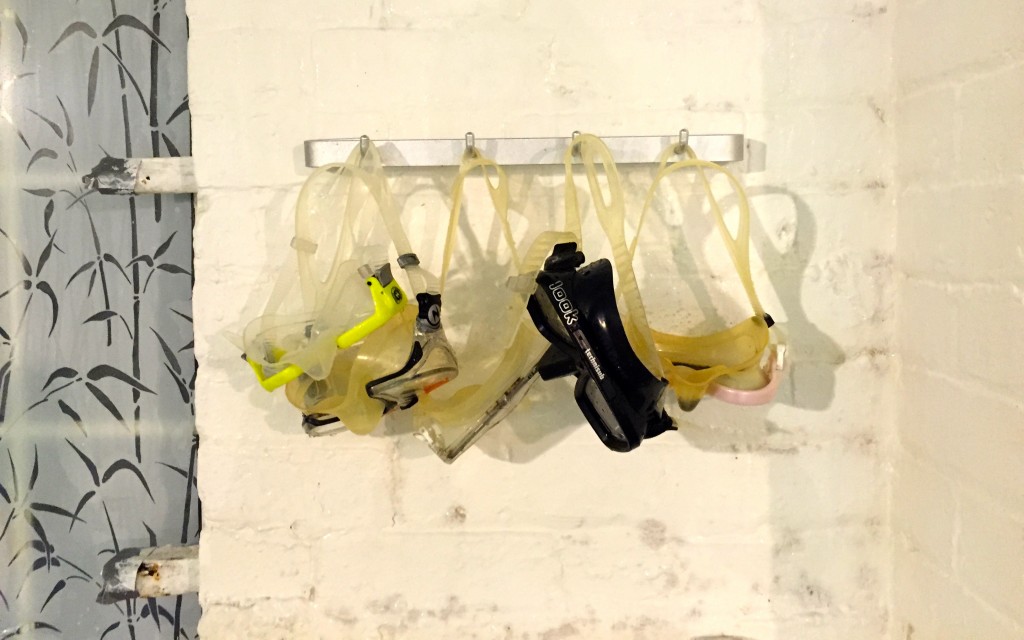 You won’t find any coral reefs here, but a scuba diving taster session at the London School of Diving is a fantastic way to strap on the tanks and see what it’s like explore 10 metres under.

I found one place in London that’s positively tropical, and that’s in the basement of a nondescript building surrounded by industrial estates in Chiswick. 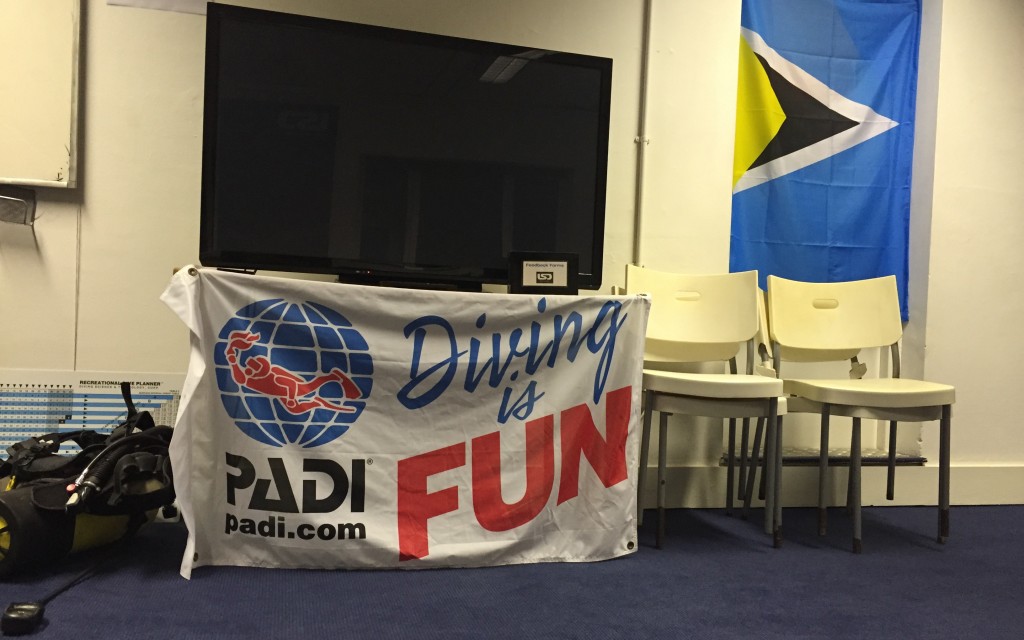 I didn’t know much of anything about scuba diving, but really became interested when I stumbled across an article a few years ago about diving and exploring a shipwreck in England’s Scilly Isles. Even though I lost the link long ago, but the idea has been stuck in my mind ever since. That’s a thing that people can do?!

But getting the full PADI scuba certification is expensive, not something to splurge on if I decided that diving wasn’t actually for me.

So I was excited to find that the London School of Diving in Chiswick offers a 1.5-hour taster course for just £25, something that was sure not to kill the budget or the enthusiasm.

The other half and I signed up for a Friday evening session, and it was just the two of us and a couple of 9 year olds that had already done the course a few times, so were sure to show us how things were done.

After a quick safety briefing, we went downstairs to suit up. 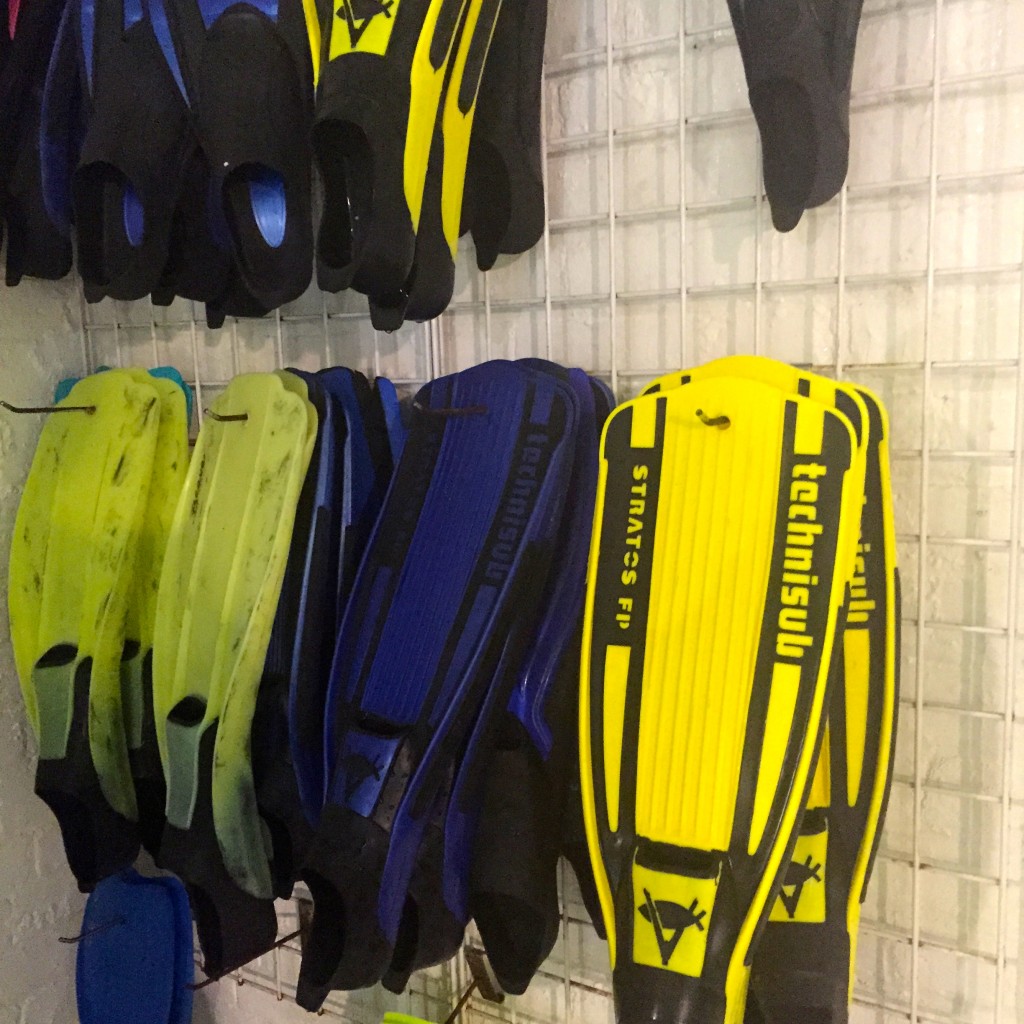 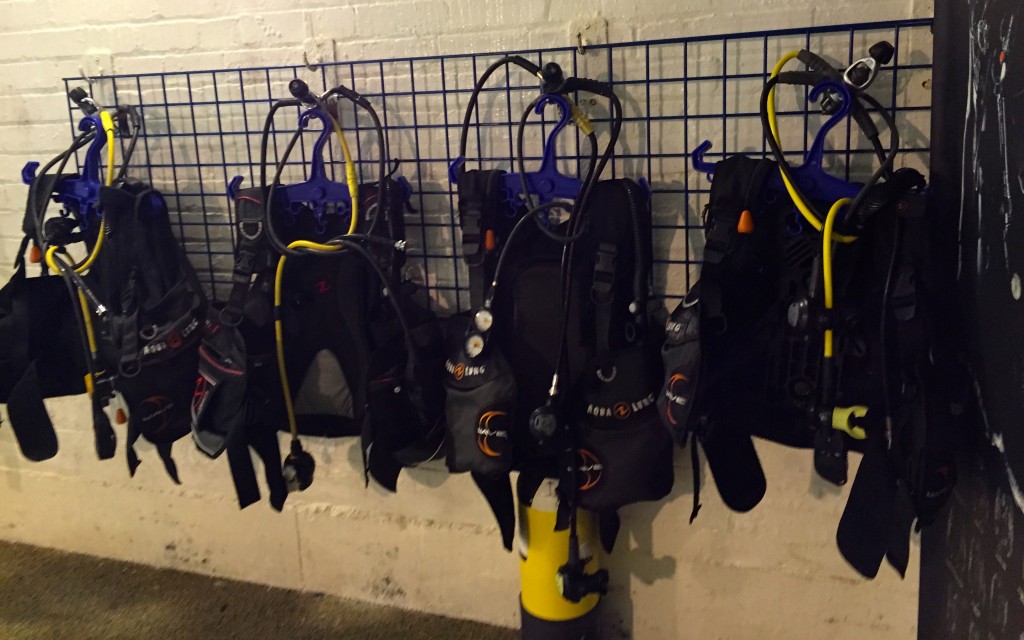 Our instructor selected the fins, goggles, tank and vest we’d need and helped kit us out.

Although a secret slice of ocean doesn’t happen to exist in west London, the pool we used went down to 10 metres and was a big enough space for us to play in and explore for the hour. 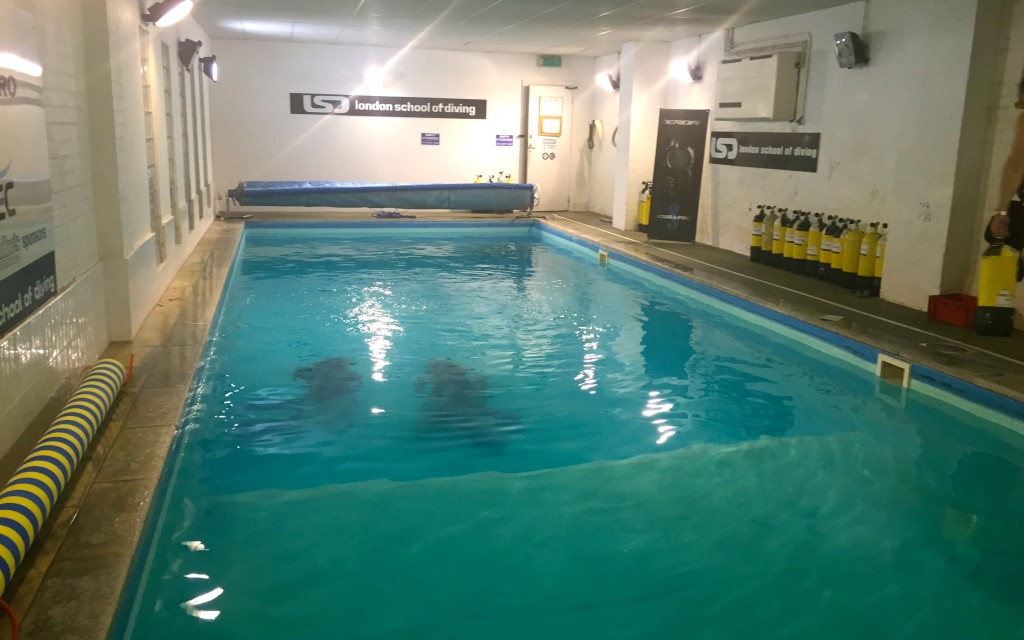 We couldn’t have asked for better instructors. We had one-on-one attention the whole time, and they continually encouraged us to try out different breathing techniques and moves underwater (after they showed me how to sit upside down 9 metres under, I was amazed and had to stay like that for as long as I could!) and were quick and helpful when correcting us.

So will I go scuba diving again?

That’s not really the question after this session. The real question is, how soon until I start getting the PADI certification?