Vertigo 42, the champagne bar on (you guessed it) the 42nd floor of Tower 42, is the highest drinking den in London and has prices to match. So how is this bar surviving in the penthouse suite when it looks like it hasn’t been revamped since the skyscraper opened in 1980? 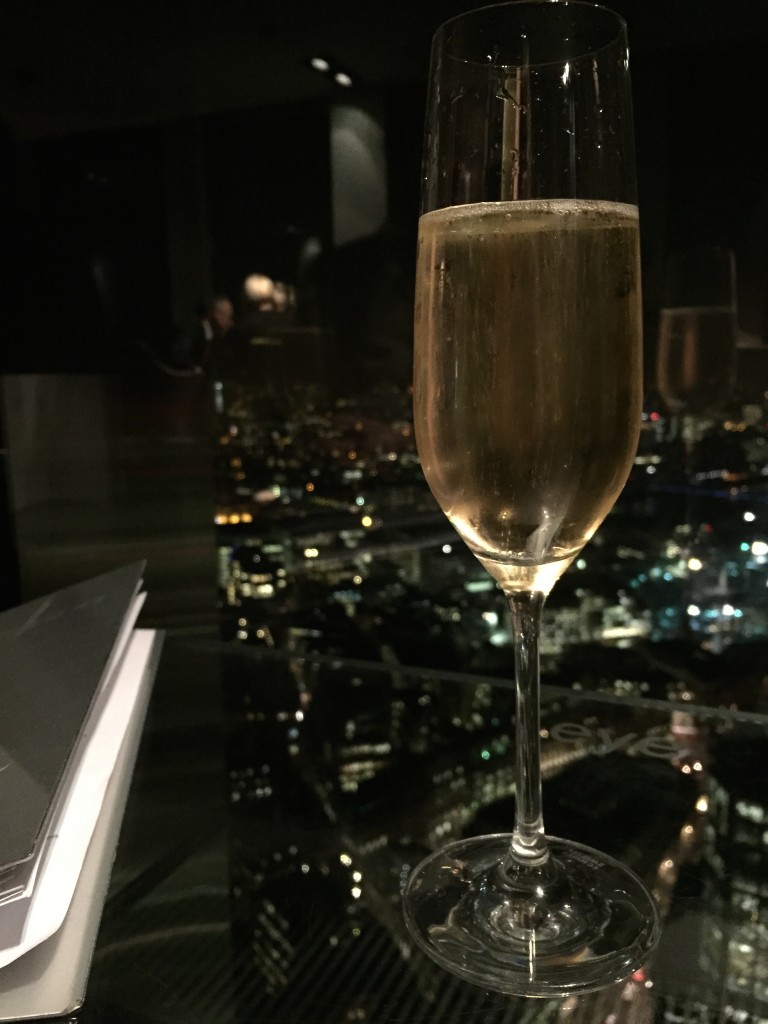 Have I become a snob in my old London age? That crotchety ancient who yells at cyclists on the pavement (only because I can’t afford a lawn), who tuts at tourists when they aren’t walking fast enough, who judges bars and restaurants on how good the view is from their bathrooms?

Maybe I’ve just been spoiled by having unwittingly done a tour of London’s skyscrapers in the last six months, from delicious dinner at Duck & Waffle to birthday breakfast last month at the Shard to sneaking in to the private members’ club at the top of the Gherkin to casual mid-week drinks at Michelin-starred City Social. 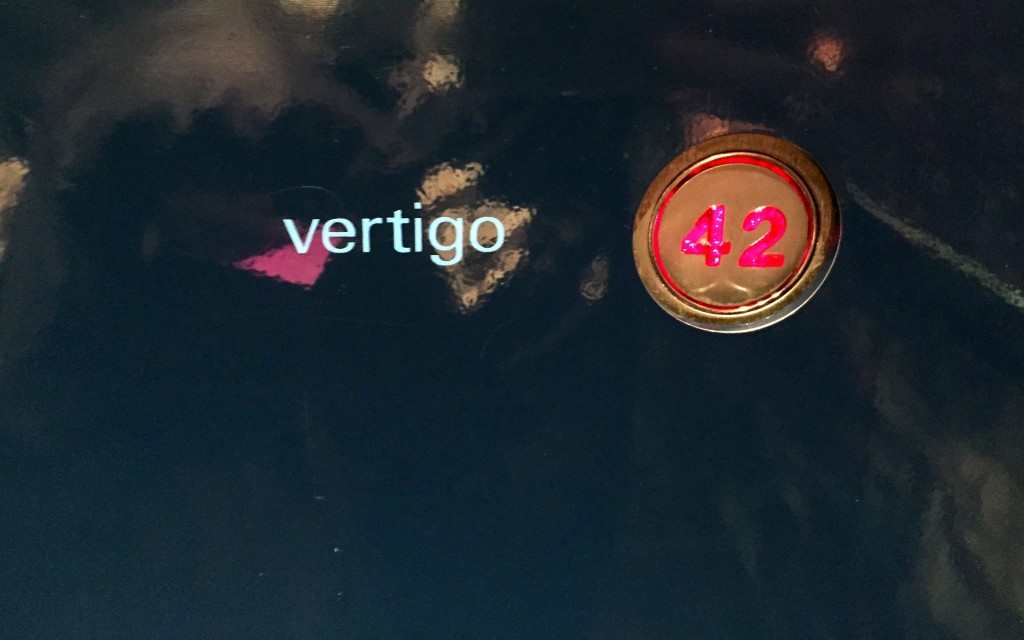 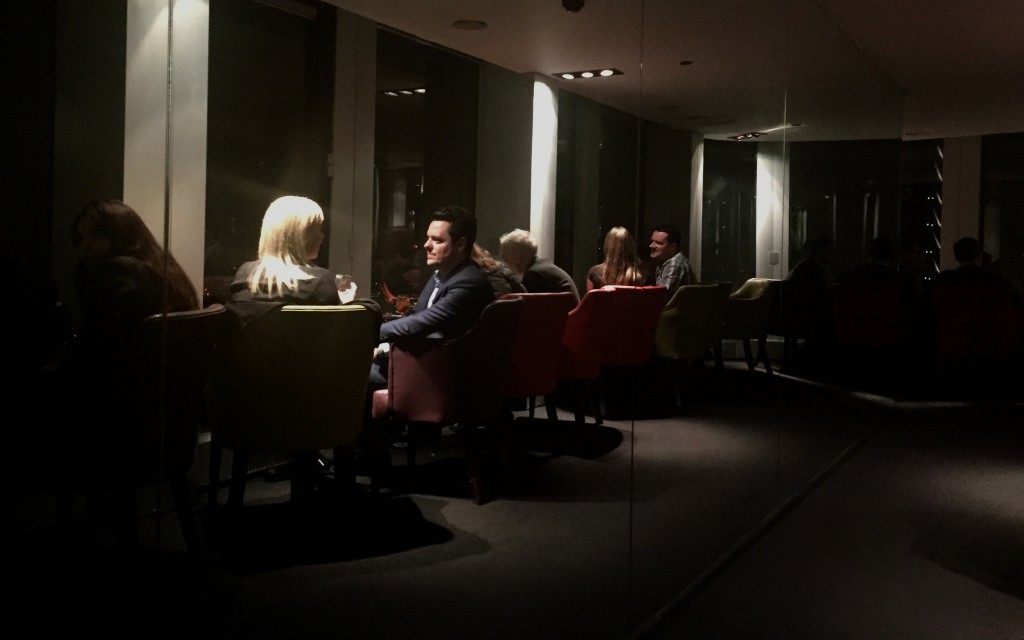 So when I finally get to Vertigo 42, the highest of them all, I’m expecting to have some kind of Leonardo-DiCaprio-on-Titanic ‘I’m the king of the world!’ moment.

What greeted us instead was an awkwardly lit space the size of a hallway that wraps three-quarters of the way around the top of the tower. Cheap-looking coupled purple and green pleather seats seemed hastily stuffed into the window nooks. Heaven forbid you come with more than two friends, lest you end up having to play rock-paper-scissors to see who will be the odd one out. 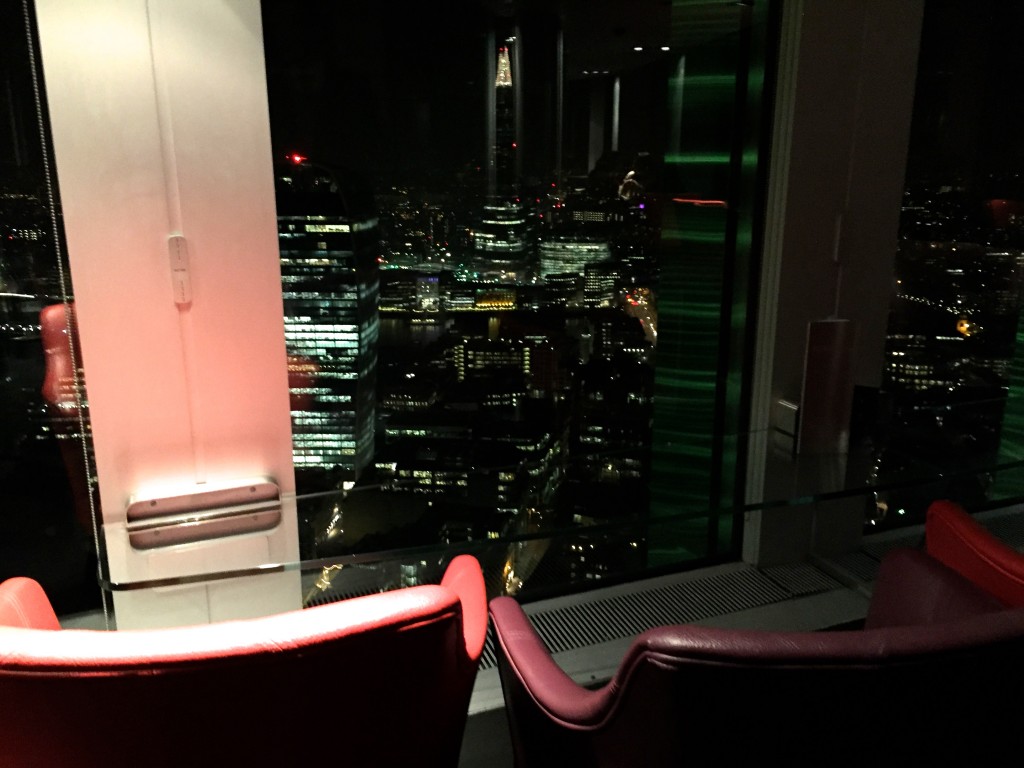 I’m no interior designer, and I’m sure the thin, curved space available here must be a nightmare to work with.

But when the cheapest cocktail or glass of champagne on your menu is £14, the decor should reflect that this experience should be at least a little bit special. It shouldn’t look like something you bought at Claire’s for your makeup table when you were a teenager in the ’90s.

Though it does look fancier than it did when it was just a viewing gallery in 1981. 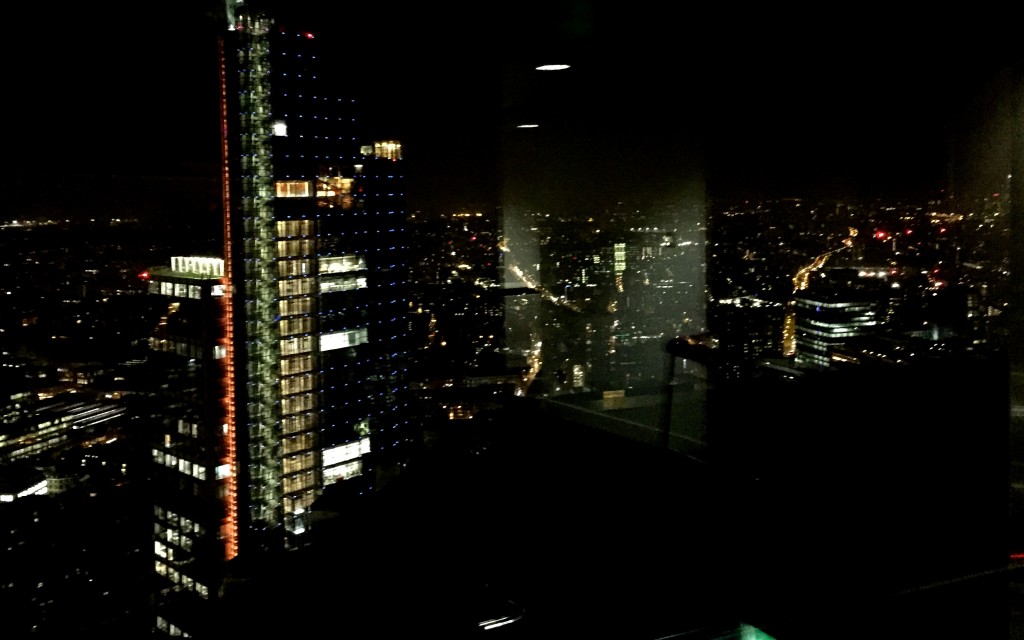 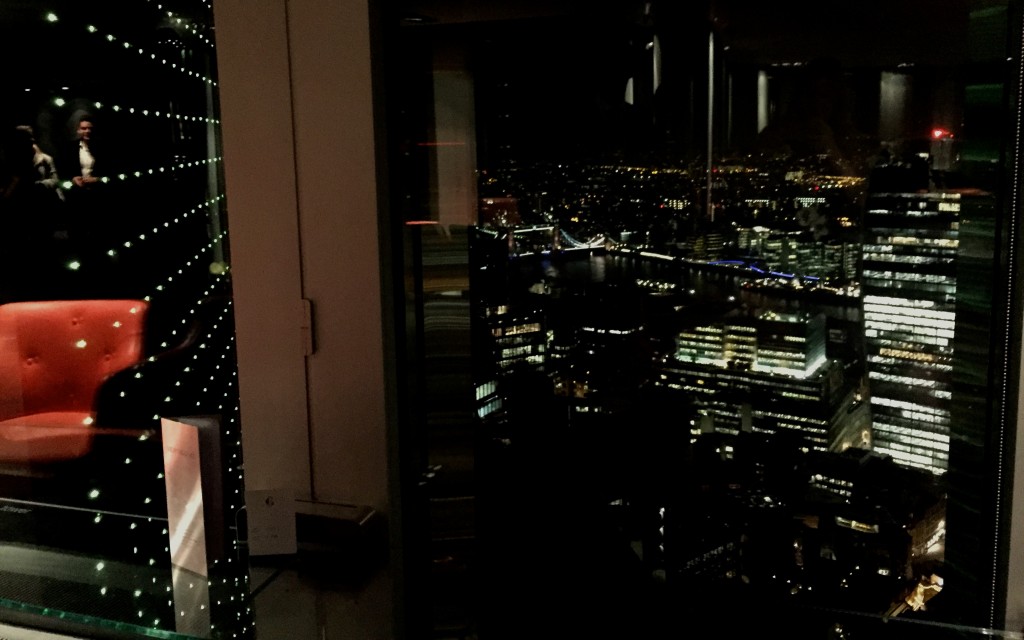 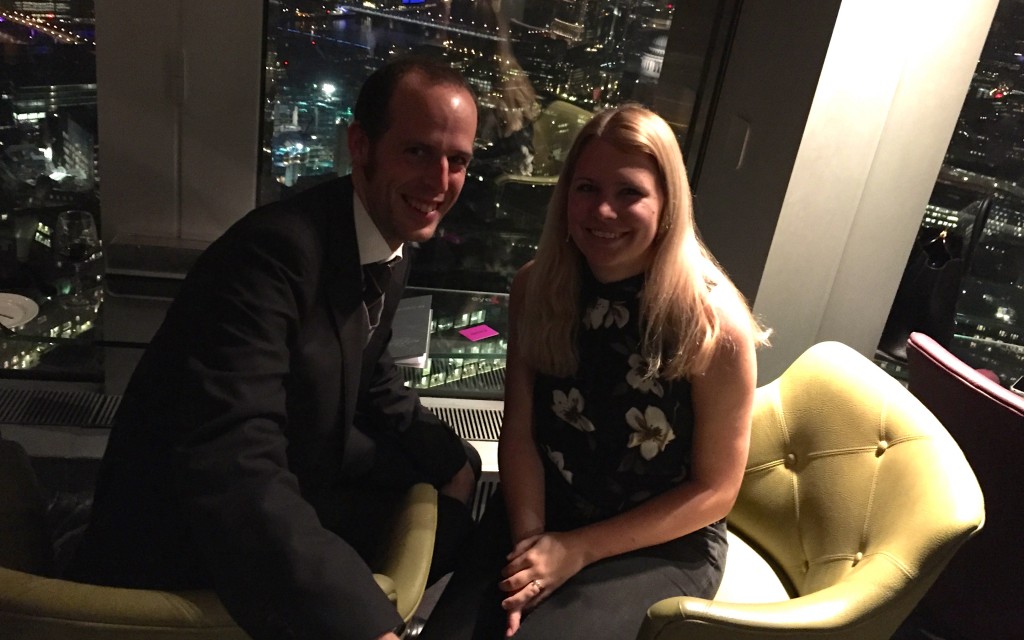 So is it worth going to Vertigo 42? That’s a tough call. If you like your heights, maybe it’s one to tick off the London bucket list.

But if you want to feel like you’re the king of the world for a few hours, drop down to the 24th floor to City Social instead. The view from the bathroom there is better anyway.