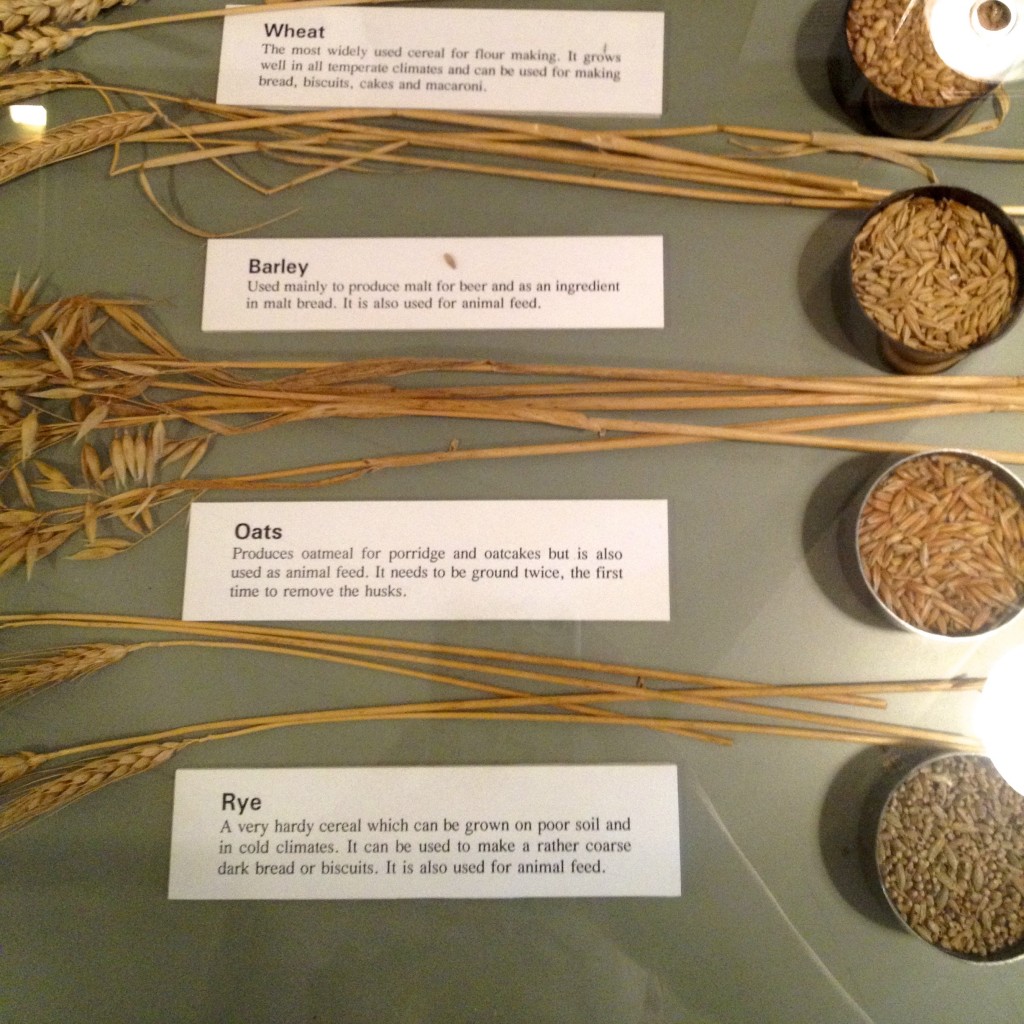 Climb to the top of the Wimbledon Common Windmill to get a taste of the countryside in this wooded green not far from the heart of London.

It’s been 663 days since I’ve set foot in Kansas, and most days, I’m not counting. But when I need a little dose of prairie, London can sometimes fix me up.

For all of the city’s hustle and bustle, London has these pockets and patches of quiet that you can hunt down, if you look hard enough.

When I was little, strapped into the car and trying to crane my neck to be tall enough so I could see out the window, my grandpa and I would count the number of windmills between his house and ours.

But for all of our counts along that stretch of Kansas road, I’d never actually been to one.

Little did I know that a piece of Kansas sits hardly a mile from where I live now, in one of the biggest cities on earth. 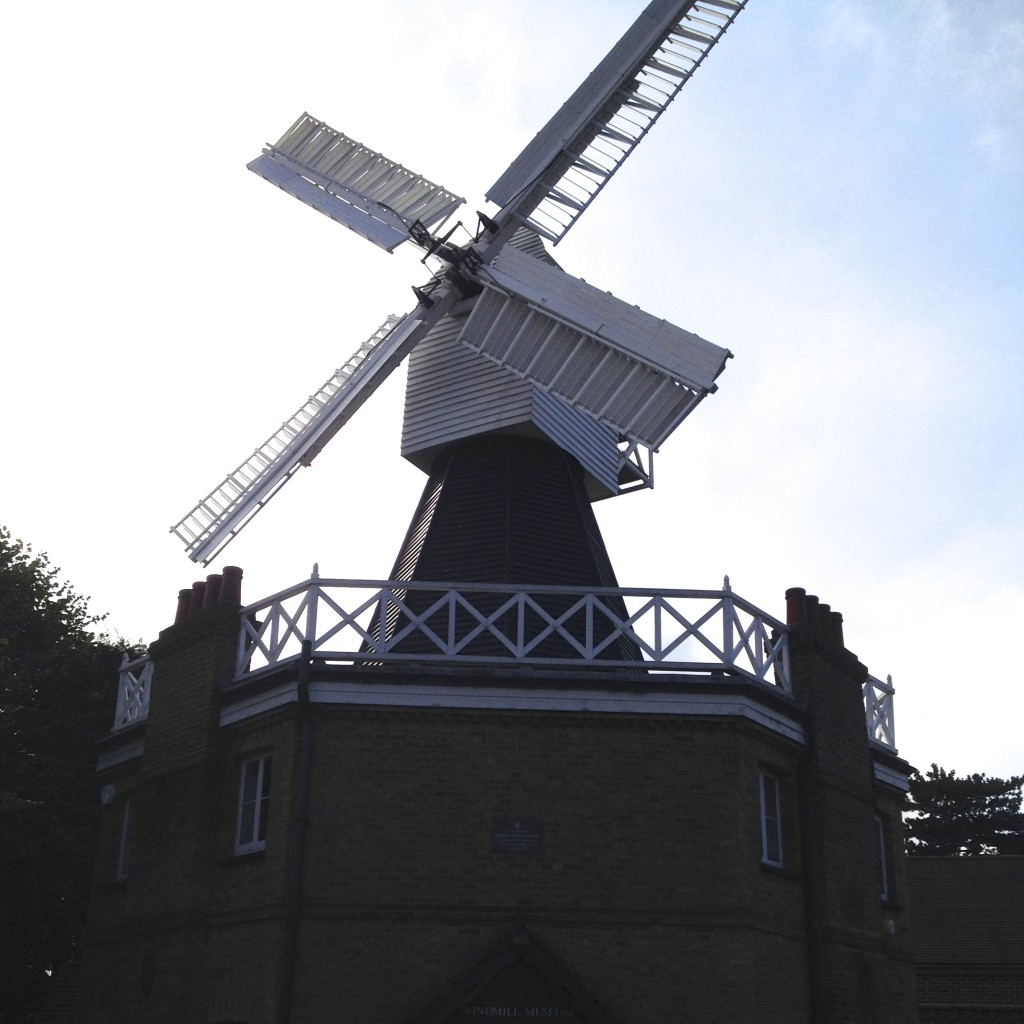 Built in 1817, the Wimbledon Common windmill had a relatively short working lifespan and was converted to apartments in 1864.

(Would love to see how much one of those would go for today.)

The Wimbledon Common Windmill is now a museum, open from March to October on the weekends. A mere £3 will lead you through exhibits on the windmill’s history and the mechanics behind these contraptions (surprisingly technical). You can even grind some kernels yourself to see why windmills were such a damn good invention in the first place. 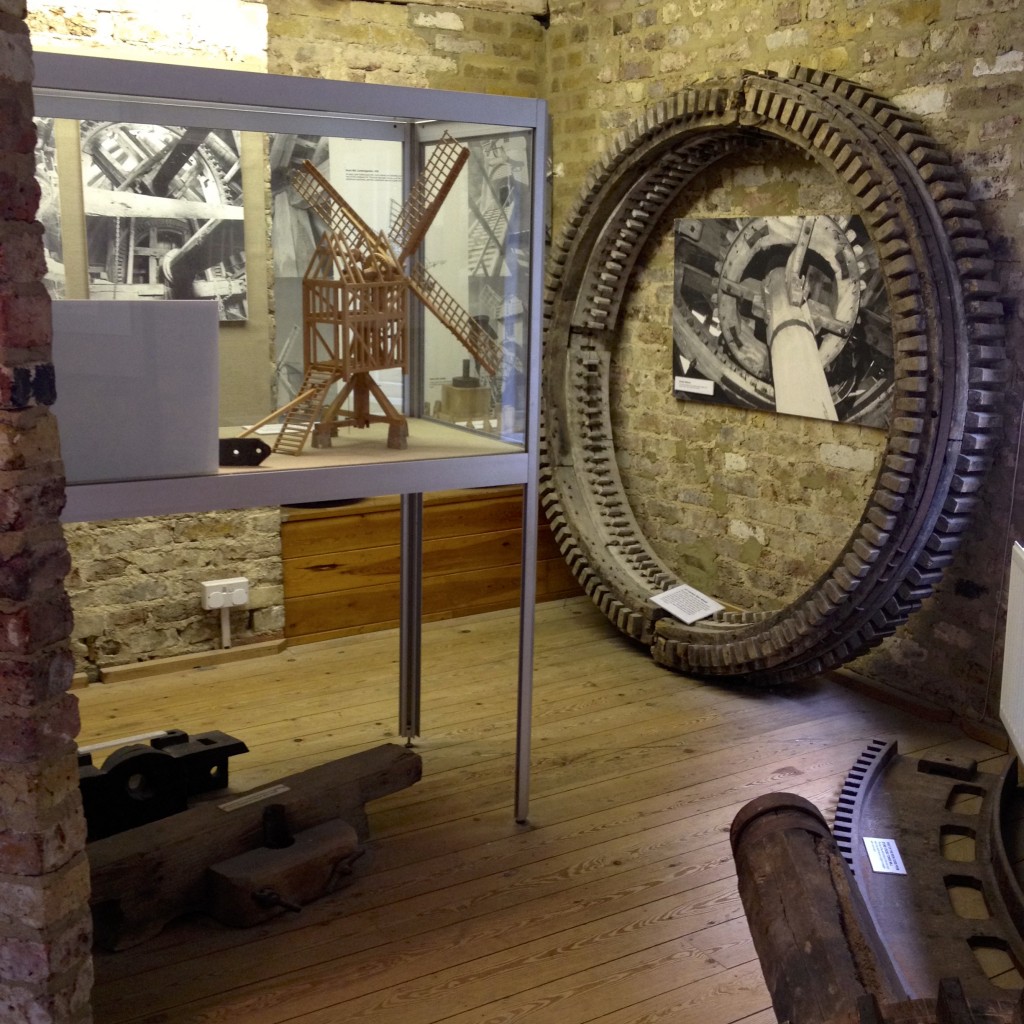 The coolest part of the museum is that you can climb up into the guts of the windmill, up a steep ladder from the second floor. 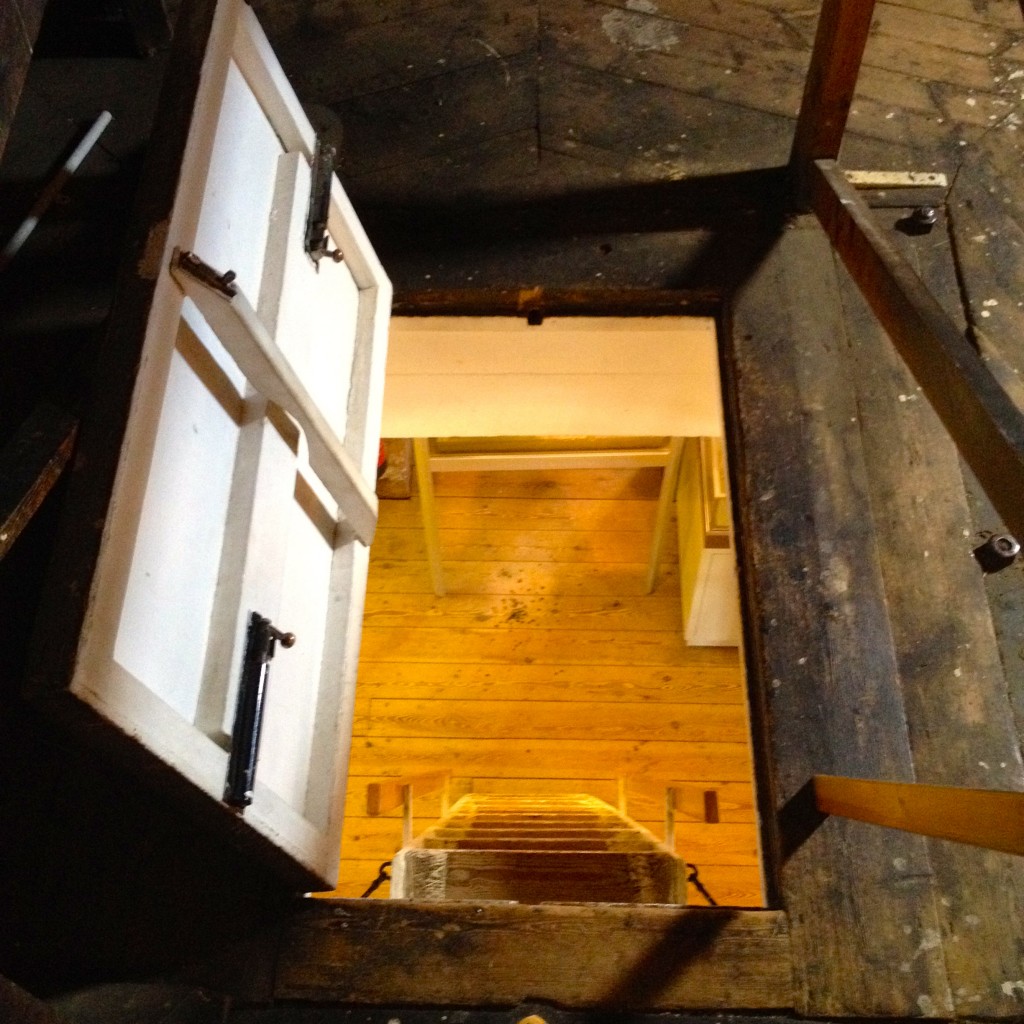 Up here, repairmen and workers over the years carved their names into the wood, a record of what had been done when. 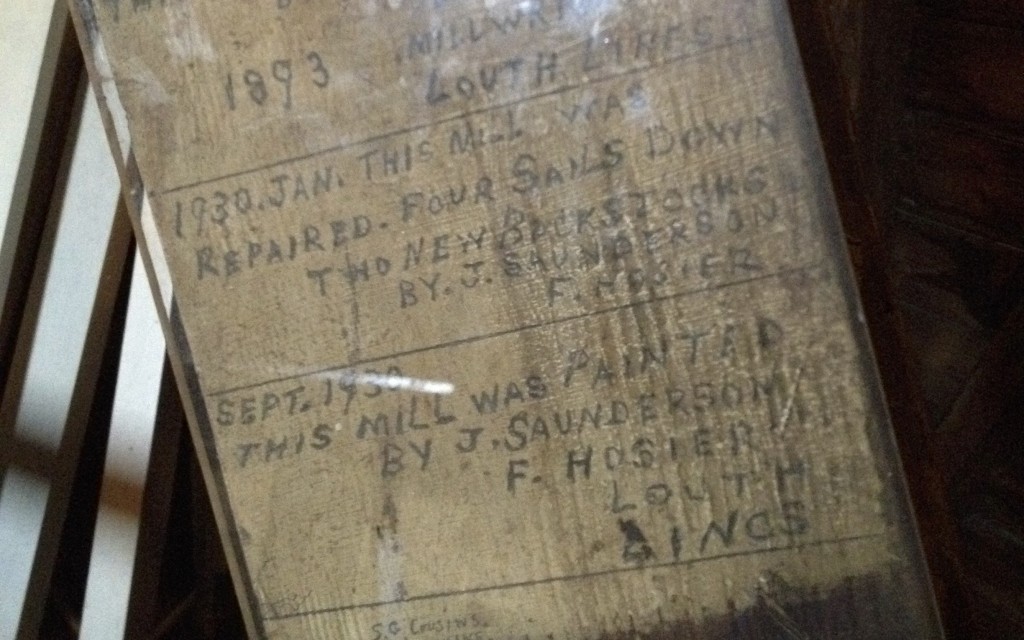 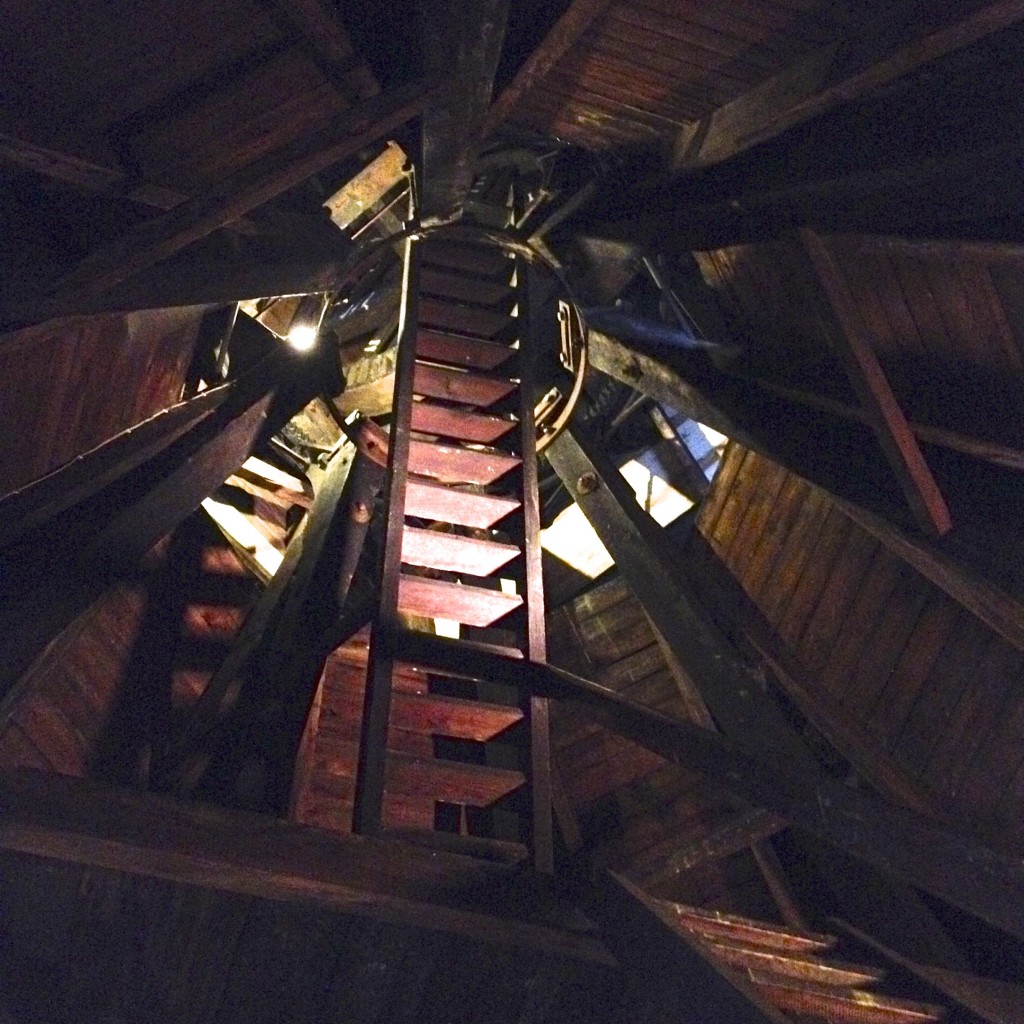 Visiting the Wimbledon Common Windmill makes a brilliant start to the sixth section of the Capital Ring walk, a 78-mile loop around London, which the other half and I have been walking piece by piece. (And the Wimbledon-to-Richmond chunk is one of the best.)

Years ago on our drive, my grandpa and I always spotted five windmills churning away in the Kansas breeze. Today, I don’t think any of them remain.

So maybe the Wimbledon Common Windmill was this Kansas girl’s first “real” windmill.