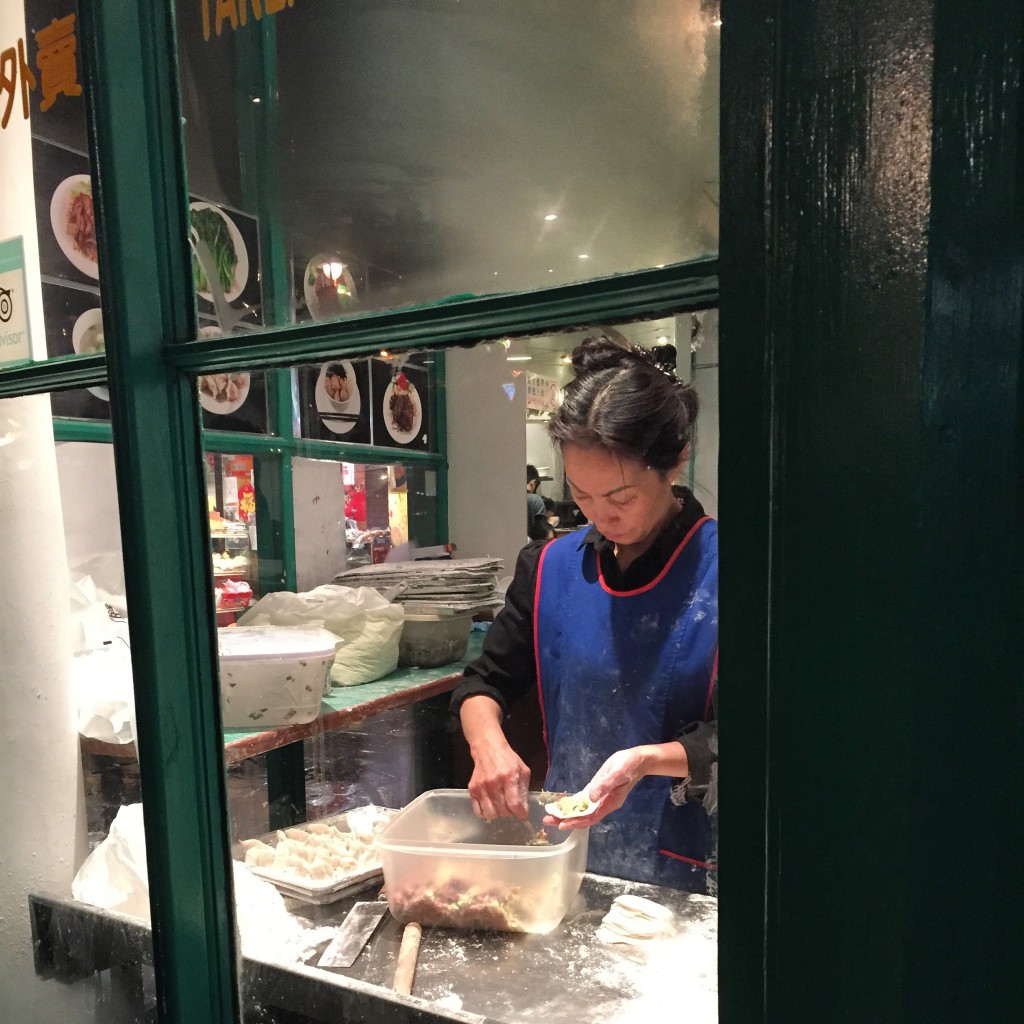 Jen Cafe is a Chinatown institution and the perfect place to ring in the Chinese New Year. Service may be gruff, but squeezing into tiny cafeteria tables full of strangers while waiting for a bubble tea and a plate of steaming Beijing dumplings to arrive is an experience in itself.

I can’t put my finger on it, but something about Chinese culture and traditions has always fascinated me, despite having never been there and only meeting a Chinese person for the first time four years ago when I moved to Germany and into her house.

(She was baffled when I told her that my favourite food in the whole world was crab rangoon, which you can get at every Chinese restaurant in America. She told me that her family hardly had milk when she was growing up in Shanghai, let alone something as foreign as cream cheese. This is a great way to make a first impression.) 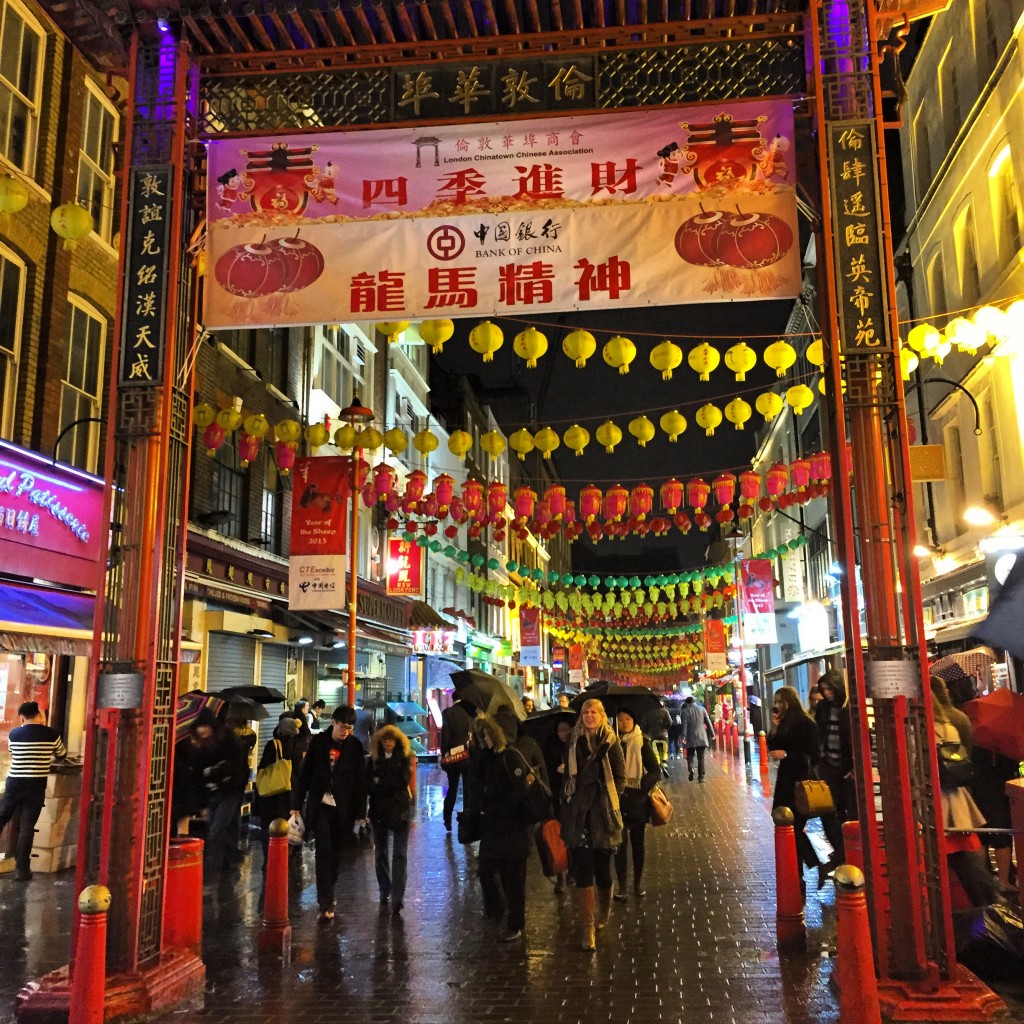 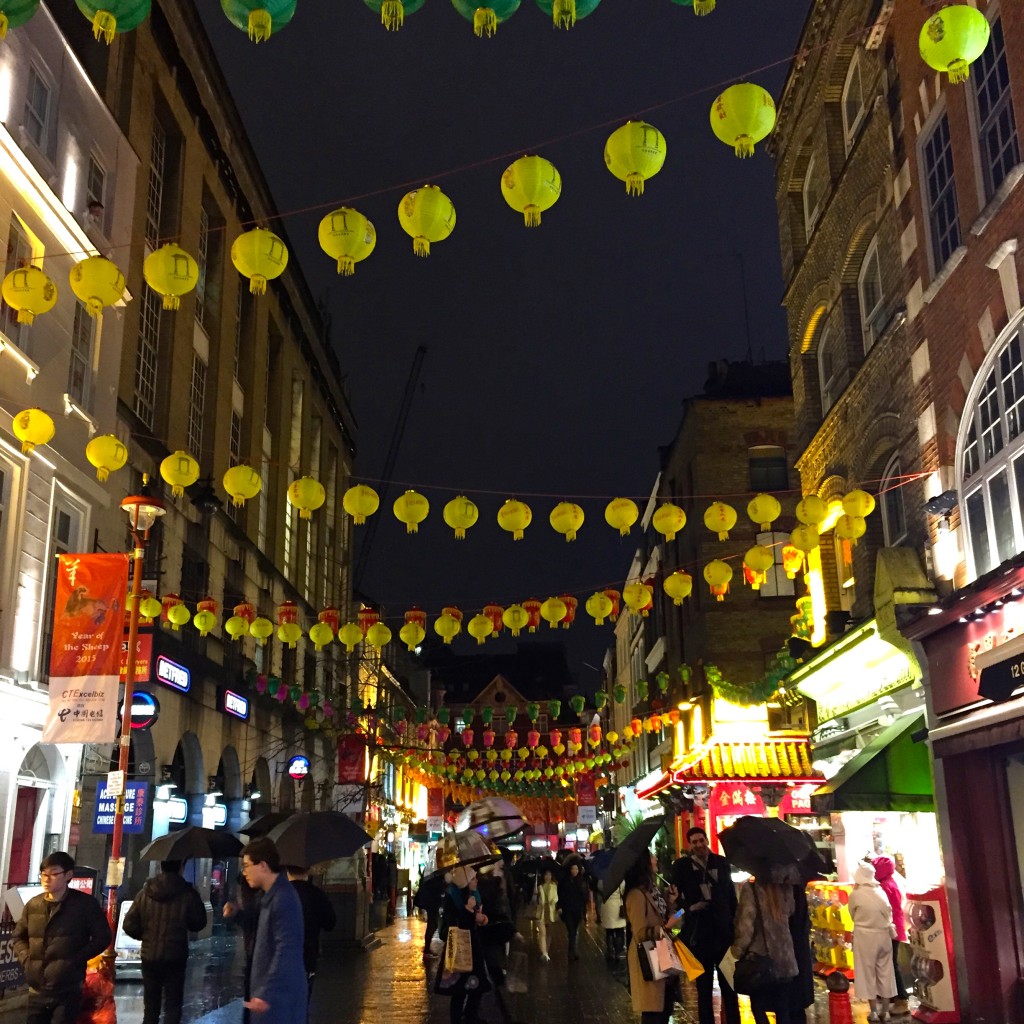 Every year around Chinese New Year, I try to make an annual pilgrimage to Chinatown to soak up the vibrant atmosphere, the spirit and the spirits on offer. Chinese New Year is the perfect chance to start afresh from those New Years resolutions you set yourself a month and a half ago.

I’d walked past Jen Cafe probably a thousand times because my favourite Chinese grocery store is across the cobbled street, but I’d never noticed it before.

In the front window of the cafe was a woman filling dumplings by hand. We ducked inside to get out of the rain and spotted the last two seats available — at a table that already had six strangers sitting at it. So, as is tradition at these restaurants, we joined them.

It was dinner time, so in addition to our required bubble teas, we ordered a plate of Beijing dumplings (which did not last long enough for a photo shoot), an assortment of fried starters and some Cantonese-style barbecue pork, chicken and rice. 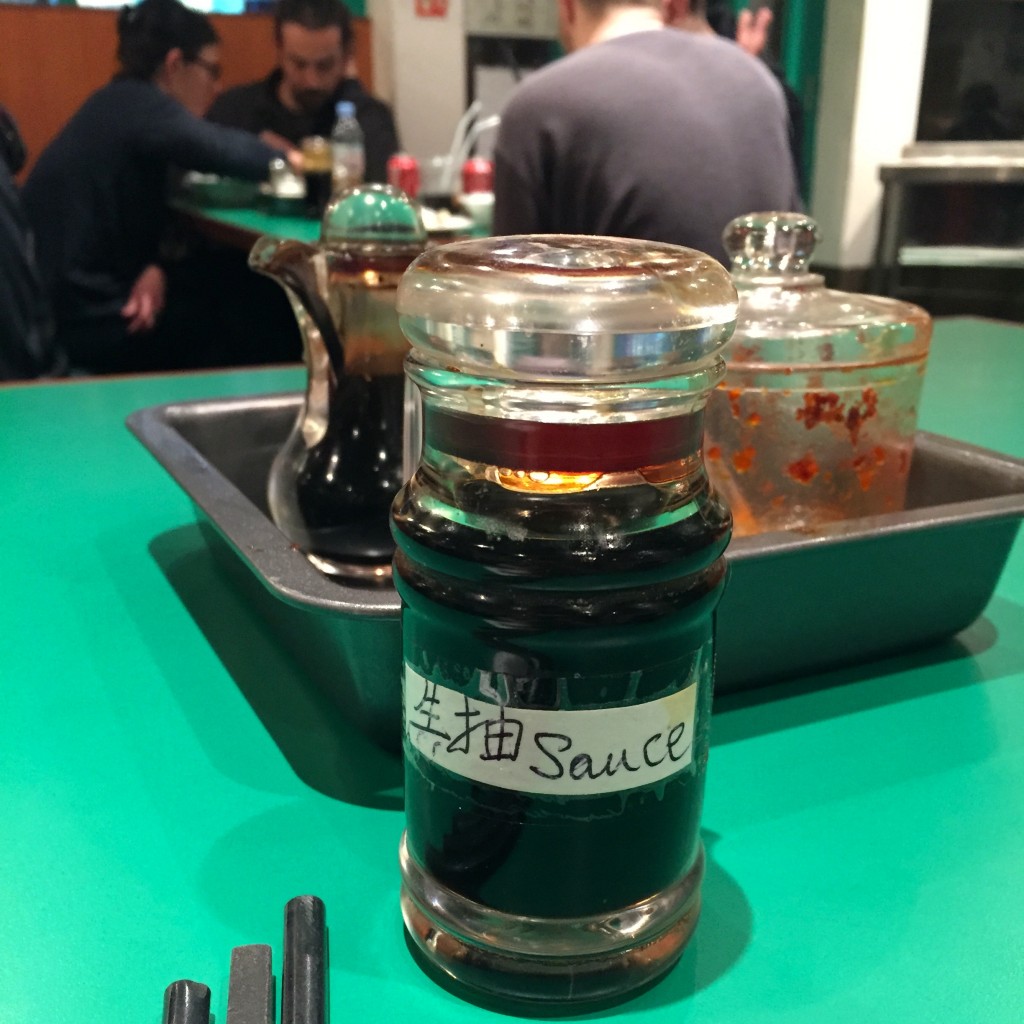 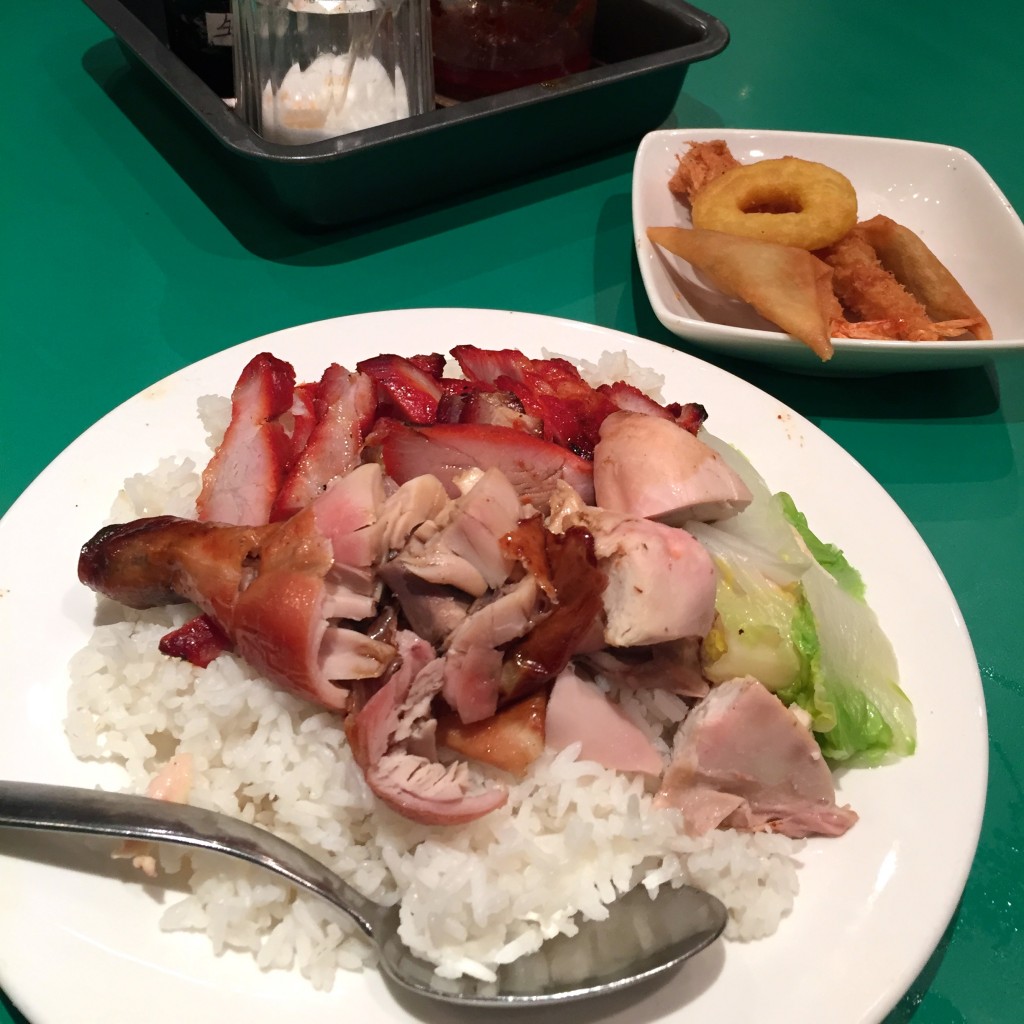 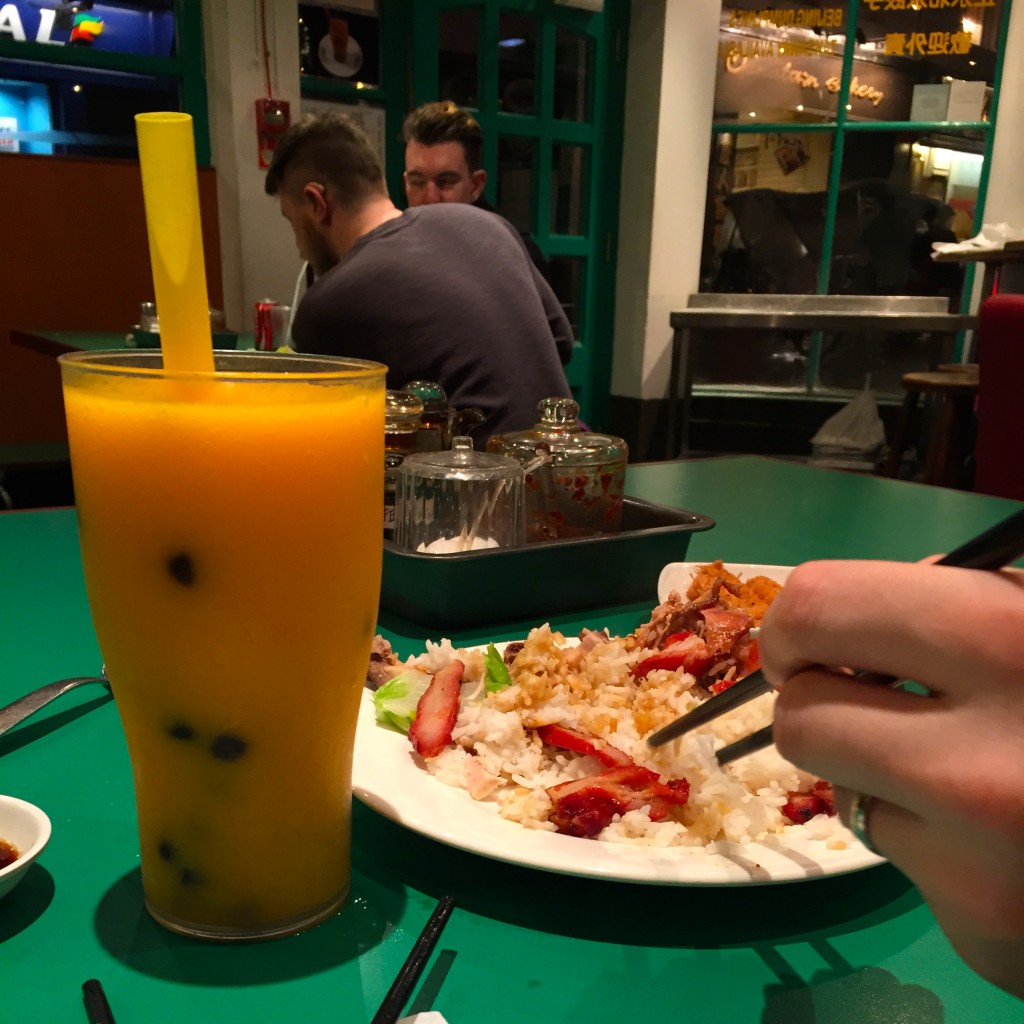 Who goes to a Chinese cafeteria-style restaurant looking for good service? It’s like being a vegetarian and going to Burger & Lobster and being upset that you could only order chips.

Last orders were called almost as soon as we sat down, and the restaurant had pretty much emptied by the time the bill came, a grand total of £23. 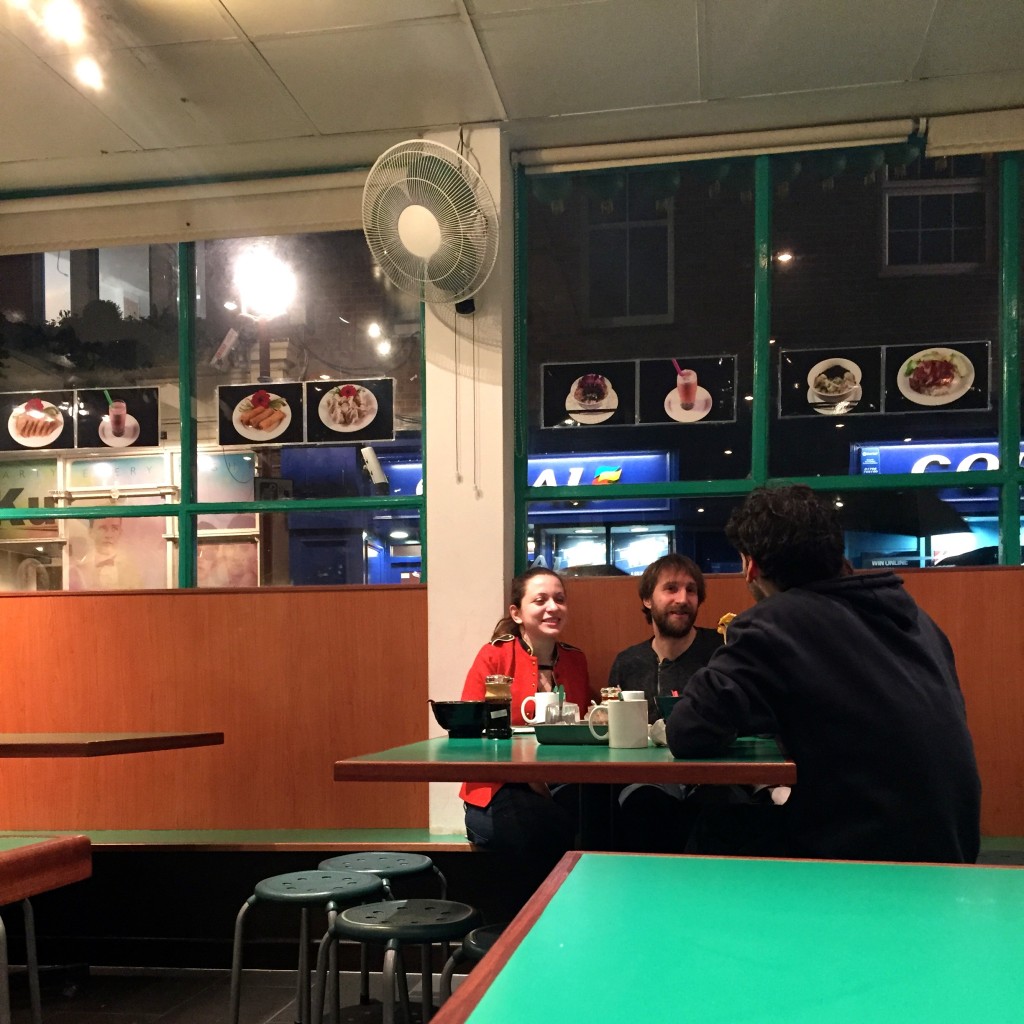 A lot of the restaurants in Chinatown are much of a muchness, and some of the food here was too, but the dumplings, the bubble tea and the prices would bring me back to Jen Cafe. 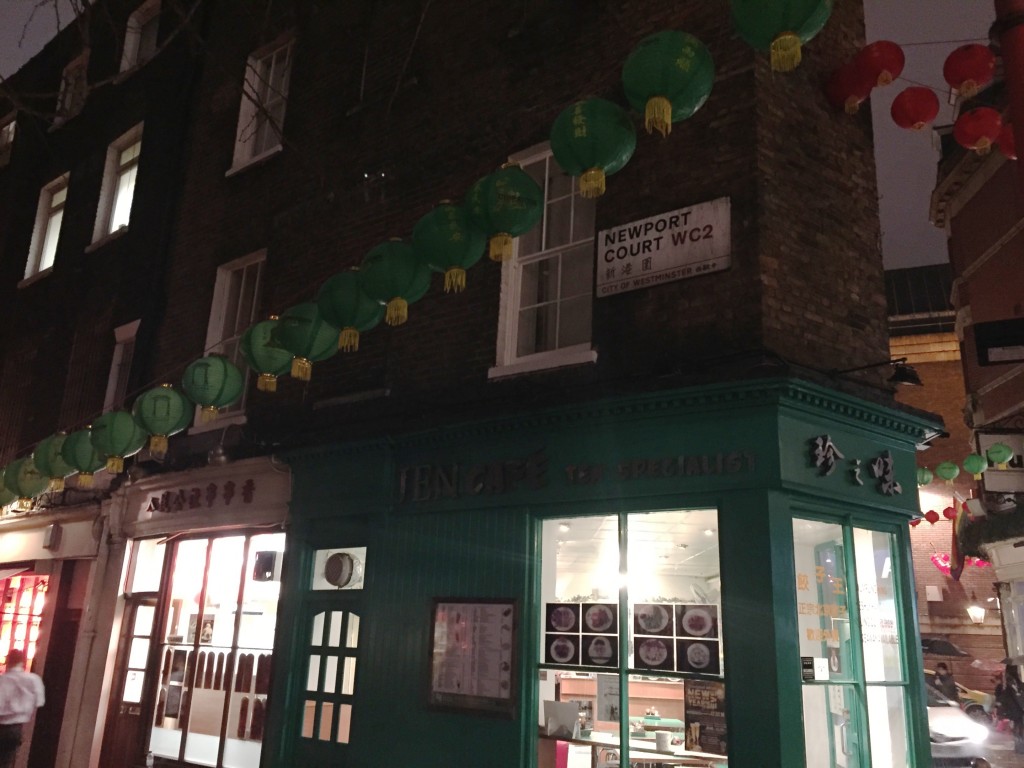